The Battle of the Bulge was in full swing, and the Americans were hard pressed to repulse the German onslaught. But by this time, the counter-offensive was beginning to pay off. Surrounding Kampfgrupper Peiper, the Americans held them to two small villages, Stoumont and La Gleize, Held in a crumbling sanitarium, the German forces were trying to hold off American tanks and troops. The Sanitarium was the key to getting Stoumont. The Americans poured it on, and the Germans and civilians holed up in the cellar were to take a pounding.
Attacker: American (30th Division and 704th Tank Battalion)
Defender: German (SS) (Kampfgruppe Peiper) 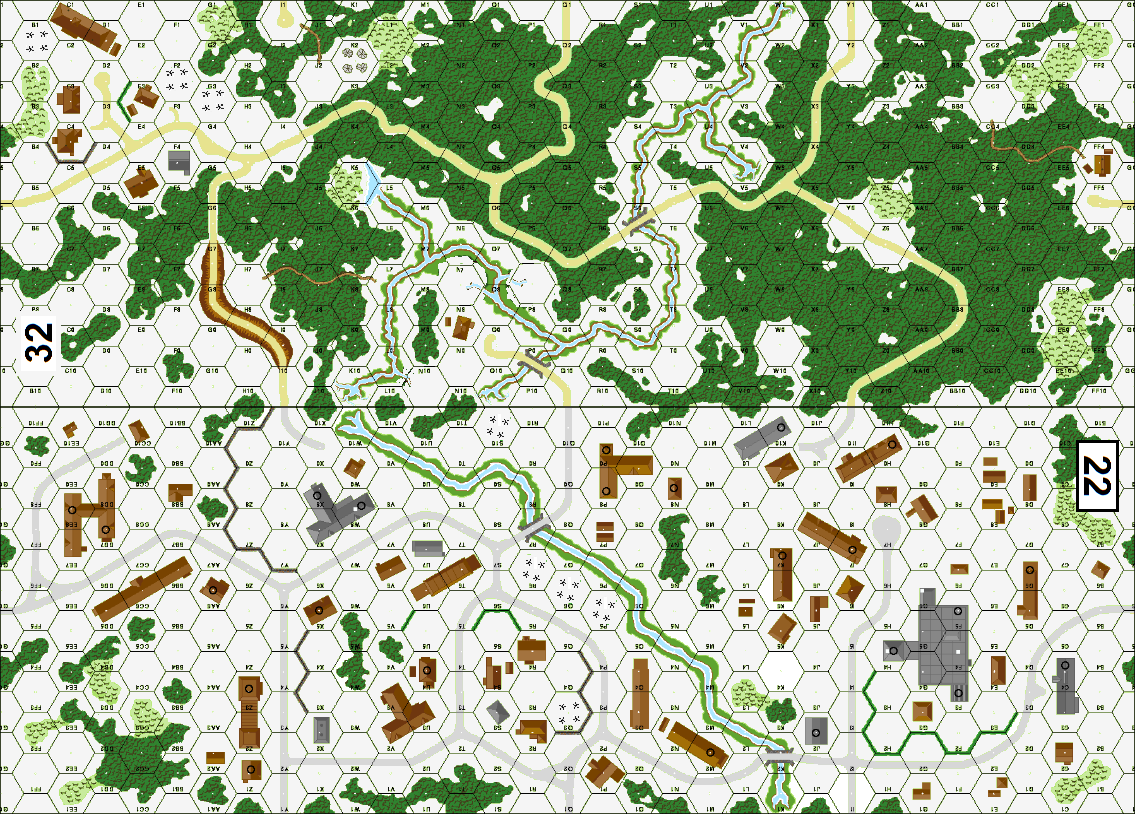 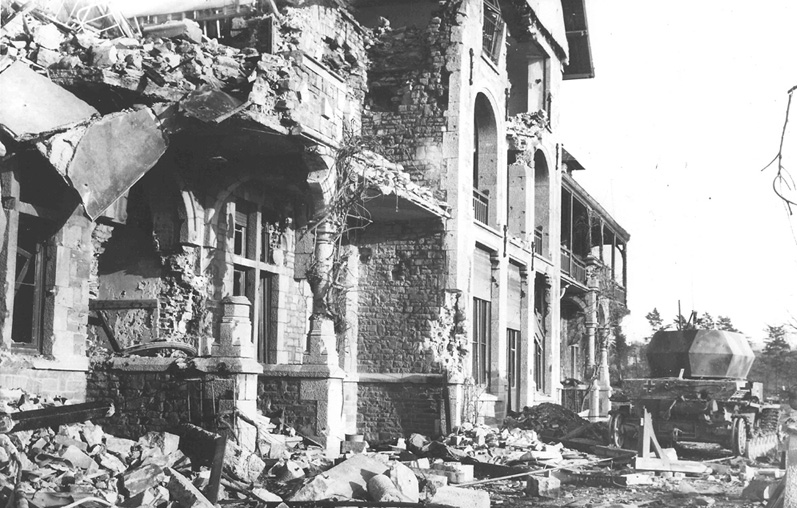 Rubbled Sanitarium after the battle