Amateurs talk tactics, experts talk logistics. The Allies held all the cards in the fjords around Narvik, but coordinating the armies of four nations, navies of two and air support in the face of the fait accompli the Germans had already conducted took a shockingly long time and the politicians in France and London were impatient for a victory they felt was just a matter of time. Indeed, the audacity of the German attack left them scrambling against the long odds they had created for themselves and it looked rather like the avenue for valuable metals from Scandinavia was slipping between their fingers. Finally, Gen. Auchinlick threw caution to the wind and resolved to land French Foreign Legionnaires at Bjerkvik, a little north of Narvik. To close the trap, Poles were to attack Northward from Narvik to trap the German sailors and Gebirgsjaegers.
Attacker: Allies (Polish Independent Highland Brigade and 12th Demi Brigade, French Foreign Legion)
Defender: German (Kriegsmarine Sailors and Specialists) 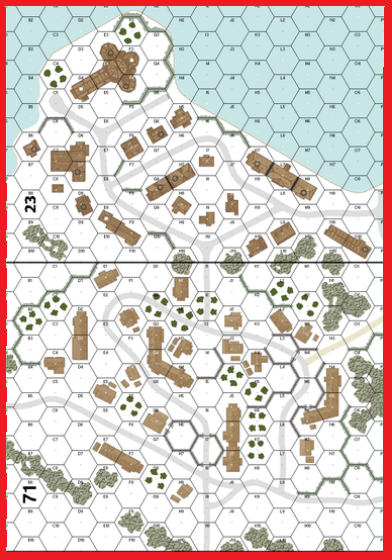 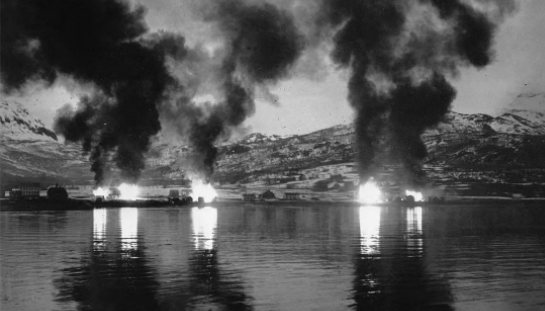