During the drive to cross the Moselle River by Patton's Third Army, the Americans had ignored their right flank due to the perceived weakness of the German forces stationed there but with the 6th Army Group advancing north from their landings in southern France and linking up for a contiguous Allied line from the North Sea to the Mediterranean, it was time to reorganize. The Allied army was spearheaded by the French 2nd Armored Division commanded by the famous General Jacques LeClerc. As a counter to this effort, the German 64th Corps was given to the newly-formed Panzer-Brigade 112, who advanced toward the small town of Dompaire.
Attacker: German (Bataillion I, Panzer-Regiment 29, Panzer-Brigade 112 with Panzer-Regiment 2112)
Defender: Free French (Groupement Tactique Langlade, Régiment de Marche du Tchad, 12ème Régiment de Chasseurs d'Afrique and 501ème Régiment de Chars de Combat, 2ème Division Blindée) 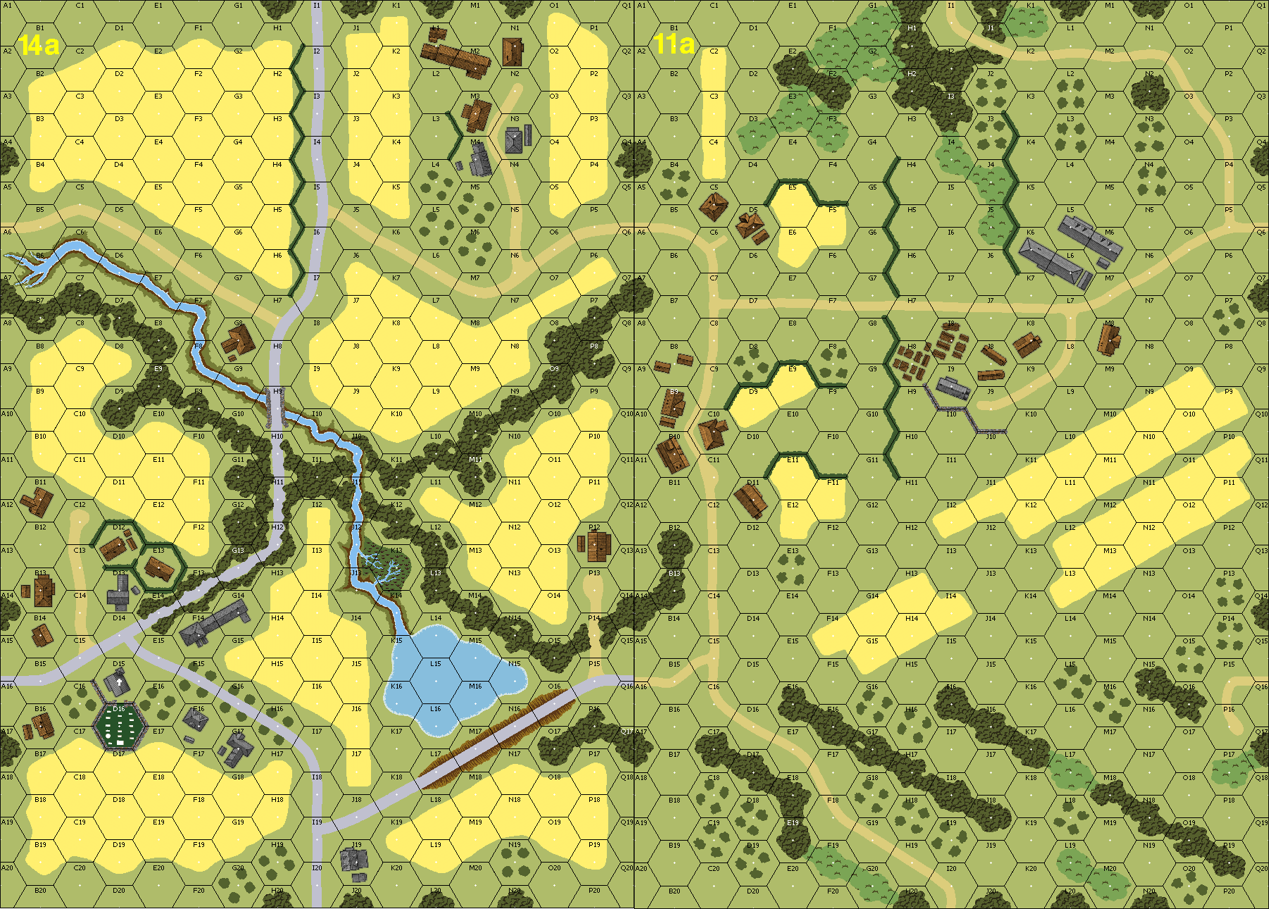 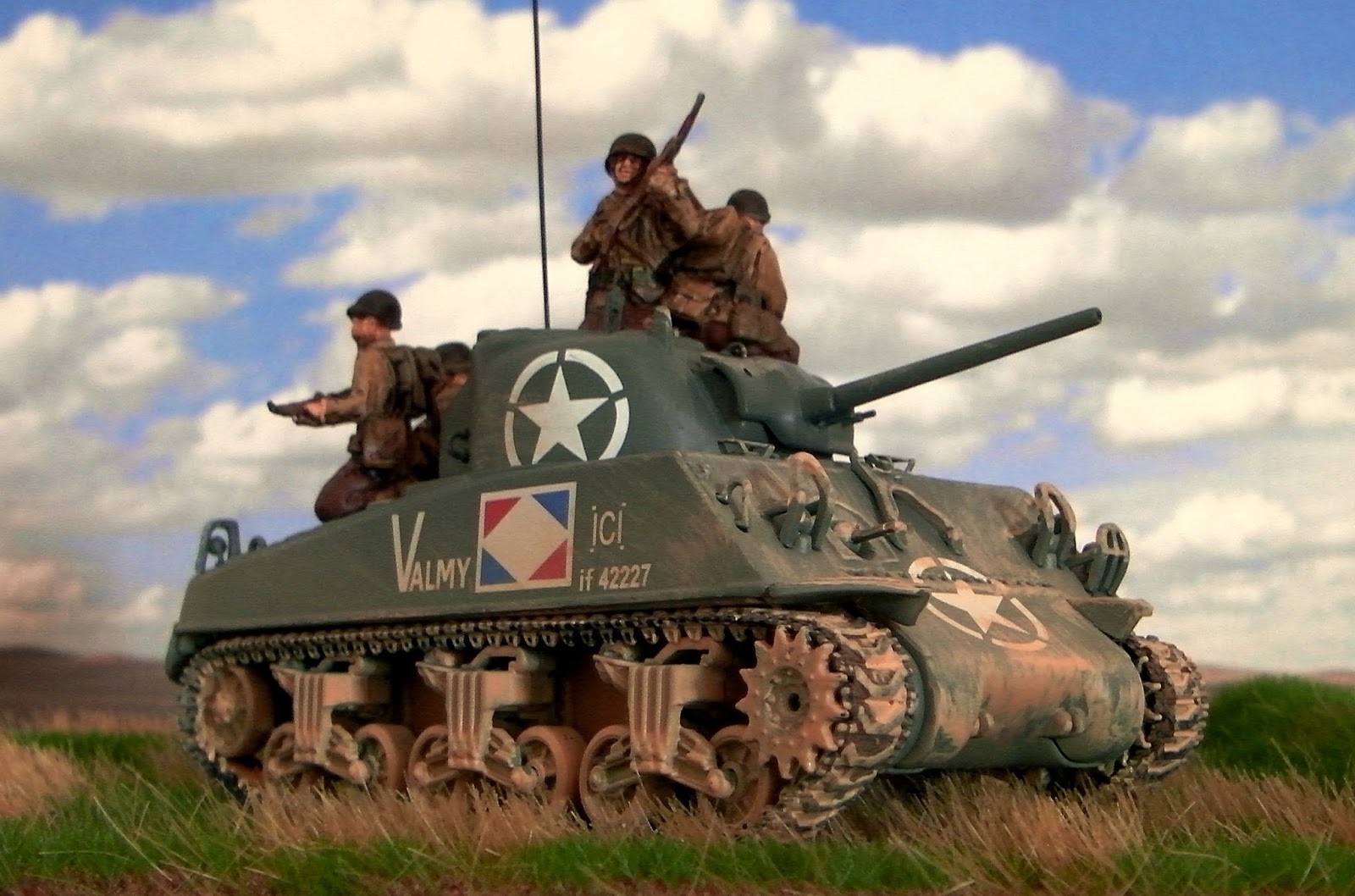