The sector was only screened by the depleted 2e and 3e division lègére de cavalerie (DLC), both of which were still recovering from their attacks on Mont Caumont a week earlier. The 5e division d’Infanterie coloniale (DIC) was order to move up and replace the 3e DLC, but this move was not completed until the night of 4/5 June. When the sun rose, German infantry units of the Schützen-Regiment 6 managed to capture a railroad bridge across the Somme River. By 06:00 hours, vehicles of Rommel’s 7.Panzer-Division were flowing across the Somme and advancing south.
Attacker: German (Elements Kradschutzen-Bataillon, 7. Panzer-Division)
Defender: French (Elements II/53e Regiment d'Infanterie Coloniale mixte Senegalais) 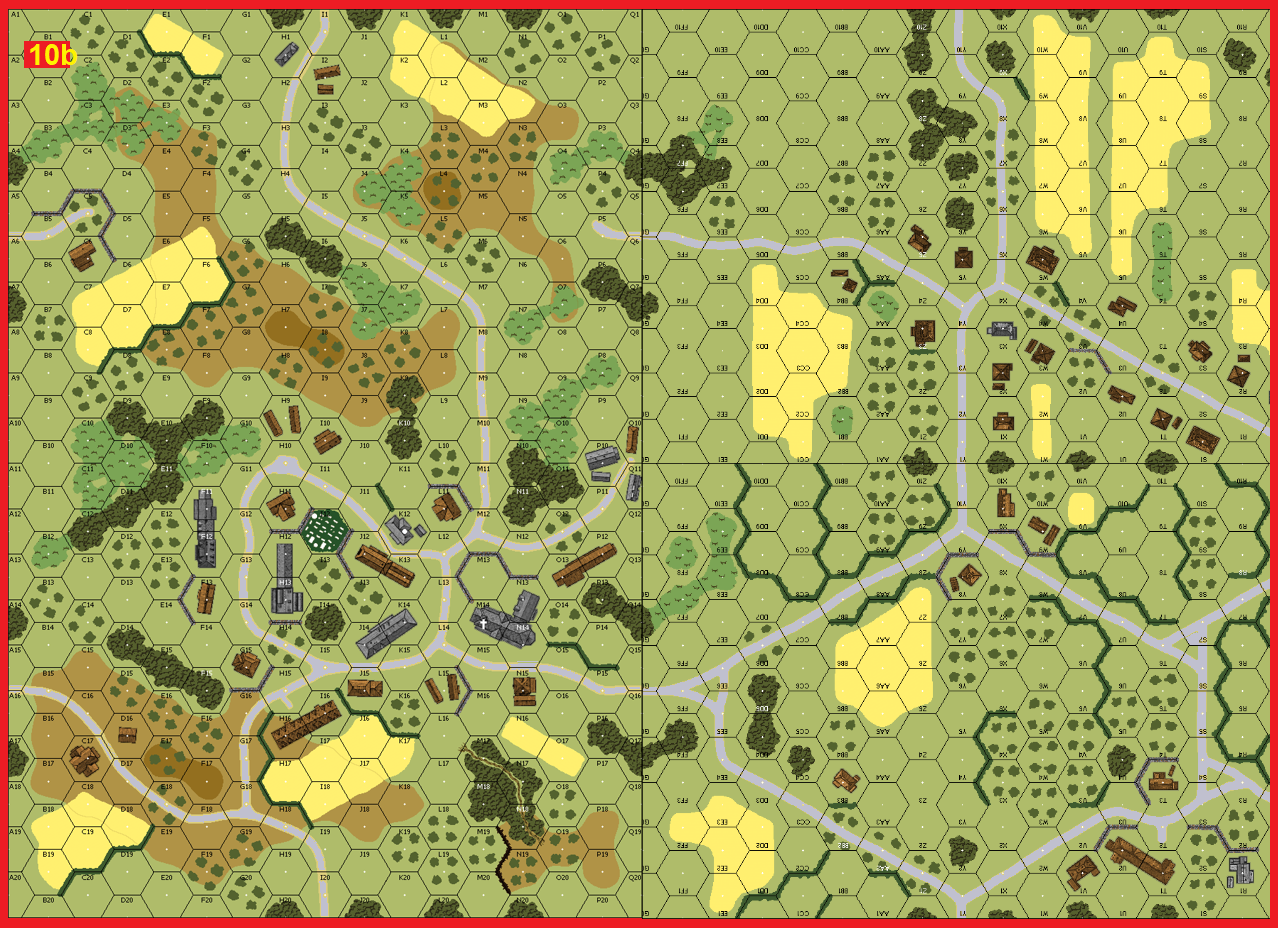