On D-Day, Neuville-au-Plain was one of the objectives for the 505th Infantry Regiment, 82nd Airborne Division. The night drop was inaccurate and in the first hours of daybreak many companies were still scattered across a wide area, all around the objective. Unsure of the direction in which the town of Neuville-au-Plain lay, the paratroopers regrouped. They then headed off in a direction they felt would best avoid the enemy, while hopefully closing on the objective.
Attacker: American (505th PIR, 82nd Airborne Division)
Defender: German (III./Gren.Rgt. 1058, 91. Infanterie Division) 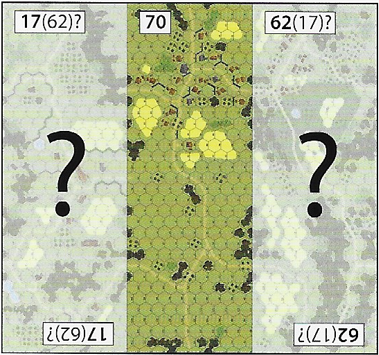