A little more than a week after the invasion of Poland, German units of the 10th Army were at the gates of Warsaw. Despite some panic and confusion, the citizens were urged to help with anti-tank ditches and defenses. The 4th Panzer Division was tasked with penetrating the city in the Ochota district although not well-suited to the task. Awaiting these forward elements were guns and soldiers of the Polish 29th Infantry Division. They had moved into the district the previous evening and the guns were aimed over open sights to cover the area's avenues with deadly crossfire. The war's first contest over Warsaw was about to begin.
Attacker: German (Panzer Regiments 35 & 36, 4th Panzer Division and 217th Infantarie Division)
Defender: Polish (29th Light Artillery Regiment and 29th Infantry Regiment) 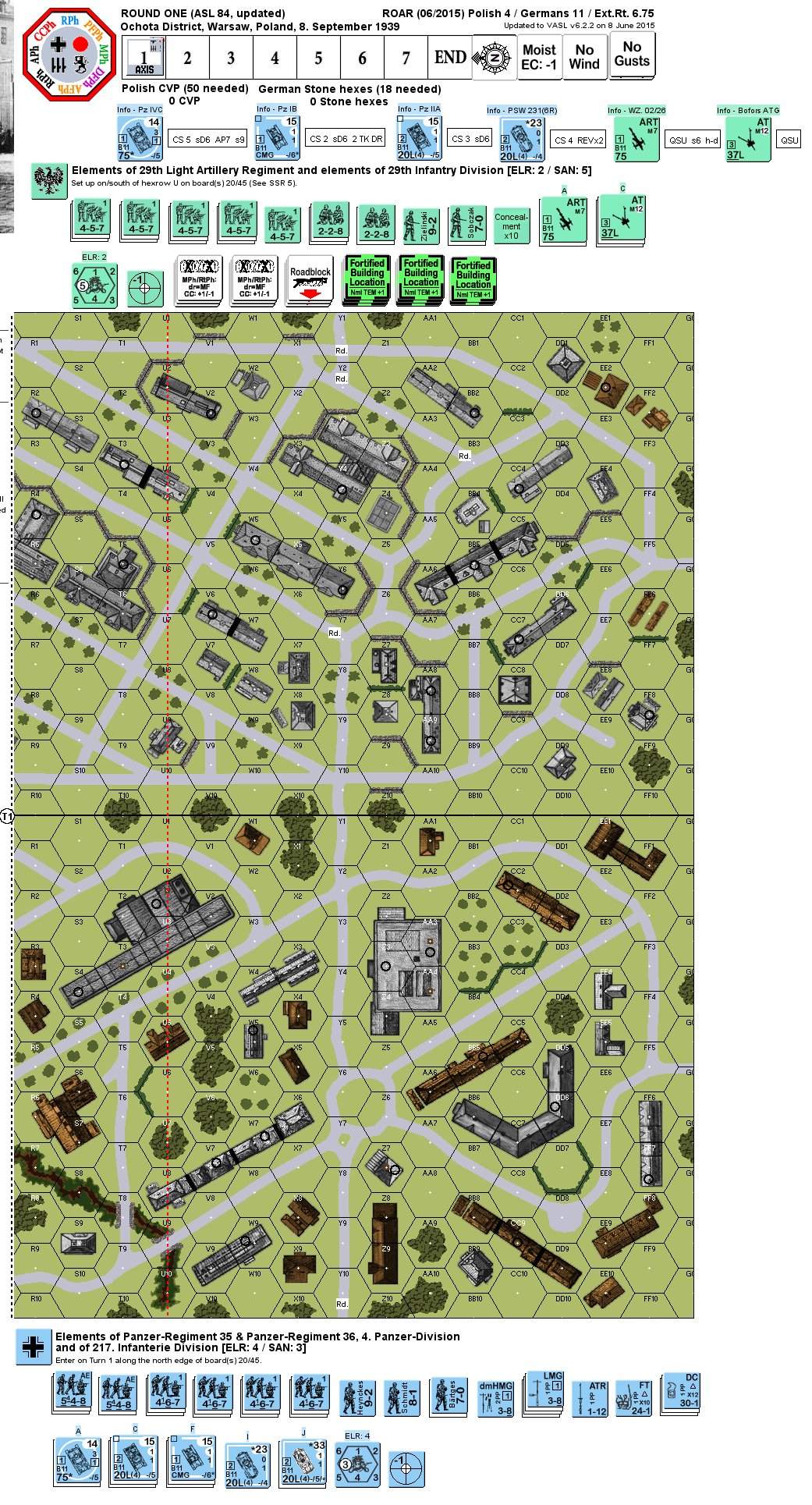 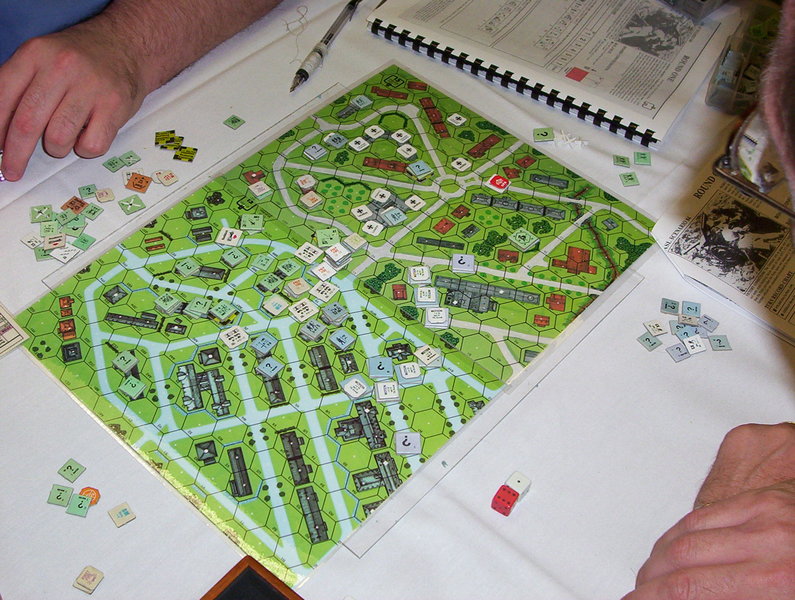