Despite the spirited opposition of Poland’s Army Lodz and the still-mobilizing Army Prusy, the German 1st and 4th Panzer Divisions drove deep into the heart of Poland. As the panzer divisions continued their assault, bending straight for the town of Piotrkow, the Polish general staff attempted to organize order out of the chaos and launched a counterattack by Army Prusy. During the morning, the first major tank battle of the war developed on the western outskirts of town.
Attacker: Polish (2nd Light Tank Battalion)
Defender: German (1st and 4th Panzer Divisions) 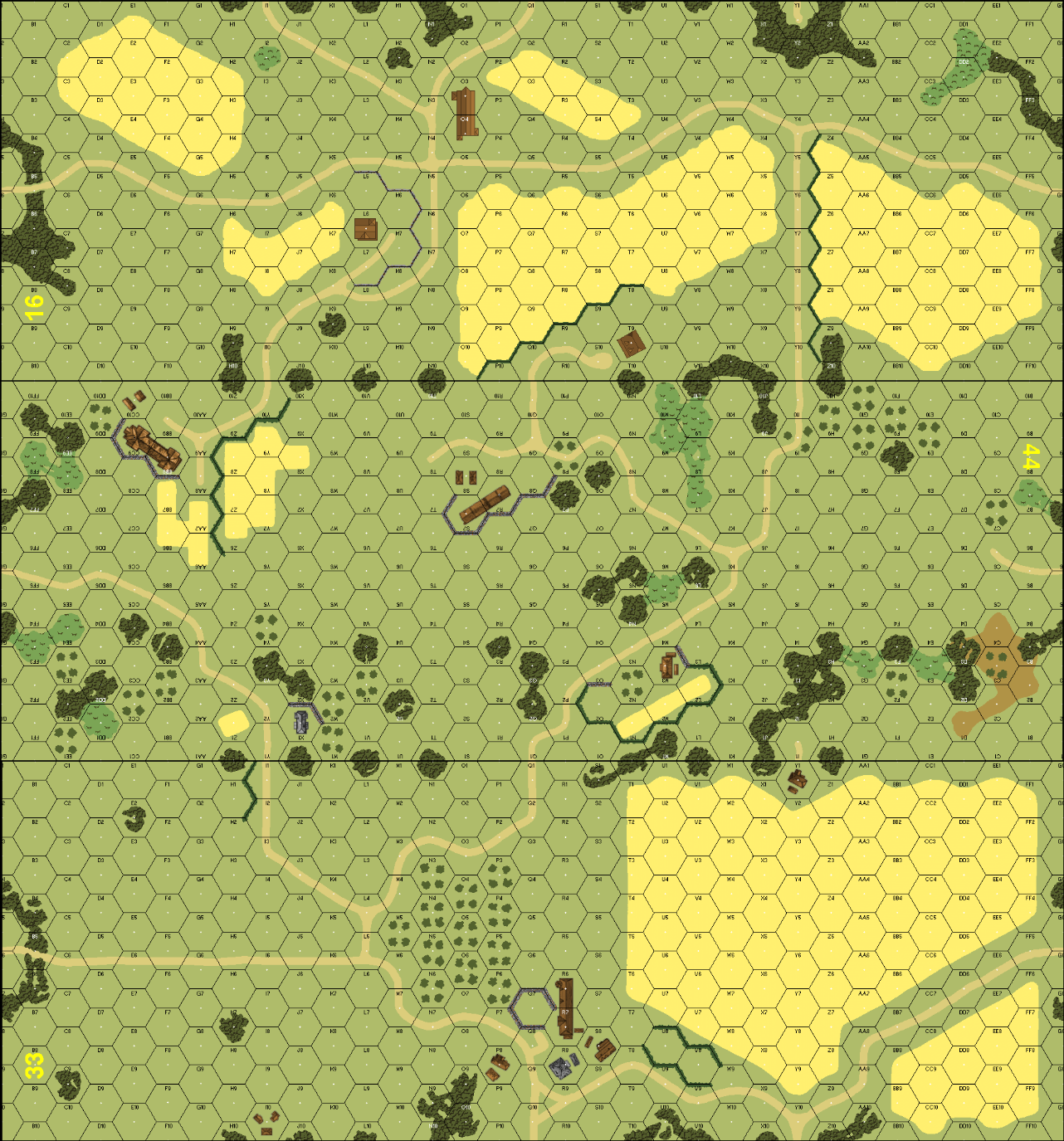 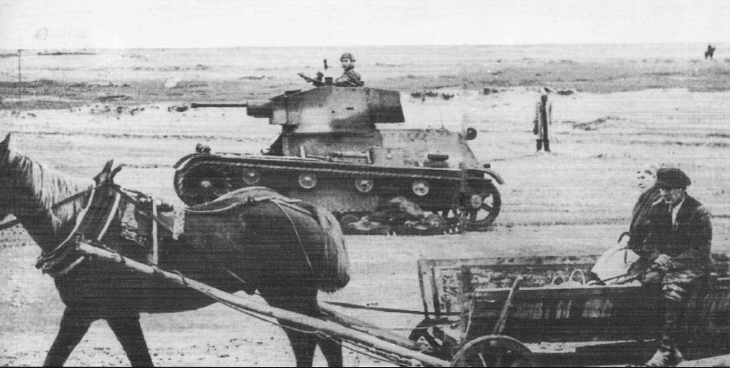 7TP-jw going to face the invaders 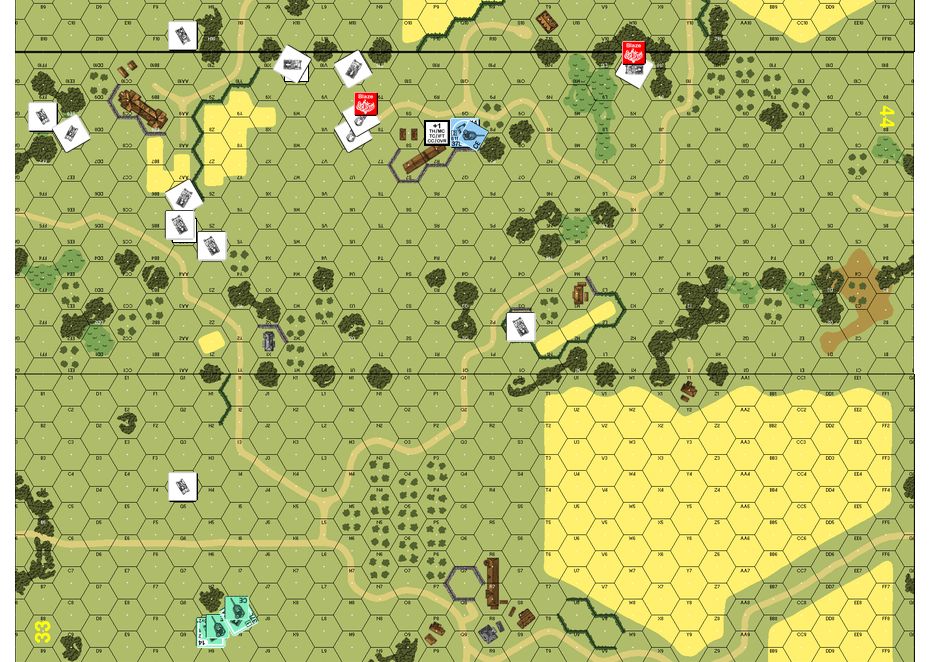