Task Force McGeorge departed the Spa area at about 0800 on the 20th, its mission to proceed to La Gleize. Moving south, it arrived at Borgoumont around noon, where it linked up with Company K of the 117th Infantry and the 1st and 2nd Platoons of Company A, 743rd Tank Battalion, which had taken up positions in the hamlet earlier in the day. After being informed by civilians of known German positions ahead, the Task Force and Company K advanced slowly in the thick mist down the main road to La Gleize.
Attacker: American / Partisan (Company K, 3rd Battalion, 117th Infantry Regiment and Task Force George)
Defender: German (SS) (Kampfgruppe Peiper) 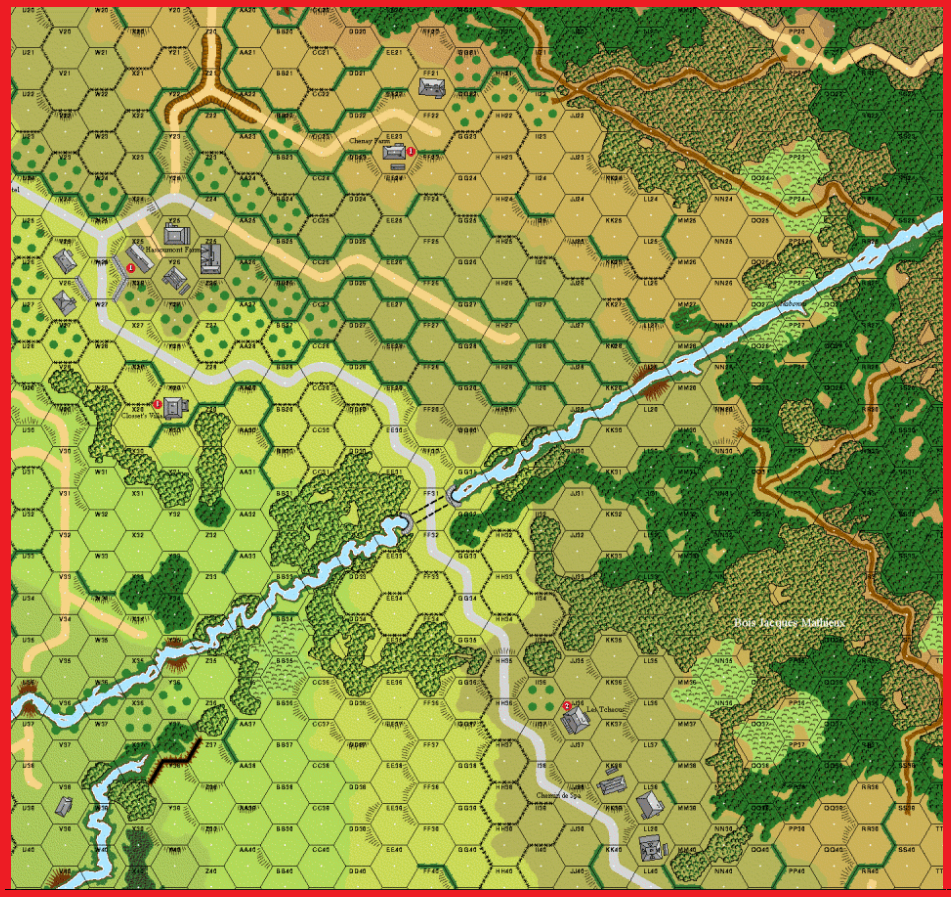