De Gaulle’s 4th Armored Division, called upon to eliminate the German bridgehead across the Somme at Abbeville, attacked on the 28th and succeeded in pushing the Germans back some four kilometers before halting for the night. The morale of the defending 57th Infantry Division was severely shaken by the failure of the 37mm anti-tank guns to make much of an impression on the French tanks. So, during the night, the Germans brought up artillery and AA guns to bolster their defenses. The French assault resumed just before dawn, approaching the hamlet of Villers-sur-Mareuil. . .
Attacker: French (2/24ème Bataillon de Chars de Combat/5ème and 7ème Compagnies, 22ème Régiment d'Infanterie Coloniale/46ème and 47ème BCC/6ème Compagnie, 22ème RIC and 44ème BCC)
Defender: German (Kompanie 1, Infanterie Regiment 179/AA Gun from Batterie II, FlaKgruppe 64) 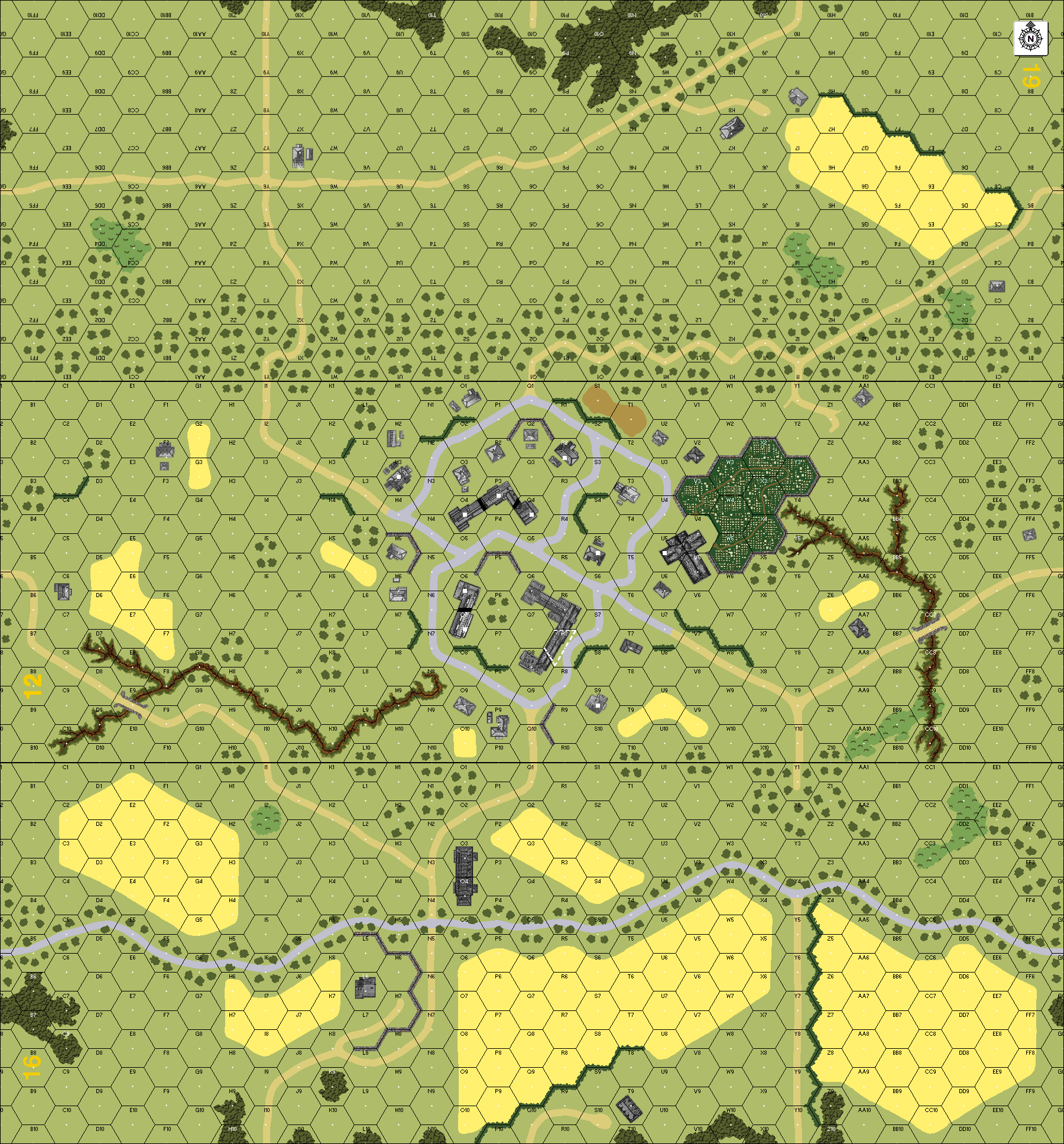 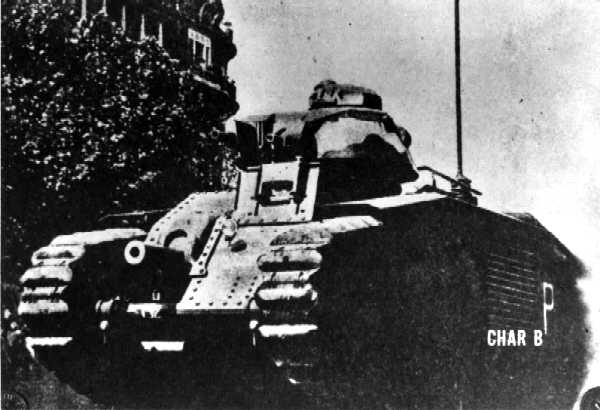