Scattered in farms and villages along thirty miles of coast, the German 709th Infantry Division had been awaiting the invasion for one year. On the night of June 5-6, the 82nd Airborne dropped into the midst of the 709th. The mission of the 82nd was to hold open the causeways across the flooded terrain behind the UTAH beaches thus allowing the invading units rapid exit while preventing the defenders from reinforcing the beach. Although utterly disorganized by the night drop, the 82nd had begun to regroup and push aside the 709th when, as dawn broke, the 1057th PanzerGrenadier Regiment attempted to break through to the beaches.
Attacker: American (82nd Airborne Division)
Defender: German (Infanterie Division 709/Panzergrenadier Regiment 1057) 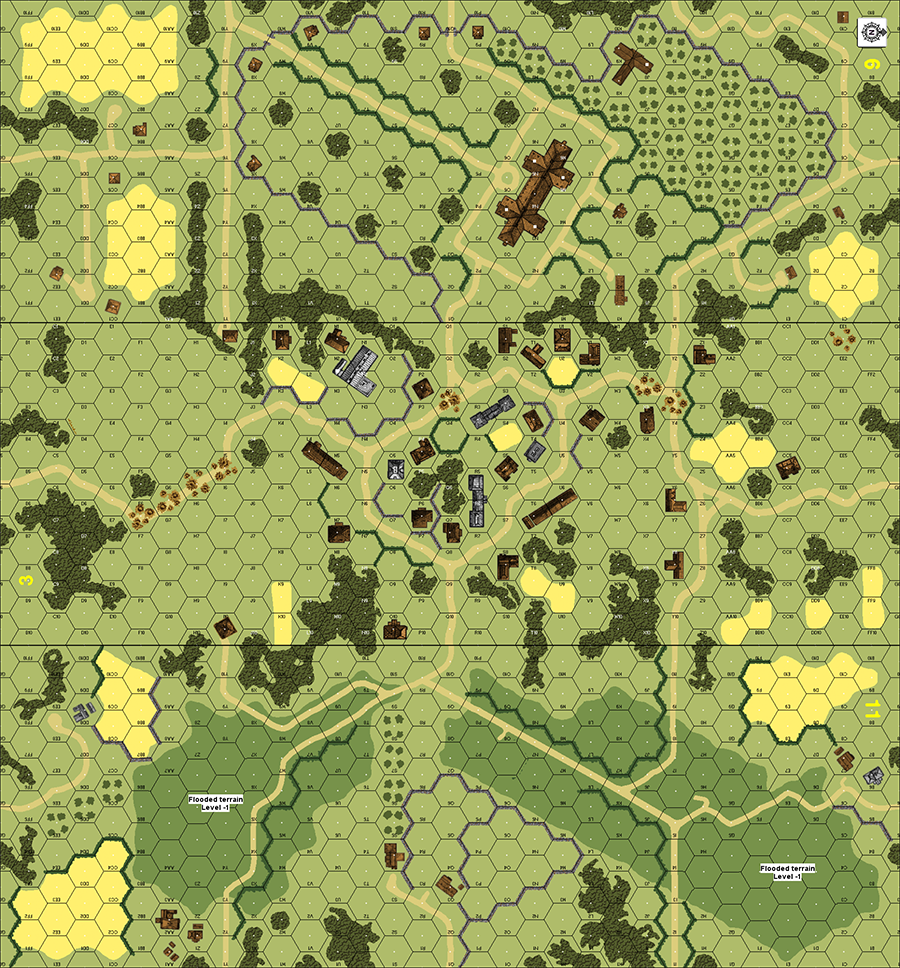 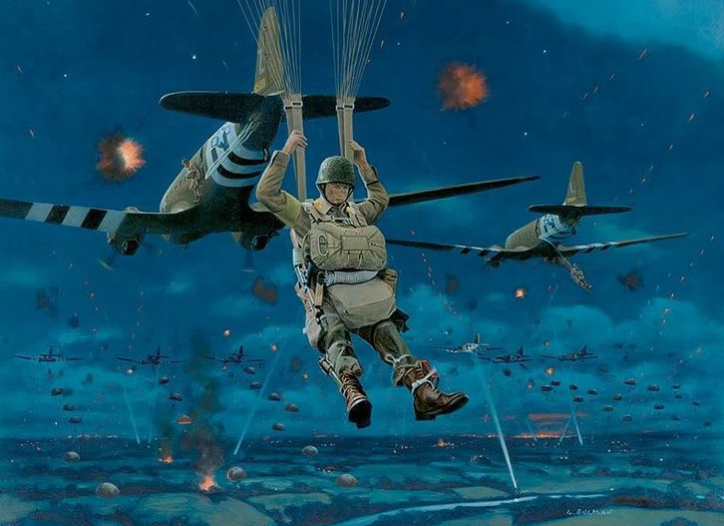