After their initial drop into the bocage country behind the invasion beaches, the 2nd Battalion of the 501st Parachute Regiment discovered that their regiment objective of St. Come-du-Mont would not fall as easily as expected. The village was defended by a surprisingly large enemy force from the 91st AirLanding Division, including a strong garrison occupying a large farm to the northeast at Les Droneries. There, the hedgerows proved a natural boon to the Germans, who extracted a fearful price for any advance. Requesting tank support from the beaches, the 2nd Battalion renewed the attack.
Attacker: American (Companies D and E, 2nd Battalion, 501st PIR)
Defender: German (Battalion 3, Panzergrenadier Regiment 1058) 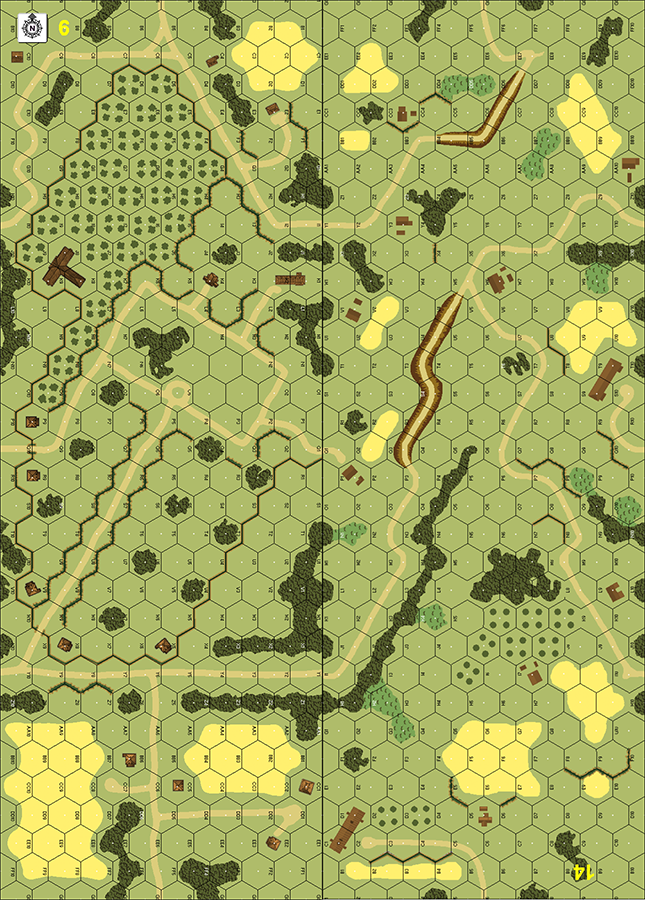 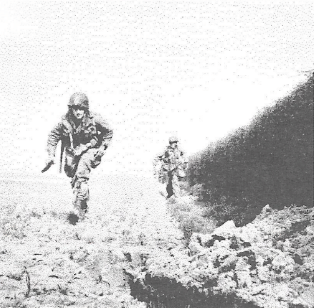