The very first scenario for the original Squad Leader. 25 years later this all infantry affair is just as challenging as it was when it first appeared. A must play for grognards and newbies alike.. . ."After an extremely successful summer campaign, the Germans came upon the Volga fortress of Stalingrad. Here the Red Army had dug in and was determined to make a stand. Sensing total victory, the Germans threw more and ever more troops into the fighting. But for the first time in the war, German infantry found the Russians their equal. Rebuffed by stiff resistance, the Germans committed crack assault engineers. Gradually, the Germans cleared one block, then another—only to lose them again to sudden Russian counterattacks. By October 5, the Germans had almost taken the key Dzerhezinsky Tractor Works. However, the fighting had been so heavy that the line troops occupying the surrounding area were exceptionally weak from the previous week’s combat. At that point, the Russians counterattacked with their crack 37th Guards to break the ring the Germans had thrown around the factory and reinforce the desperate defenders."
Attacker: Russian (308th Rifle Division / 2nd Battalion, 37th Guards Division)
Defender: German (Company H, 389th Infantry Regiment) 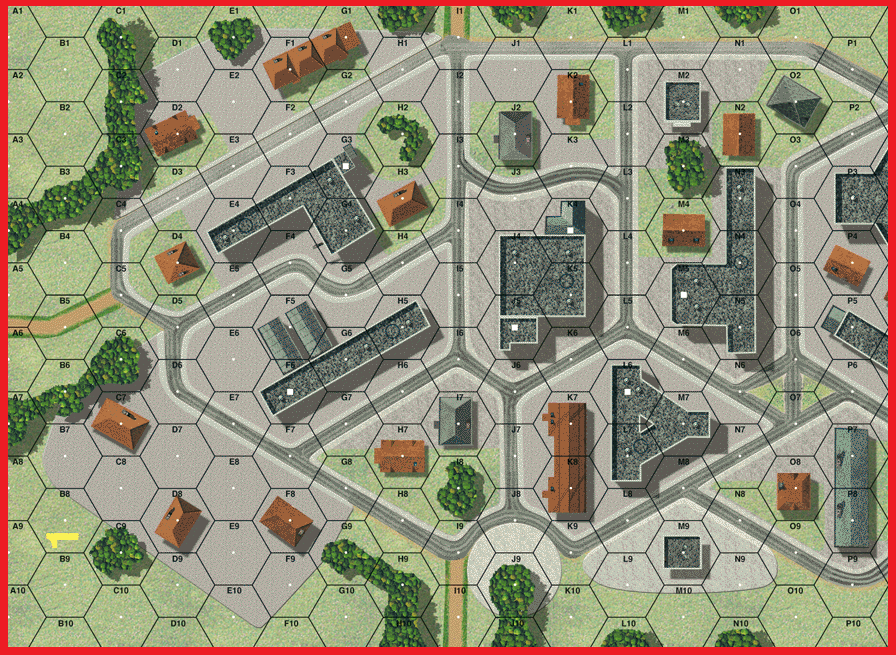 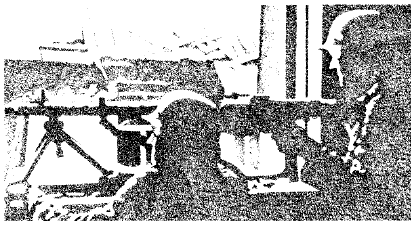 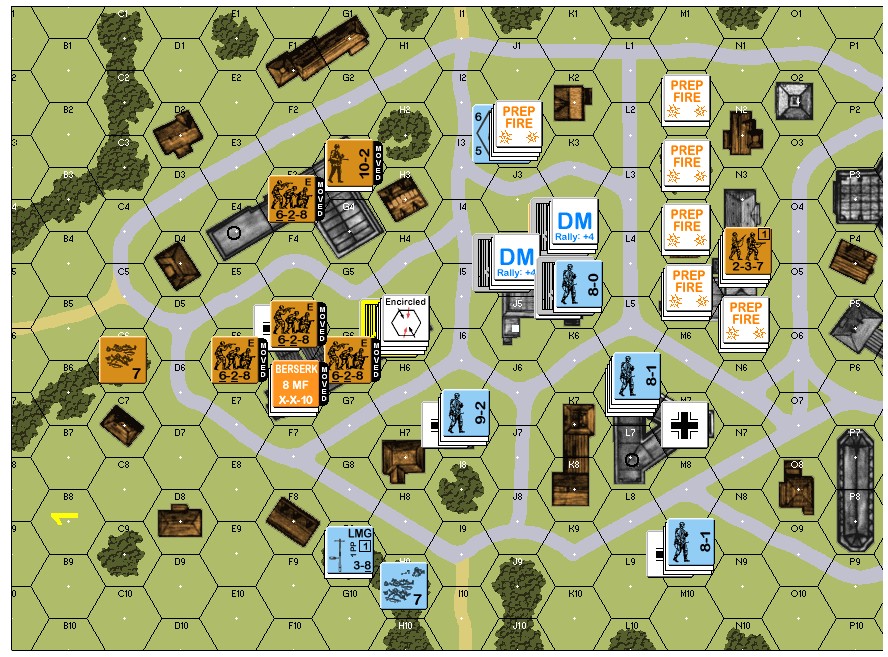