The landings on Guadalcanal on 7 August met with no opposition, and the 5th Marine Regiment quickly established a secure beachhead at Lunga Point. Based on erroneous reports, the Imperial Headquarters, still concentrating upon their own operations aimed at the capture of Port Moresby, decided that a single experienced infantry regiment could sweep away the lodgement. Early on the 19th, the 900-man vanguard of the Ichiki Butai was put ashore at Taivu Point, well away from the American perimeter along the Ilu River. The ambush of a Japanese patrol alerted the Americans and the 2nd Battalion of the 1st Marines took up position on the west bank of “Alligator Creek”. In the dark of 21 August, around 0200 hours, a green flare arched over the mouth of the Ilu, signaling the start of a Japanese headlong charge.
Attacker: Japanese (2nd Battalion, 28th Infantry Regiment "Ichiki Butai")
Defender: American (USMC) (2nd Battalion, 1st Marine Regiment and 1st Marines Special Weapons Battalion/G Company, 1st Marine Regiment) 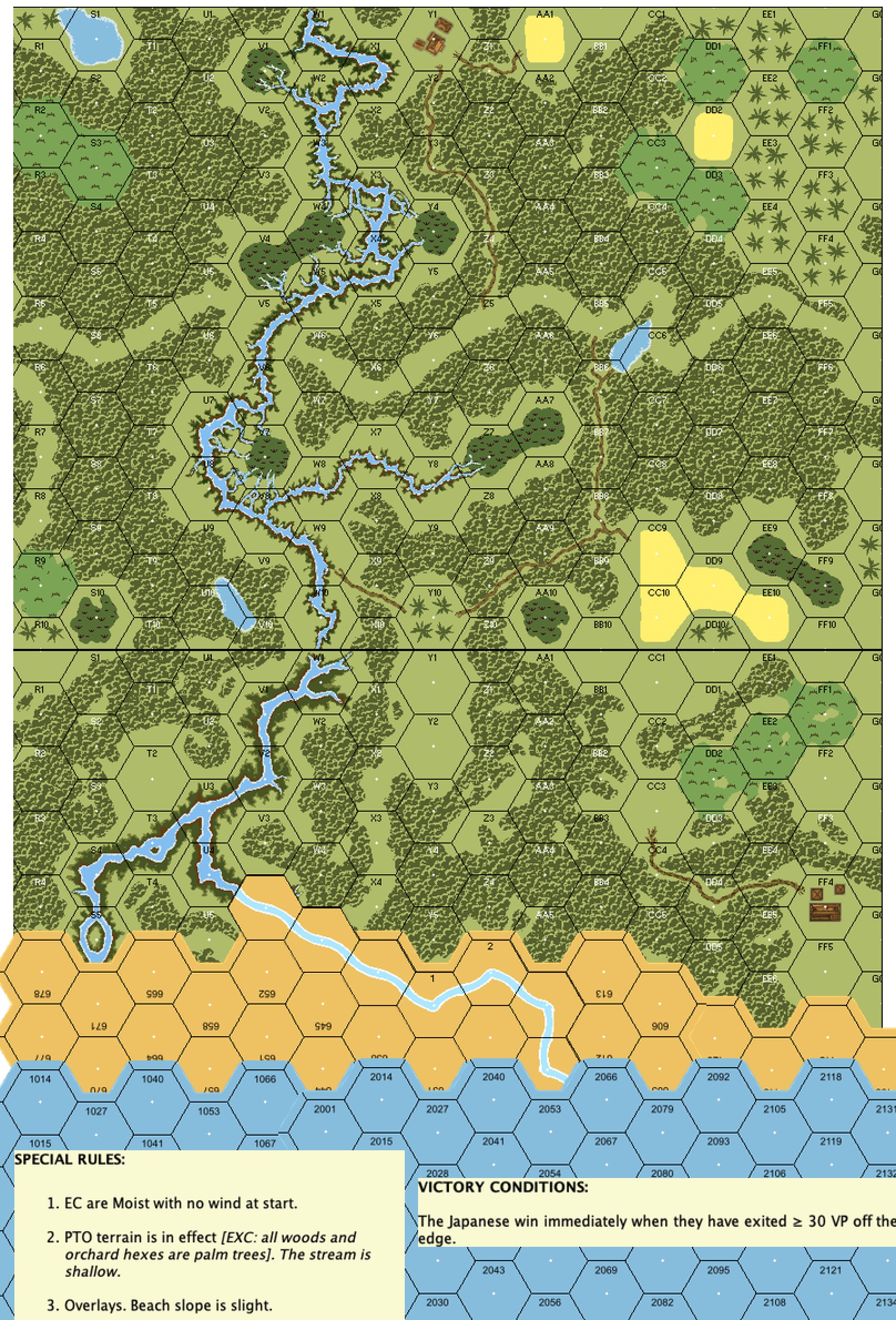 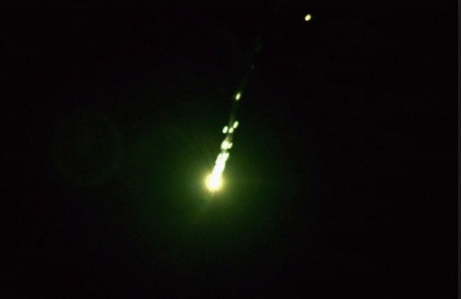