In April, Lentaigne ordered the main body of 111 Brigade west of the Irrawaddy, now commanded by John Masters, to move north and build a new stronghold, codenamed “Blackpool”, which would block the railway and main road at Hopin, 30 miles (48 km) south of Mogaung. Masters's force established Blackpool on 8 May and were almost immediately engaged in fierce fighting. Whereas “White City” had been deep in the Japanese rear, its defenders had had plenty of time to prepare their defences and its attackers had been a mixed bag of detachments from several formations, Blackpool was close to the Japanese northern front, and was immediately attacked by Japanese troops with heavy artillery support. A heavy attack against Blackpool was repulsed on 17 May, but a second attack on 24 May captured vital positions inside the defenses. Because the monsoon had broken and heavy rain made movement in the jungle very difficult, neither Calvert nor Brodie's 14th Brigade could help Masters. Finally, Masters had to abandon Blackpool on 25 May, because the men were exhausted after 17 days of continual combat.
Attacker: Japanese (Elements of the 53rd Infantry Division)
Defender: British / Gurkha / Indian (Elements of King’s Scottish Rifles and the King’s Own Royal Regiment and the 11tth Indian Infantry Brigade and the 3/9th Gurkha Rifles) 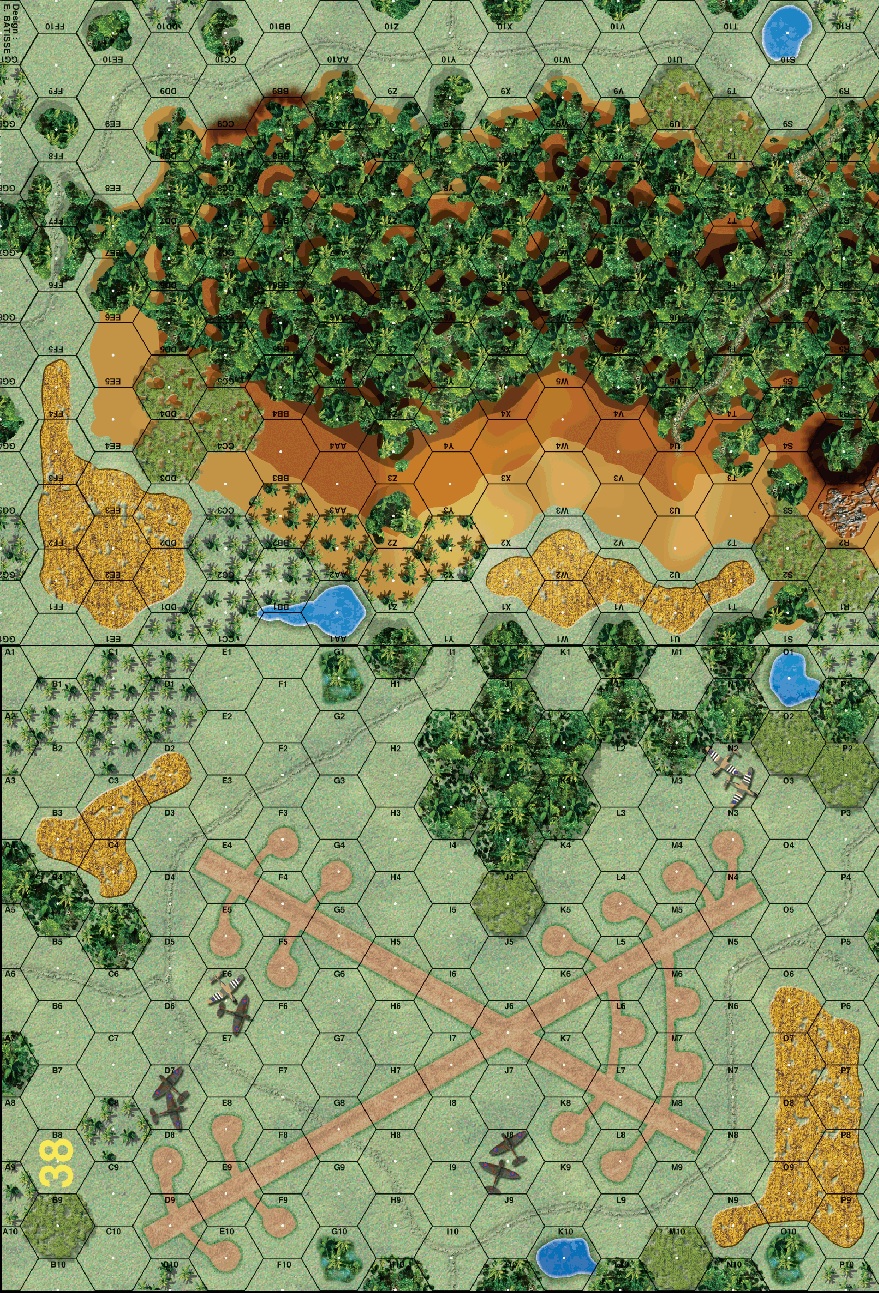