The predawn darkness concealed the movement of the troops as they moved out. From East to West the companies were C and A of the 1st Battalion and I and L of the 3rd Battalion. Companies C and A crossed the gorge, picked their way up the slopes of Kakazu Ridge and were on the top by dawn without being discovered. Company L’s forward elements killed several Japanese on the way up Kakazu West without arousing the bulk of the defenders. Company I on the far West was delayed in its jumpoff and by daylight was in the open 150 yards south of Uchitomari.
Attacker: Japanese (Elements of the 63rd Infantry Regiment, 62nd Infantry Division)
Defender: American (Elements of Companies A" and "C", 1st Battalion, 382nd Infantry Regiment, 96th Infantry Division) 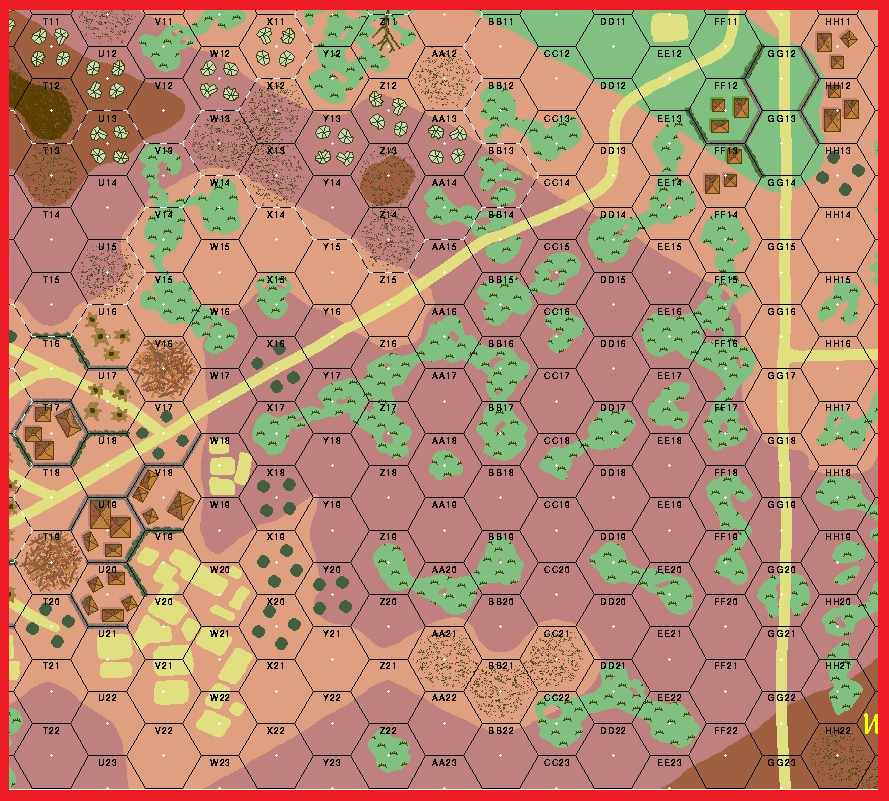 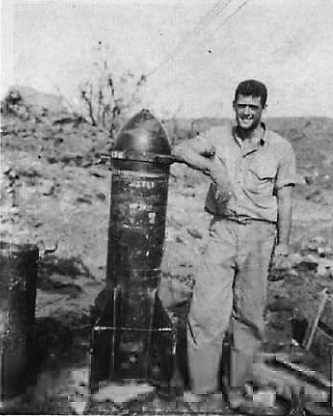