The 96th Division front in the area under attack was thusly held by the 381st and the 382nd Regiments. There was a large bulge in the lines where the 382nd had been held up by strong enemy resistance in the Nishibaru-Kaniku-Tombstone Ridge area. A series of fire fights broke out as the Japanese closed with elements of the 383rd just east of the highway. The heaviest blow was delivered by the 272nd Independent Infantry Battalion, commanded by Captain Shimida and operating under the control of the 62nd Division. The 272nd had the mission of attacking Kakazu and the breaking through at this point. This was no banzai charge; the battalion had a carefully prepared plan. From dusk of 12 April until past midnight, a horrific artillery barrage blanketed the 1st Battalion, 381st Infantry on the north slopes of Kakazu Ridge, and the 2nd Battalion, 381st on Kakazu West. At 0300 the enemy fire intensified as the Japanese advanced up the south slopes from Kakazu and through the draw.
Attacker: Japanese (Elements of the 272nd Independent Infantry Battalion, 63rd Infantry Brigade, 62nd Infantry Division)
Defender: American (Elements of the 382nd Infantry Regiment, 96th Infantry Division) 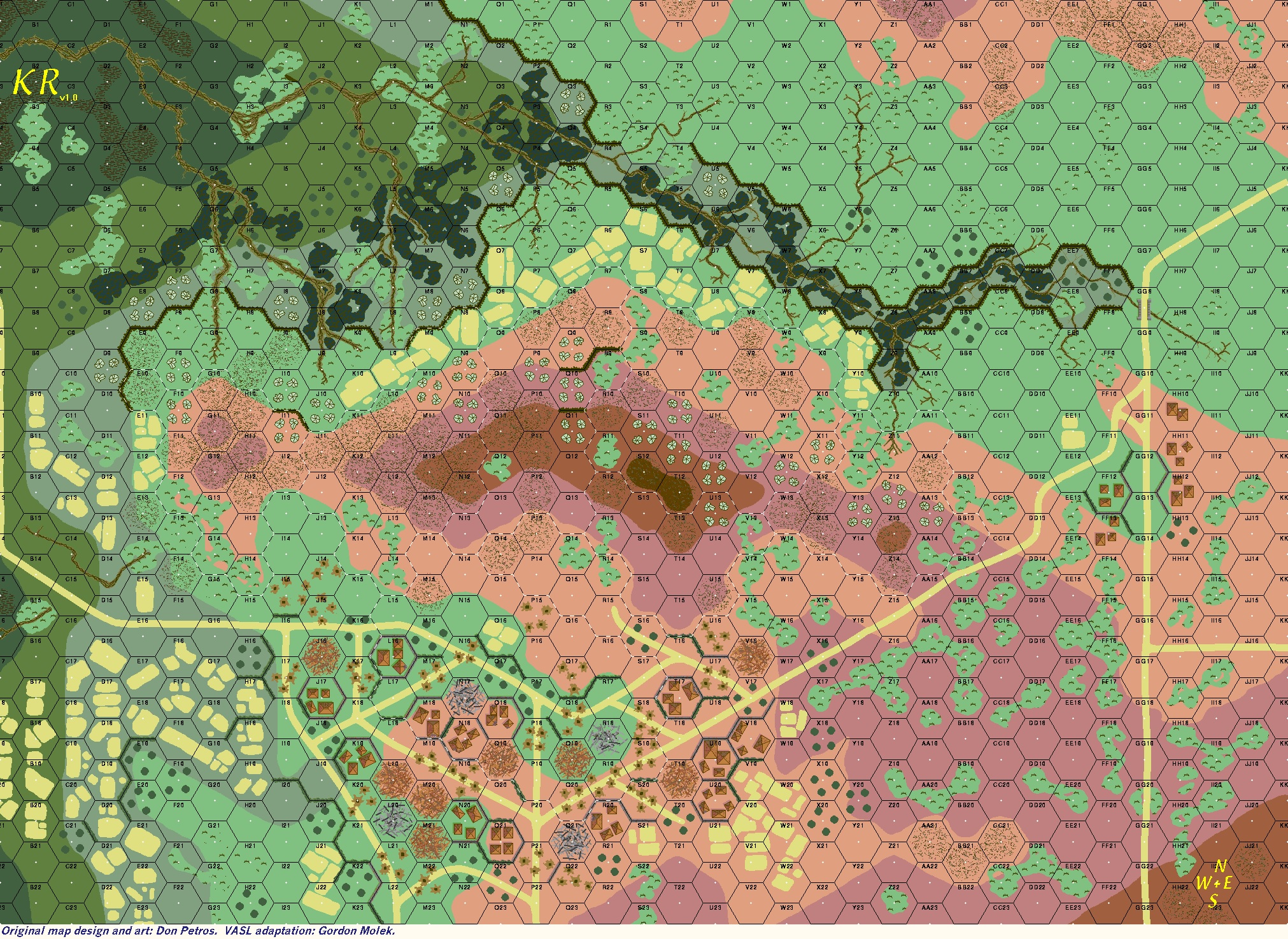