On July 11, the objective of the 15th Infantry was the encirclement of Campobello. Under Colonel Johnson's plan of attack, the 3rd Battalion would move directly up Highway 123 to capture the high ground west of the town. Meanwhile, in the vicinity of Favarotta, Colonel Venturi, commander of the 177th Bersaglieri Regiment, finding some scattered remnants of other units, organized them into a tactical group with his regiment and ordered a counter-attack down the same highway, with the goal of re-capturing Licata. The two forces were fated to meet.
Attacker: American (3rd Battalion, 15th Infantry Regiment and Regimental Cannon Company)
Defender: Italian (Gruppo Venturi) 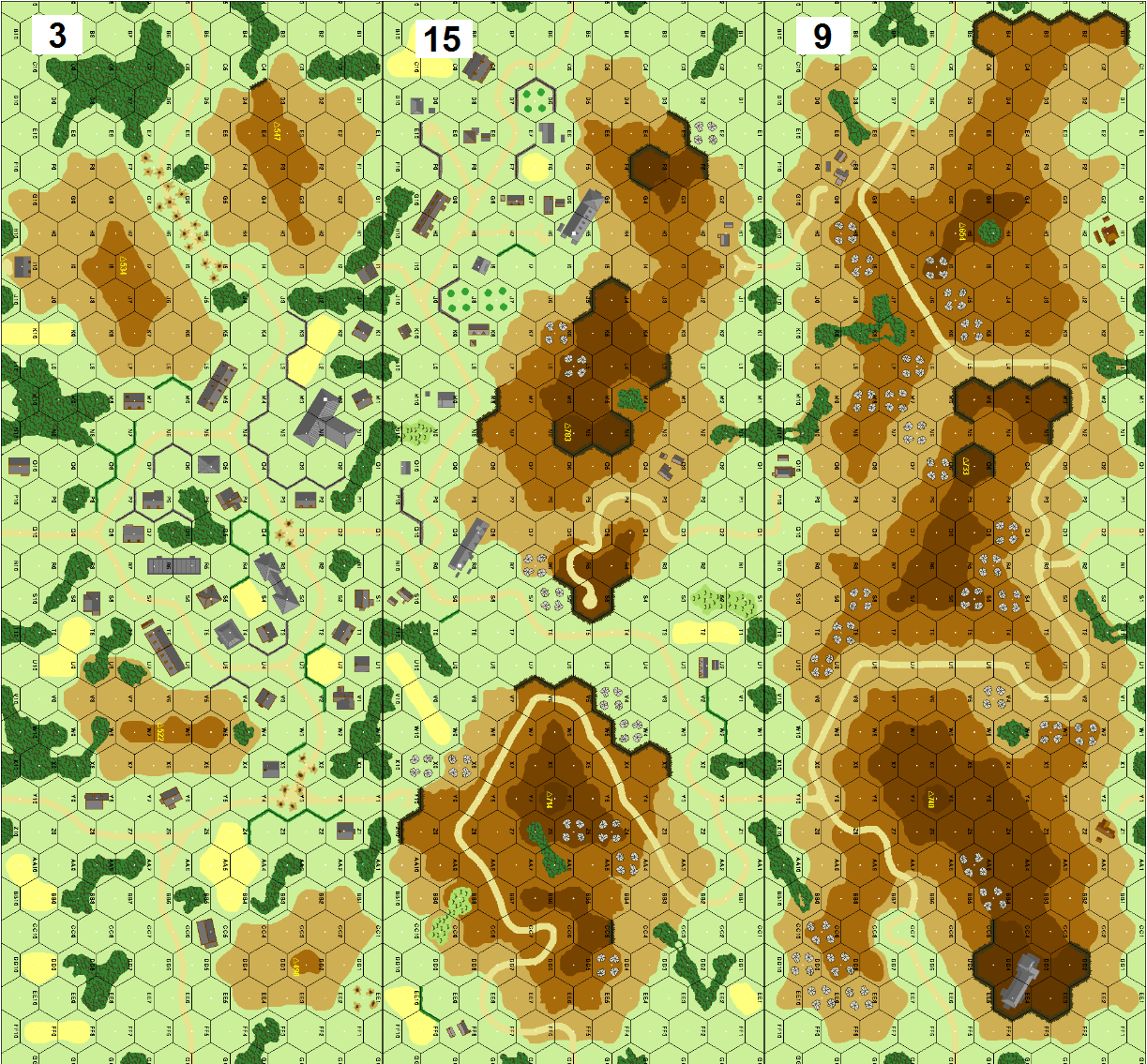 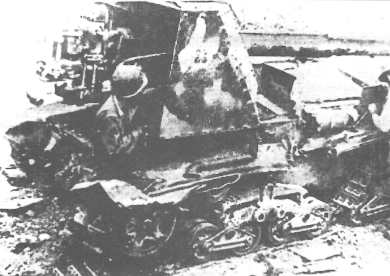