On September 17th, Russia declared war on Poland and invaded from the east. With most of their armed forces fighting the Germans in the west, little could be collected to stop the Russians. The situation in Poland was quickly unraveling. The Polish commanders realized that the best they could hope for was to gather what forces they could and to have them escape from the country before the Germans and Russians joined forces. Therefore, the Polish High Command ordered many fighting units to rush to Hungary and Romania to escape the two enemies. Once such force was the newly mobilized armored force designated the 3rd Armored Weapons Reserve Center. Forming a series of provisional units from whatever could be scratched together, they fled towards the Hungarian border, but too late. They ran into Russian tanks. . .
Attacker: Polish (3rd Armoured Weapons Reserve Centre; 5th Armoured Battalion)
Defender: Russian (23rd Tank Brigade) 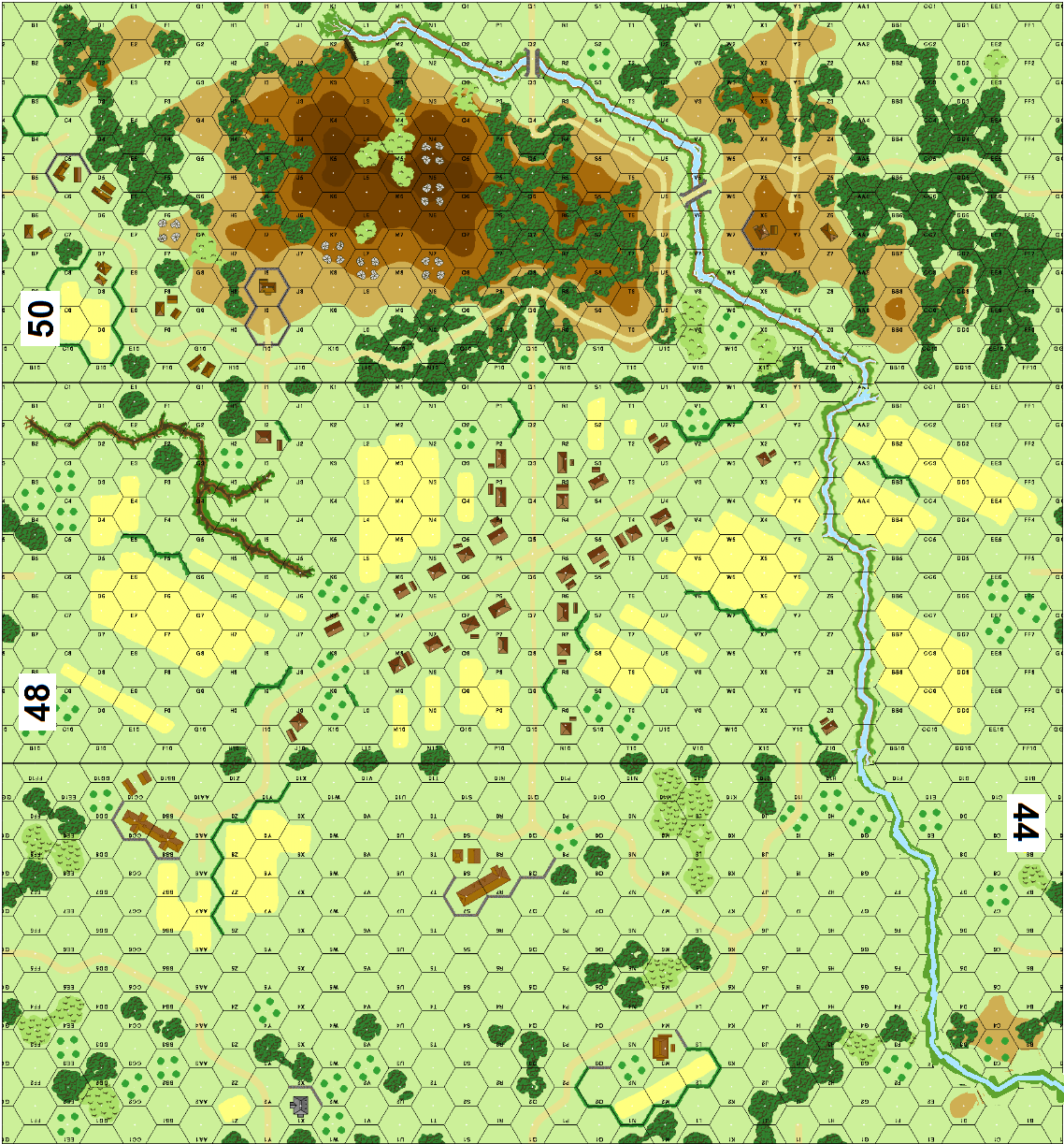 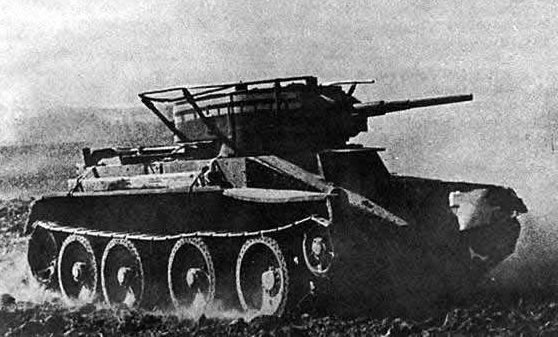