After more than four years of occupation, liberation was finally at hand for the residents of Paris. As the Allied Armies approached the city from the north and west, the FFI (Free French of the Interior) began taking to the streets, manning the barricades and paying back their former occupiers. “Aux Barricades!” was the cry as the French took to the streets, lofting Molotov cocktails at tanks.
Attacker: German (Elements 19th Army)
Defender: Partisan (FFI) (FFI Partisans) 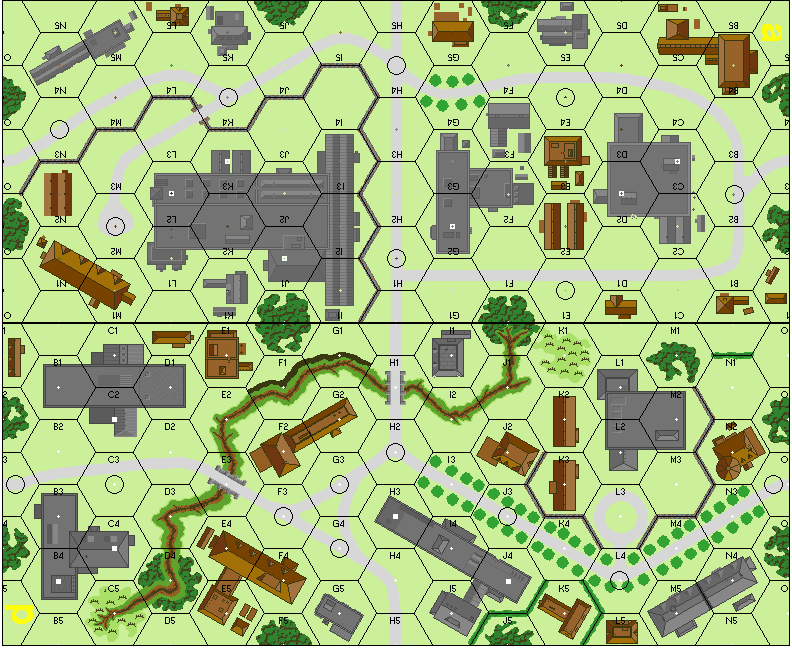 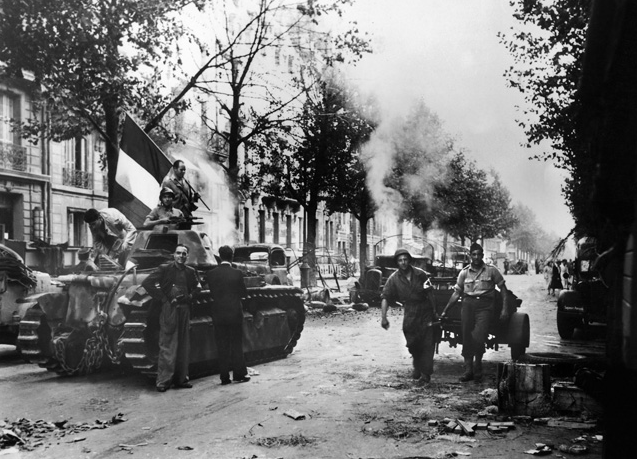