On May 13, the Germans were in position to make their assault across the Meuse River at Floing. Late in the afternoon, German bombers, followed by German artillery, bombarded the French bunkers, many of the German guns firing point blank across the river. The Grossdeutschland troops began crossing under this withering cover fire. The French did react, hitting a number of rafts, killing their occupants. A German halftrack, carrying a 37mm flak gun, opened up and provided covering fire. Two StuG assault guns arrived shortly thereafter and targeted the offending French guns. . . . .Good-sized river-crossing scenario between the Germans and the French. The Germans get infantry of course, and are supported by an AA halftrack and some assault guns, against some dug in infantry. The Germans have to cross the river and capture some houses.
Attacker: German (6th Co., II/Grossdeutschland Regt.)
Defender: French (Elements 55th Infantry Division) 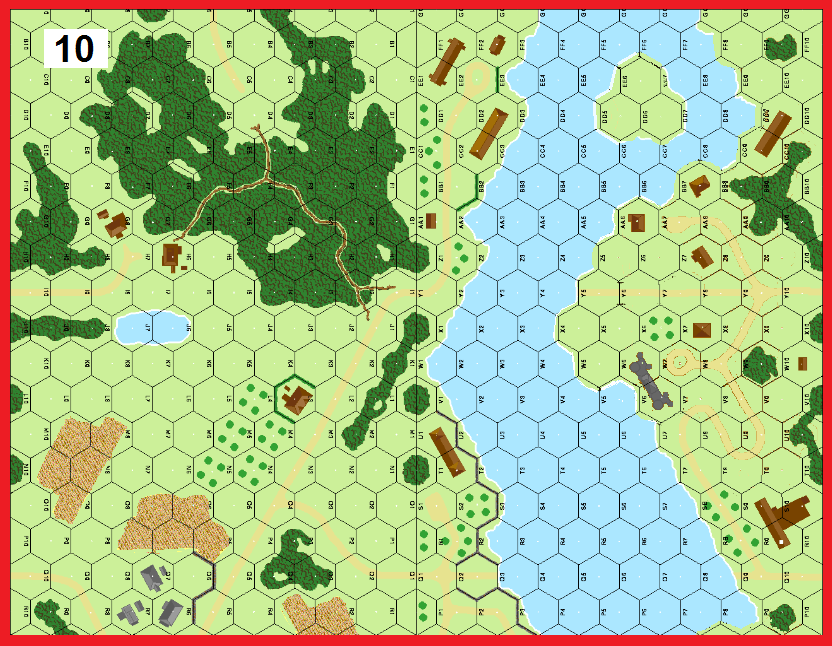 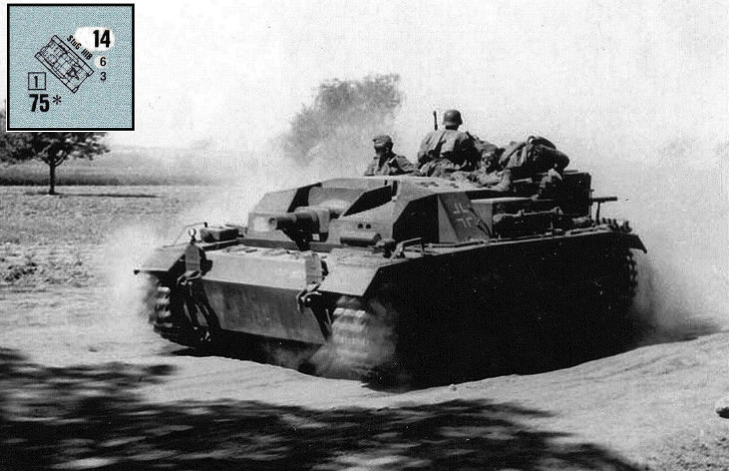