After the battles at Urdaneta and Binalonan, the 7th Tank Regiment 'Shigemi Detachment', dug in at San Manuel. Shigemi resolved to fight to the death and his forces dug in along a fan-shaped defensive line, converting most of their 40 Type 97 Chi-Ha tanks and five Type 95 light tanks into fortified bunkers, by digging them into the ground with the turret above, to serve as fixed positions. A total of 75 earthen emplacements, protected by rifle and machine gun pits established at key points around the outskirts of the town, with 30 tanks assigned to them, and the remainder as mobile reserves in the town. In support was the 1st Battalion of the 2nd Mobile Infantry Regiment with fifteen 75mm guns, some 47mm anti-tank guns and 15 mortars. Pre-Bombardment of San Manuel began on January 19, 1945 with a five day bombardment. The American assault began on January 23rd by the the US Army 25th Division, 161st Infantry Regiment, supported by tanks of the 716th Tank Battalion, capturing the hills to the south of town. The main attack on the town began on January 24th, by the 1st Battalion supported by six Shermans but was halted by a drainage ditch and 47mm anti-tank fire. One tank was lost, 4 disabled and one immobilized, and 8 KIA 63 WIA.
Attacker: American (Elements of 161st Infantry Regiment and the 716th Tank Battalion)
Defender: Japanese (Elements of 7th Tank Regiment 'Shigemi Detachment' and 1st Battalion, 2nd Mobile Infantry Regiment) 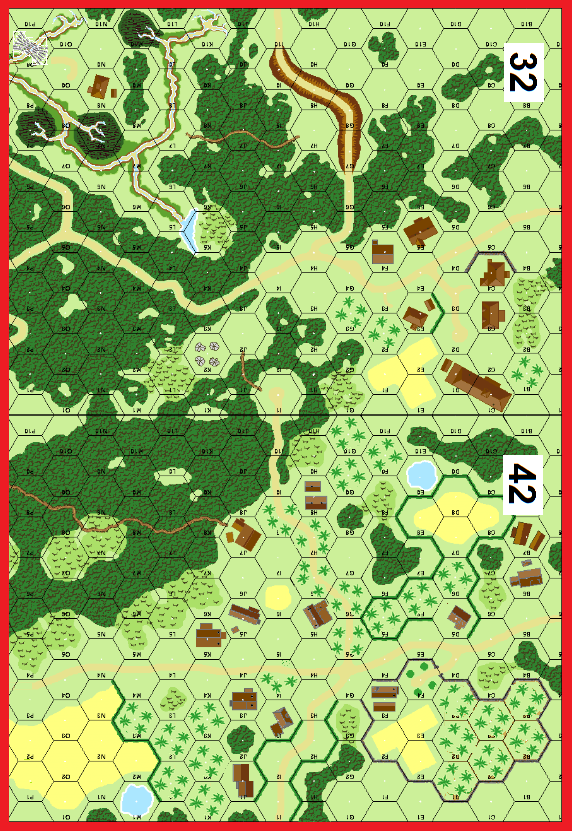 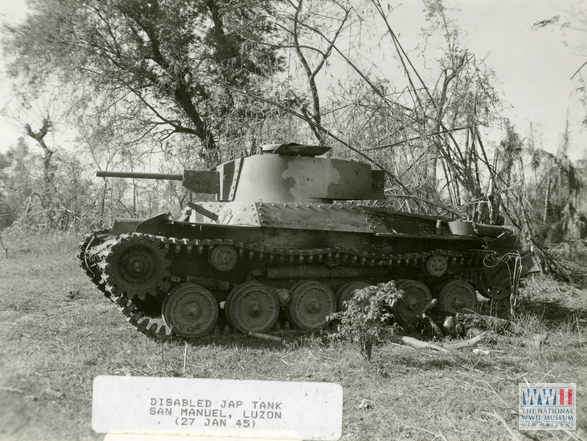