Guderian'sa rmored column struck boldly toward the Channel, the French attempted to stop them by striking at their flanks. One of these attacks was led by De Gaulle, in command of a hodge-podge division, who at least believed in concentrating his tank strength for a decisive effort.
Attacker: French (Elements of the 4th DCR)
Defender: German (Elements of the 1st Panzer Division) 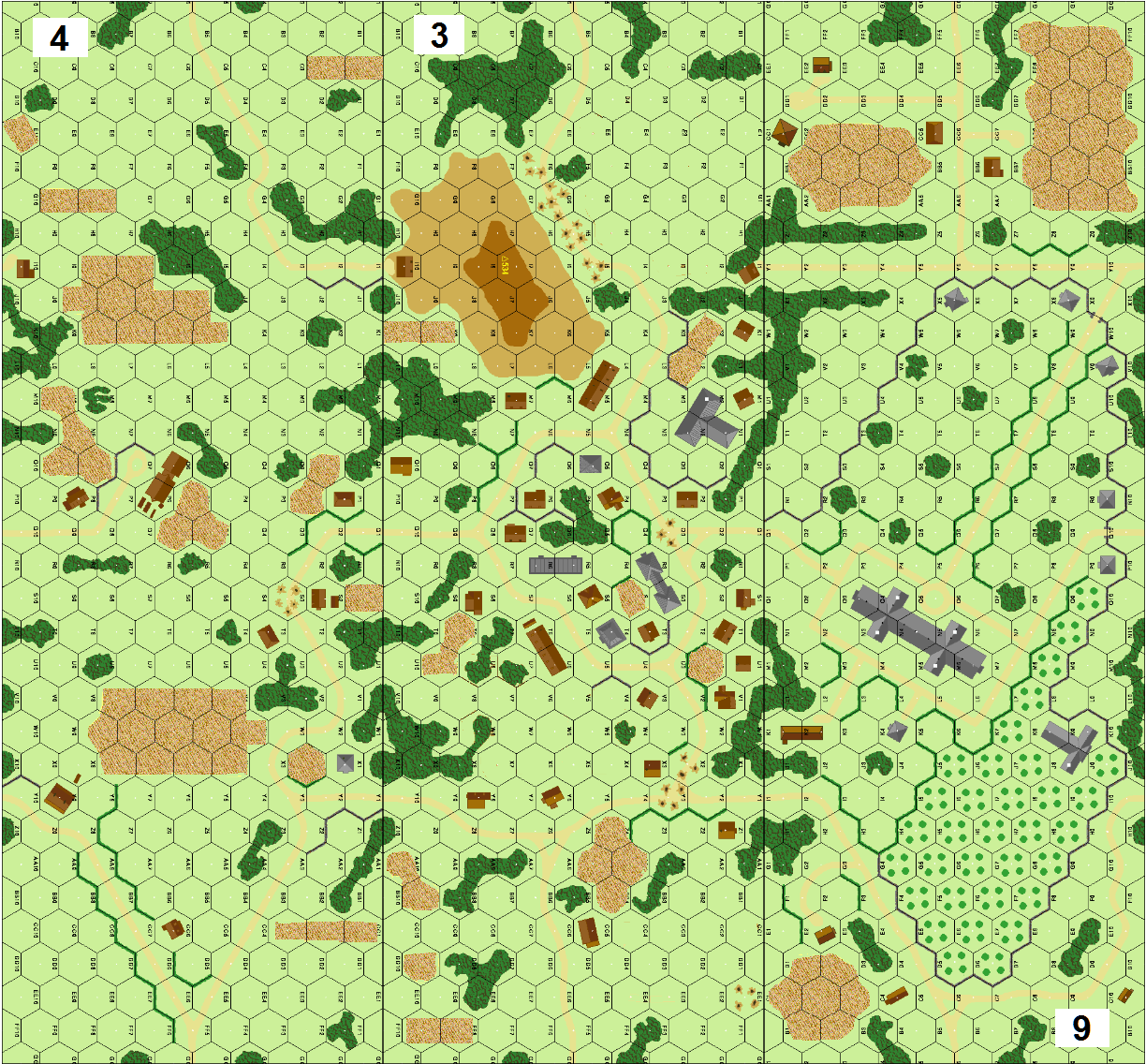 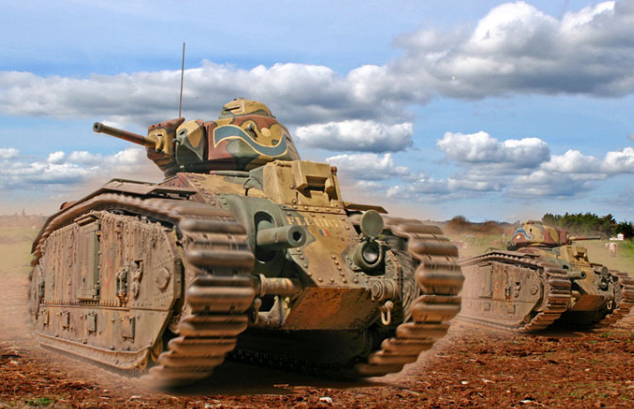