Operation FUSTIAN, the parachute drop of the British 1st Parachute Brigade on the Plain of Catania, turned out to be the third costly airborne fiasco of the four-day old Sicily campaign. Like the earlier airborne drops, everything that could go wrong did. But around 0530, a British force numbering around 140 captured positions around JOHNNY 1, the high ground south of the Primosole Bridge. With the first light of a new day came the German response, a deadly machine-gun and mortar attack. Without support weapons or communication, the British began a desperate battle. . .
Attacker: German (Elements of the Fallschirm Maschinengewehr Battalion 1, Fallschirmjager Division 1 and Elements of Panzeraufklarungs Abteilung, Hermann Goering Division)
Defender: British (Elements of the 2nd Battalion, 1st Parachute Brigade, British 1st Airbourne) 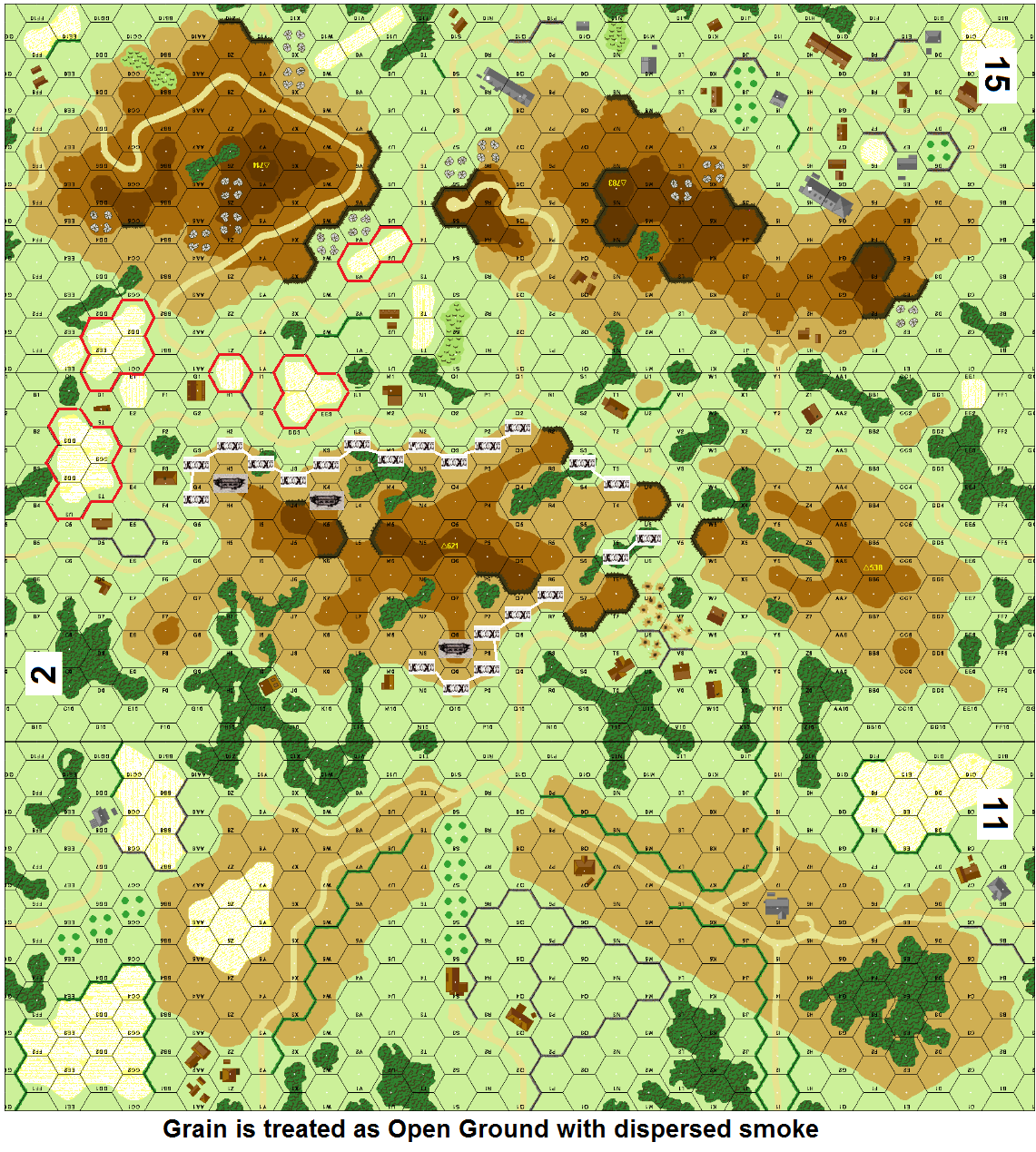 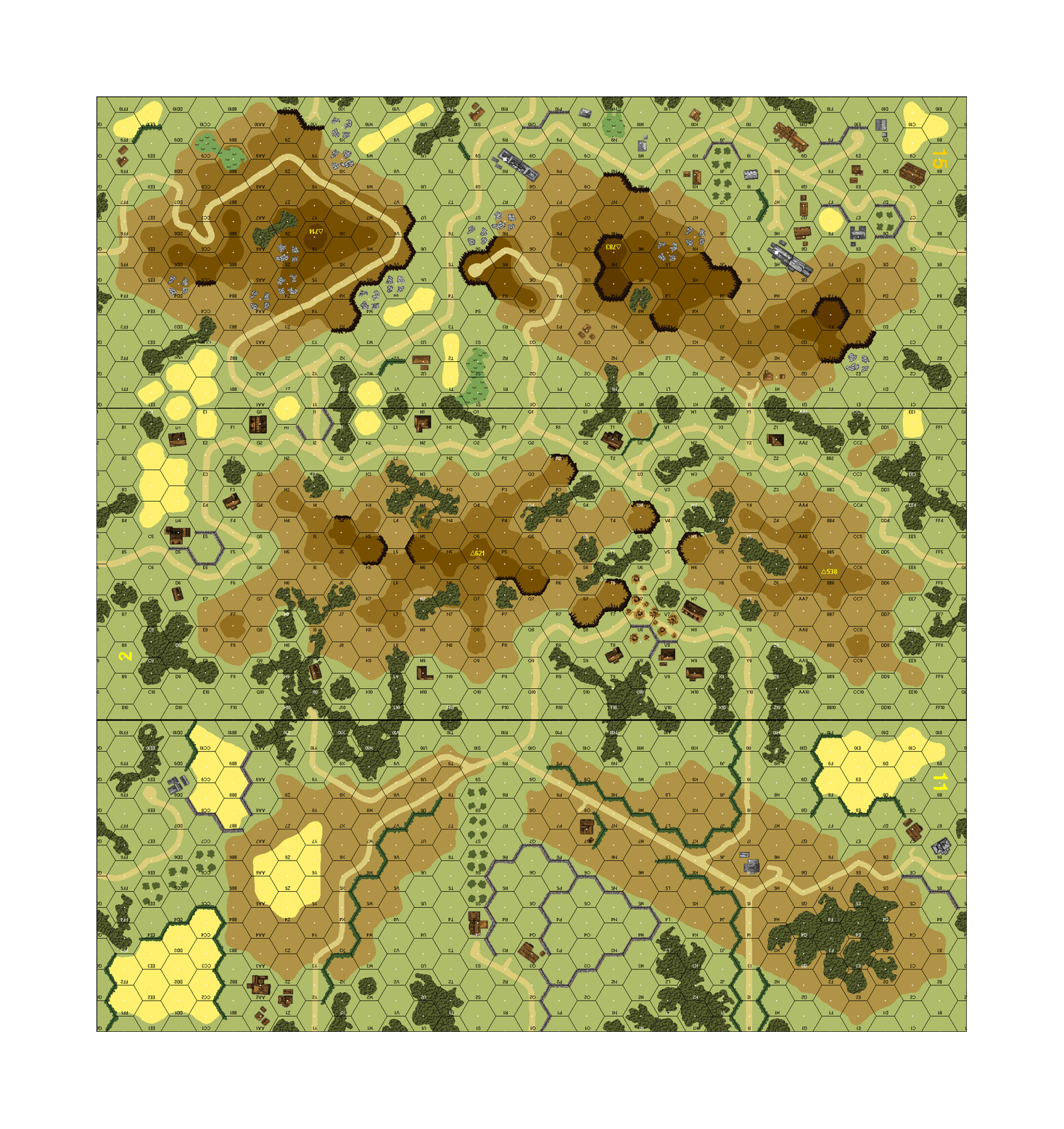