On the 8th of July, Montgomery launched Operation CHARNWOOD which was to clear Caen as far as the Orne River, and then establish bridgeheads across the river. Major General Keller’s 3rd Canadian Infantry Brigade would attack the Ardennes Abbey. The abbey was being used as a forward command post by SS commanders. With thick stone walls, two church towers and further walls surrounding a large orchard, it made an ideal headquarters location from which to control the forthcoming battles around Caen.. . .Elements of the Canadian Regina Rifles are launching an assault on the Abbey and its defenders elements of a regimental headquarters of the HitlerJügend division. Nine and a half 458’s with four leaders and an assortment of support weapons must overcome three 447’s and an 8-1 in the Board 6 chateau (shrunk to four hexes). Sounds like a cakewalk for the Canadians except that on turn two, six 658s and two Panzer. IV’s of the Adolf Hitler Division appear.
Attacker: Canadian (Elements Regina Rifles, Canadian 7th Brigade)
Defender: German (SS) (Elements 1st SS Panzer Division Leibstandarte Adolf Hitler) 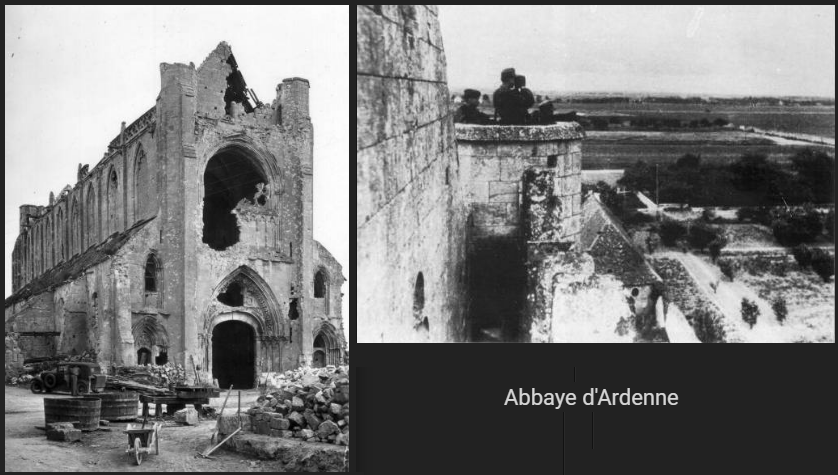