After a month of tough fighting the Australian advance along the Levant coast had slowed to a crawl in the face of strong Vichy resistance. Eager to continue the push north of Damour, the Australians sent a company of infantry to set up a roadblock on the coastal road. But the Vichy French were already there with a blocking force of their own. The Vichy had placed a R35 tank on a bridge, blocking the path of the Australians. With no effective anti-tank weaponry, the Australians infiltrated along a gully, breaking cover at the last moment to rush the bridge.
Attacker: Australian (Elements D Co., 2/5th Battalion, 17th Brigade, 7th Australian Infantry Division)
Defender: Vichy French (Elements of the Vichy Army of the Levant and the 6eme Chasseurs d'Afrique) 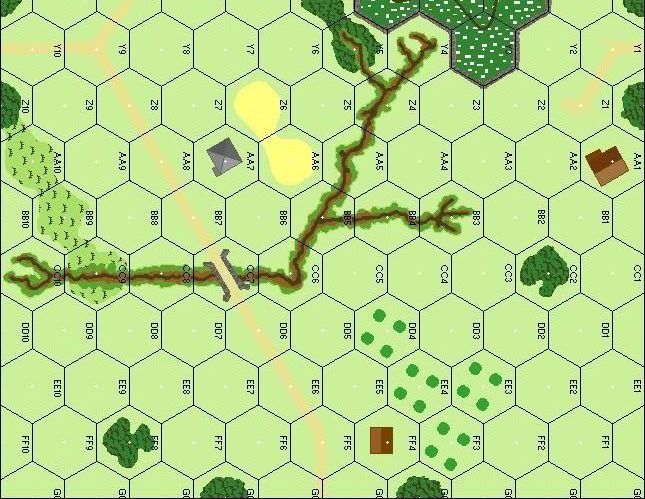 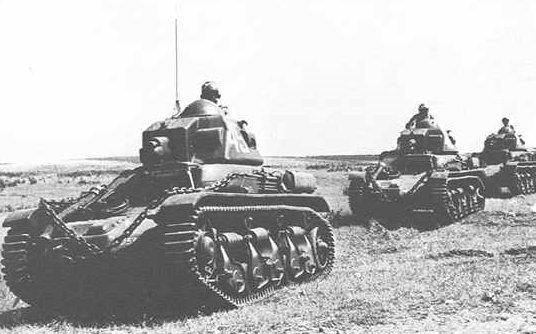