The Second Hungarian Army, spearheaded by the elite First Field Armored Division, had reached the River Don late in the summer of 1942 and planned to take up defensive positions behind it. Before this could be achieved, they needed to remove the three remaining Russian bridgeheads on the west side of the river. For two solid months they hammered the defenders, but only at Korotojak did they achieve their objective.
Attacker: Hungarian (Elements of the Motorized Infantry, 1st Field Armored Division)
Defender: Russian (Elements of Soviet 40th Rifle Corps under General Moskalenko) 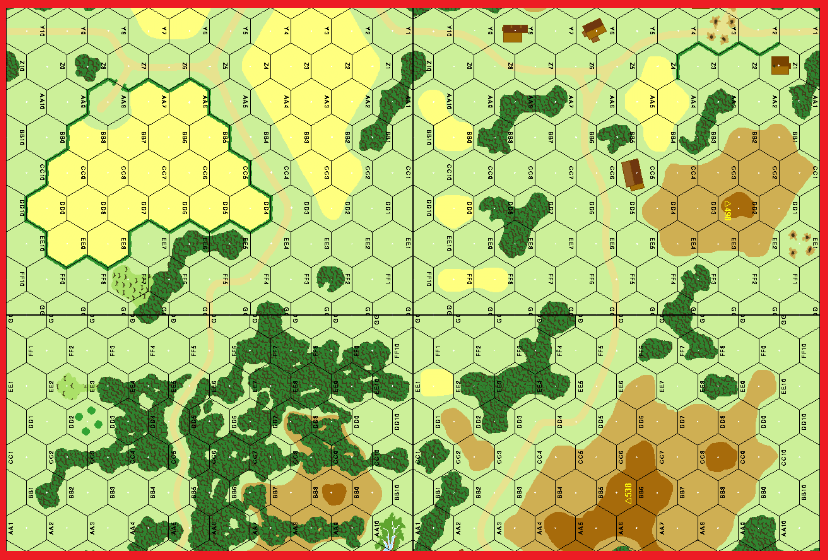 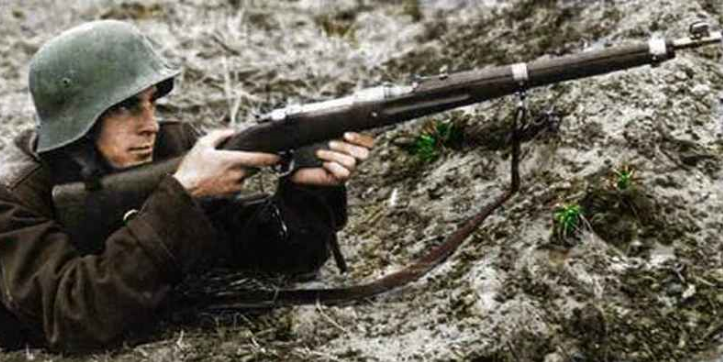