The liberation of Minsk had commenced. The German 11th Infantry Regiment, rearguard of the 5th Panzer Division, was slammed by five Soviet rifle divisions at the approaches to Borisov. The most successful of these, the 5th Guards Rifle Div., penetrated the woods behind the German rearguard and attempted to capture the roads upon which the 11thâ€™s survivors were streaming back into the doomed city
Attacker: Russian (Elements of the 5th Guards Rifle Division)
Defender: German (Elements of 11th Infantry Regiment) 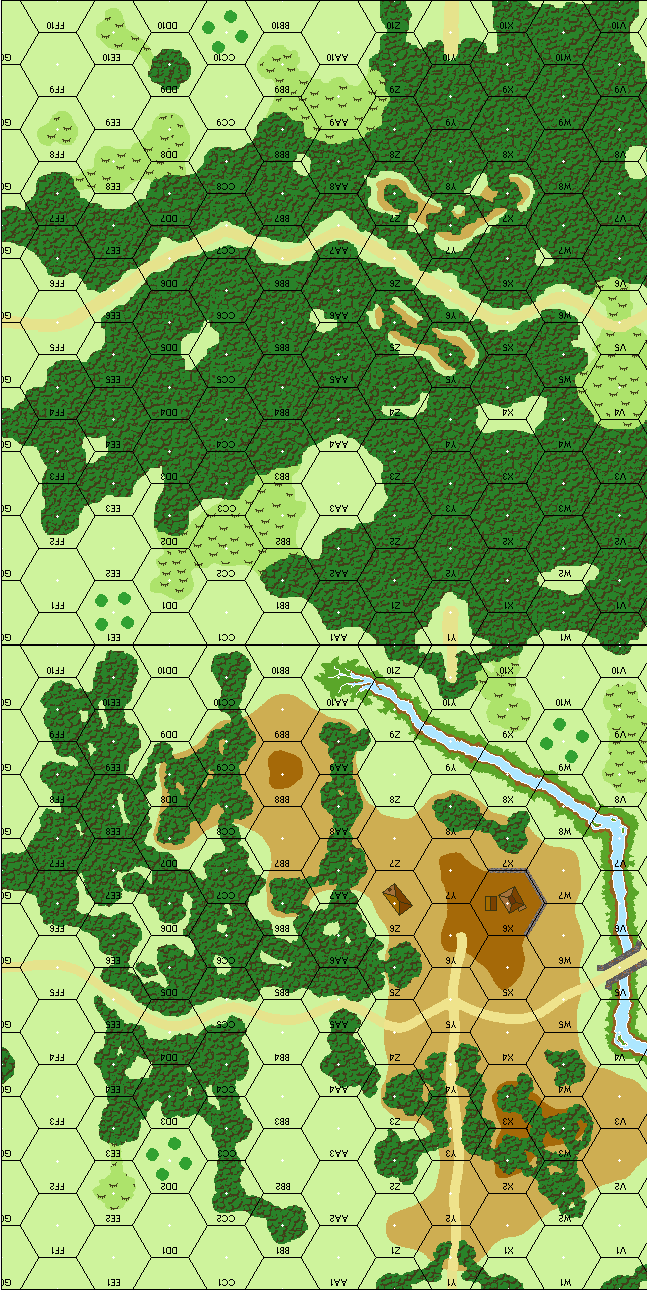 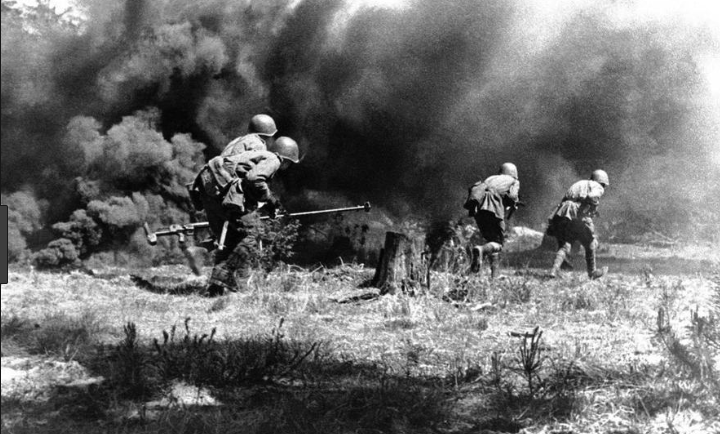