The Morlin Group was a group of highly motivated and trained Hungarians specially tasked as an anit-tank battle group. Heavily armed with panzerfausts and heavy AT guns, they were tasked with destroying any Russian tank that penetrated the defenses. Late in the day, on Tavaszmezo Street, the Russians stormed the command post of the Morlin Group. As the Russians had already captured the Great Boulevard, the Hungarians were encircled. . . .
Attacker: Hungarian (Elements of the Morlin Group)
Defender: Russian (Elements of the 29th Rifle Division) 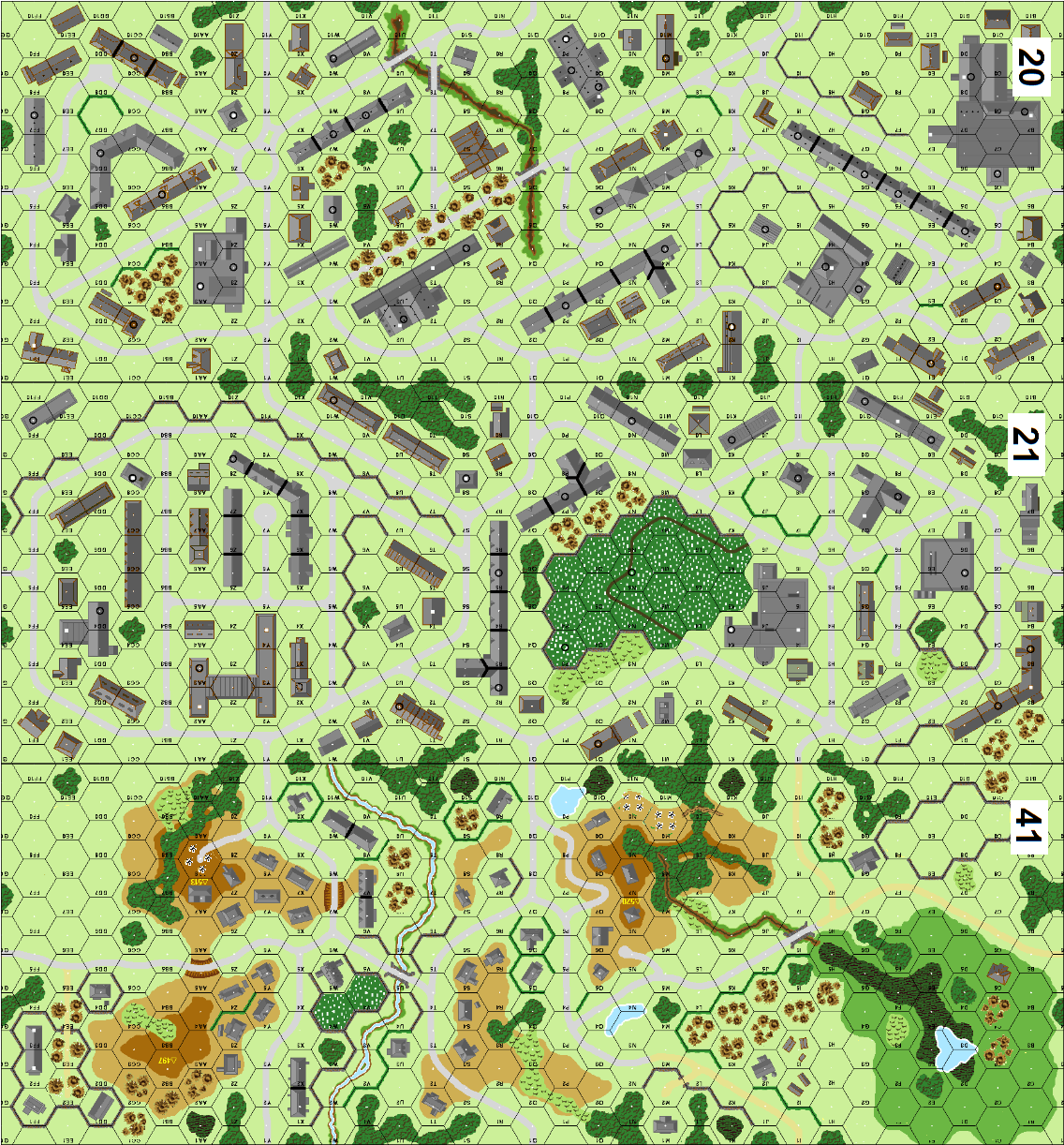 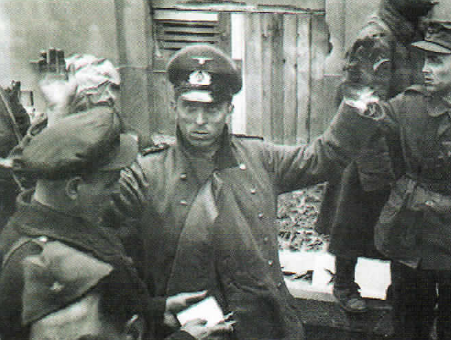