Also released as FT105 "Smashing into Vlasotince" . . . . .Bulgaria declared war on Germany during the late afternoon of 8 September 1944 and placed her armed forces at the disposal of Marshal Tolbukhin's 3rd Unkrainian Front. As the 2nd Bulgaria Army began advancing from its assembly area southwest of Pirot towards the Leskovac-Nis area, the Germans rushed the 7.SS-Gebirgs-Division "Prinz Eugen" and made it responsible for the defense of Nis from Zajecar in the north to Leskovac in the south. On 30 September, forward elements of the Bulgarian 2nd Army, along with partisan units, defeated a mixed force of Chetniks and Serbian frontier Guards and seized Vlasotince, 14 kilometers east-southeast of Leskovac. During the first week of October, "Prinz Eugen" was able to muster enough manpower in Leskovac to launch a counterattack against Vlasotince. Supported by captured French armor, the SS smashed into the village.
Attacker: German (SS) (7.SS-Gebirgs-Division "Prinz Eugen")
Defender: Bulgarian (Elements of the 12th Bulgarian Infantry Division and 1st Armored Regiment) 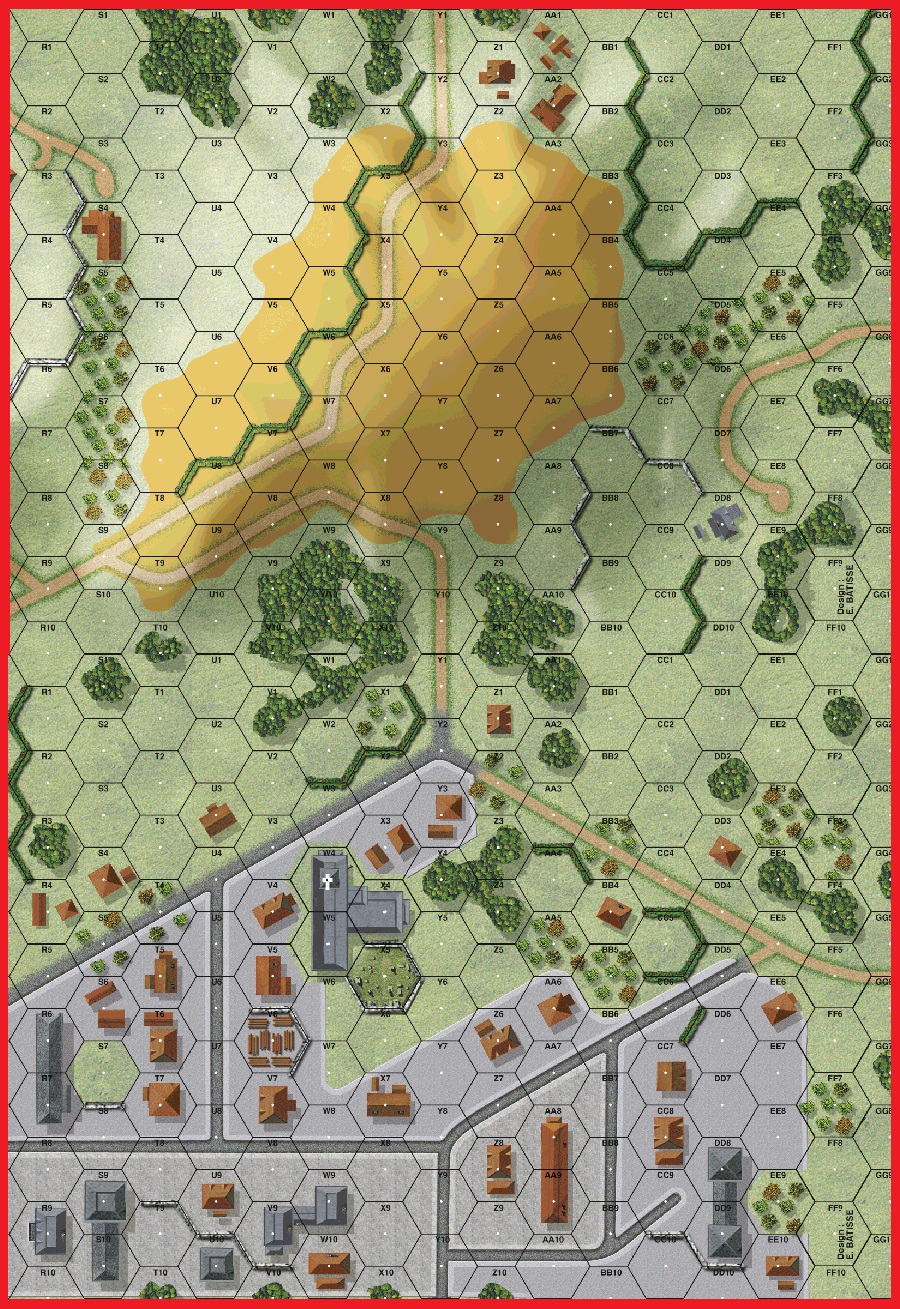 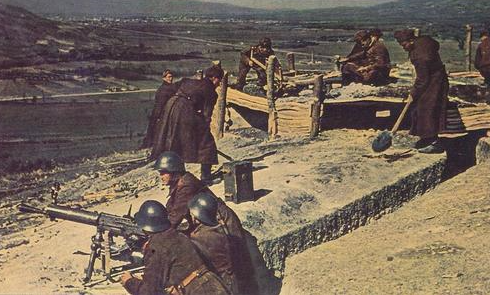 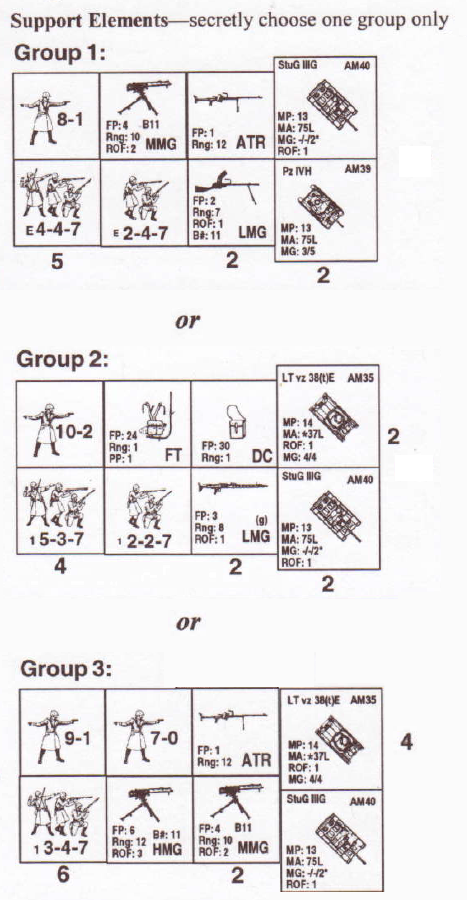