As a result of Operation Bagration, the Russian Army was driving deep into Poland and approaching the Balkans. Further south, the 4th Ukrainian Front had its own job to achieve in invading the homelands of the lesser Axis powers. At its disposal were some excellent formations, including the 1st Guards Army. Opposing them was the 1st Hungarian Army, freshly reinforced with the latest in Hungarian tank technology. Throughout the middle of August, these two forces ground against each other with the Russians continually gaining ground. Near the Hungarian border, a determined counter-attack was made in a final attempt to stop the Russian invaders. With its best weapons used further north, the Russian 1st Guards employed lightly armored, self-propelled guns, and artillery pieces to blunt the Hungarian counterattack. The enemy tanks and infantry were still able to clear the field through sheer force of will. The victory was pyrrhic, as half of their available tank force and one quarter of their infantry was lost in terrible fighting. The effectiveness of the Hungarian 2nd Armored Division was over. Retreat was their only option...
Attacker: Hungarian (Elements of the 2nd Hungarian Armored Division)
Defender: Russian (Elements of the 1st Guards Army) 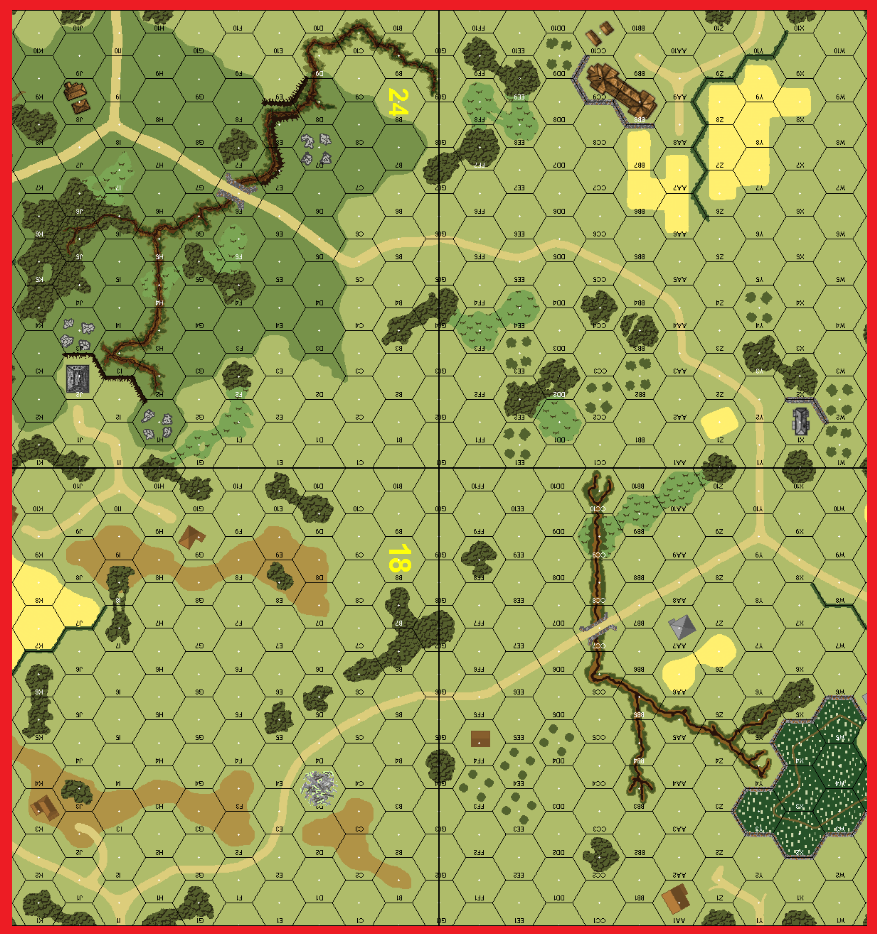 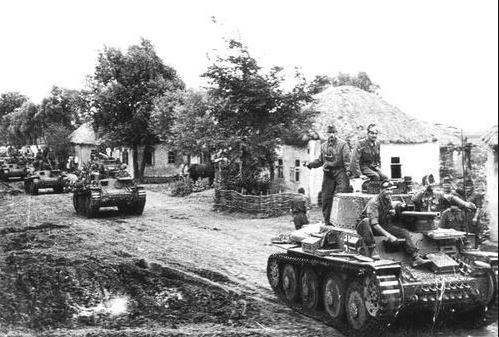