Advancing on the northern bank of the Mureș River, on the direction Sâmbăteni-Miniș, concomitantly with an enveloping maneuver of the right flank of the Romanian troops, the Hungarian 1st Armored and 6th Reserve Infantry Divisions made contact with the "Păuliş" Detachment, under the command of Alexandru Petrescu, west of the village of Păuliș (Ópálos), on 14 September, 1944. The "Păuliș" Detachment included three battalions of cadets from the Reserve Infantry NCOs School of Radna, present-day Lipova (Lippa), Romania. The first assault of the Hungarian troops, carried out with two infantry battalions supported by tanks, was repulsed by the 2nd and 6th Companies of cadets, with heavy losses for the Hungarians. Five more attacks were subsequently carried out against the Romanian defenders, but by nightfall the Romanian units were holding their positions firmly.
Attacker: Hungarian (Hungarian 1st Armored and 6th Reserve Infantry Divisions)
Defender: Romanian (2nd and 6th Companies, Reserve Infantry NCOs School of Radna) 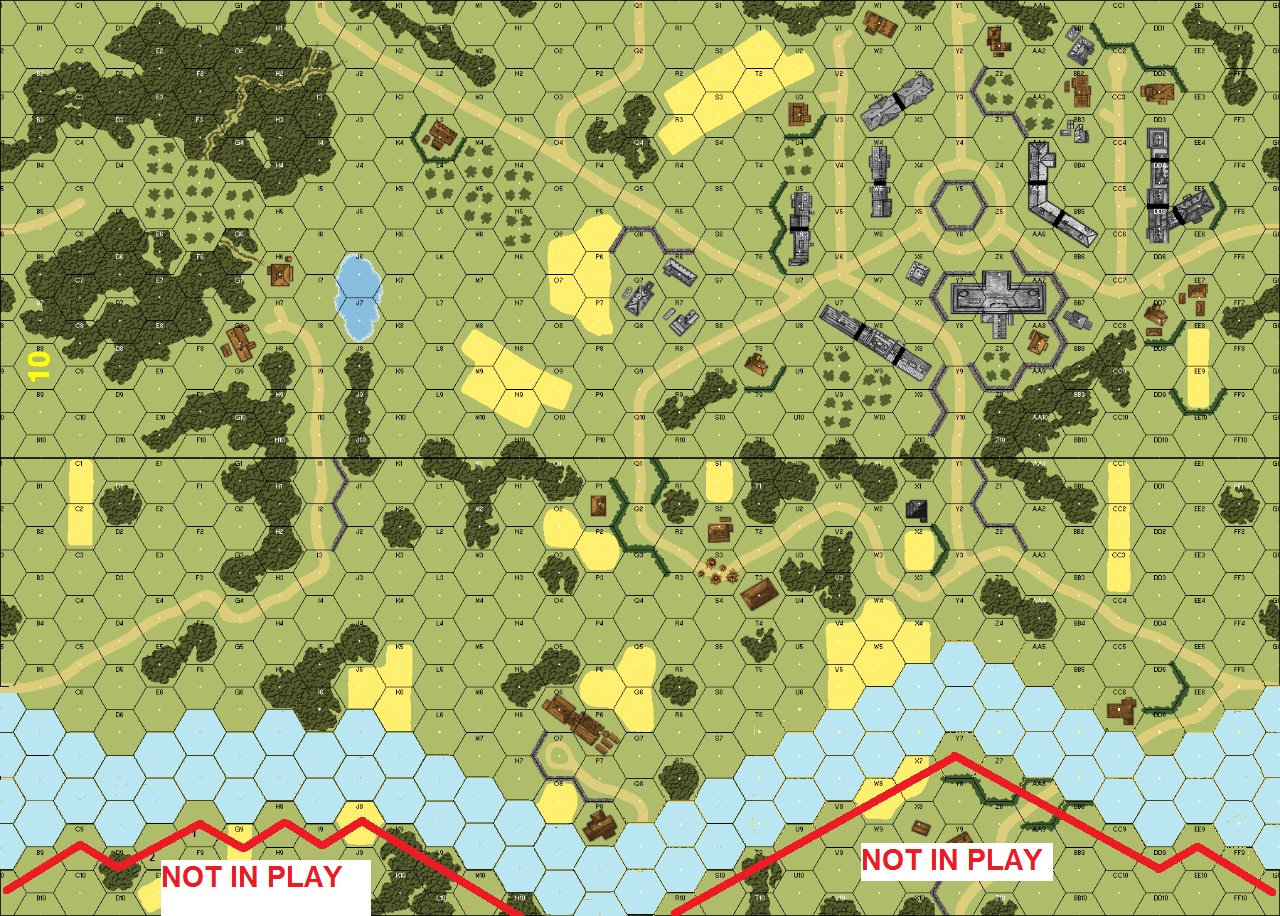 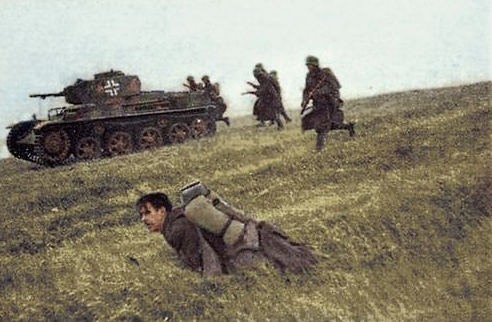