The 2nd Panzer Division, which had been constantly engaged with the 10th Mechanized Cavalry Brigade since the beginning of the war, was on the northern shoulder of the XXII Corps attack, and these “Old Friends” would meet again. The Poles established a defensive position in the village of Trzciana, and the panzer forces hit this position hard.
Attacker: German (Elements 2nd Panzer Division)
Defender: Polish (Elements 10th Motorized Cavalry Brigade) 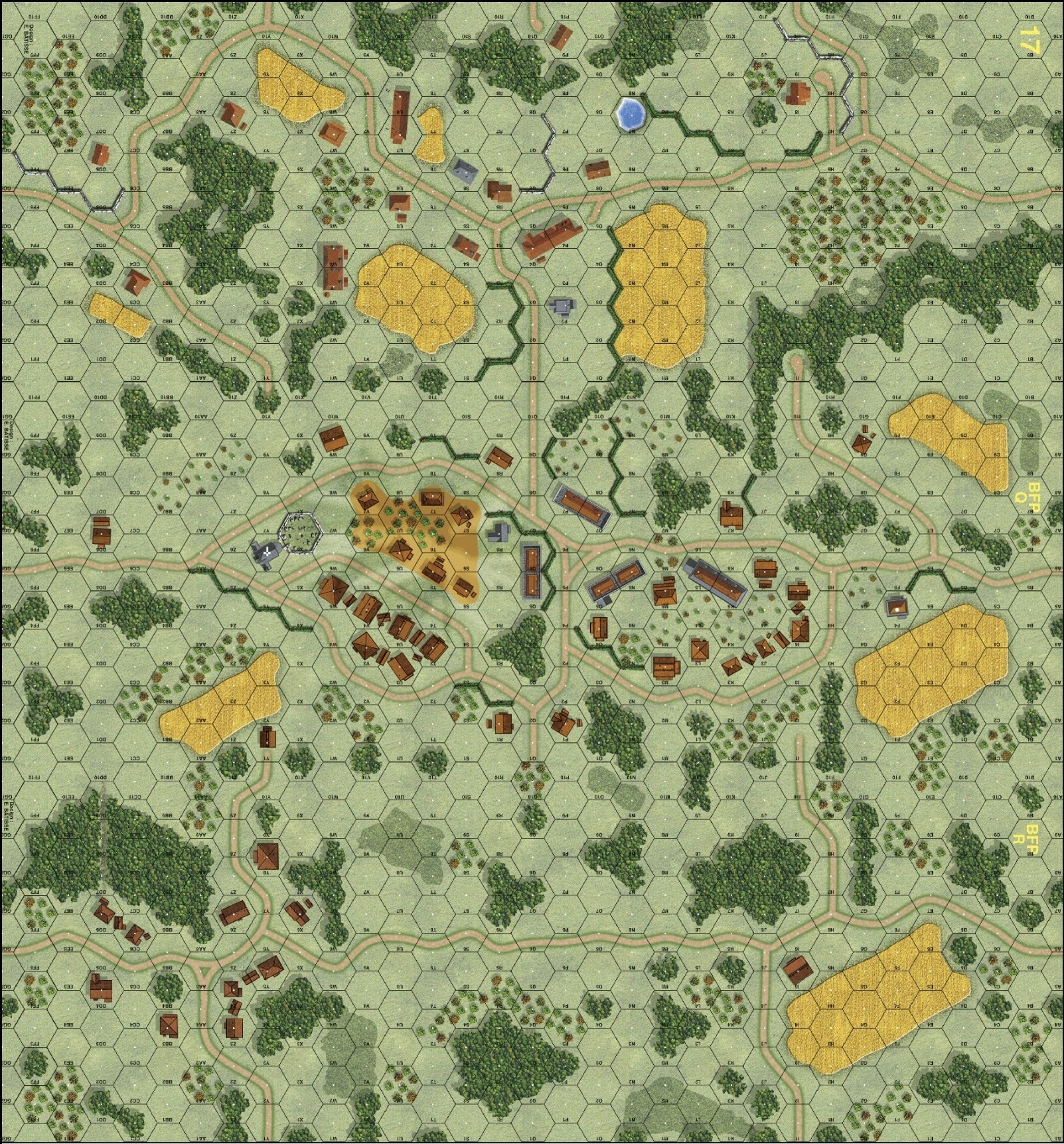