Following the destruction of the Polish 19th Division in the fighting near Piotrkow, its sister division, the 29th, was still battle-worthy and capable of threatening Panzer Division 1 enroute towards the Vistula and Warsaw. The Germans were vulnerable as they were stretched out for many miles, with rear echelon elements making contact with Polish forces. Just before dawn, the Germans were roused by Polish battle cries near the village of Milejow. Streaming out of the forests and copses that had shielded them from the Luftwaffe, they fell upon the flanks of the panzer men.
Attacker: Polish (Reinforced elements 29th Infantry Division)
Defender: German (Elements 1st Panzer Division) 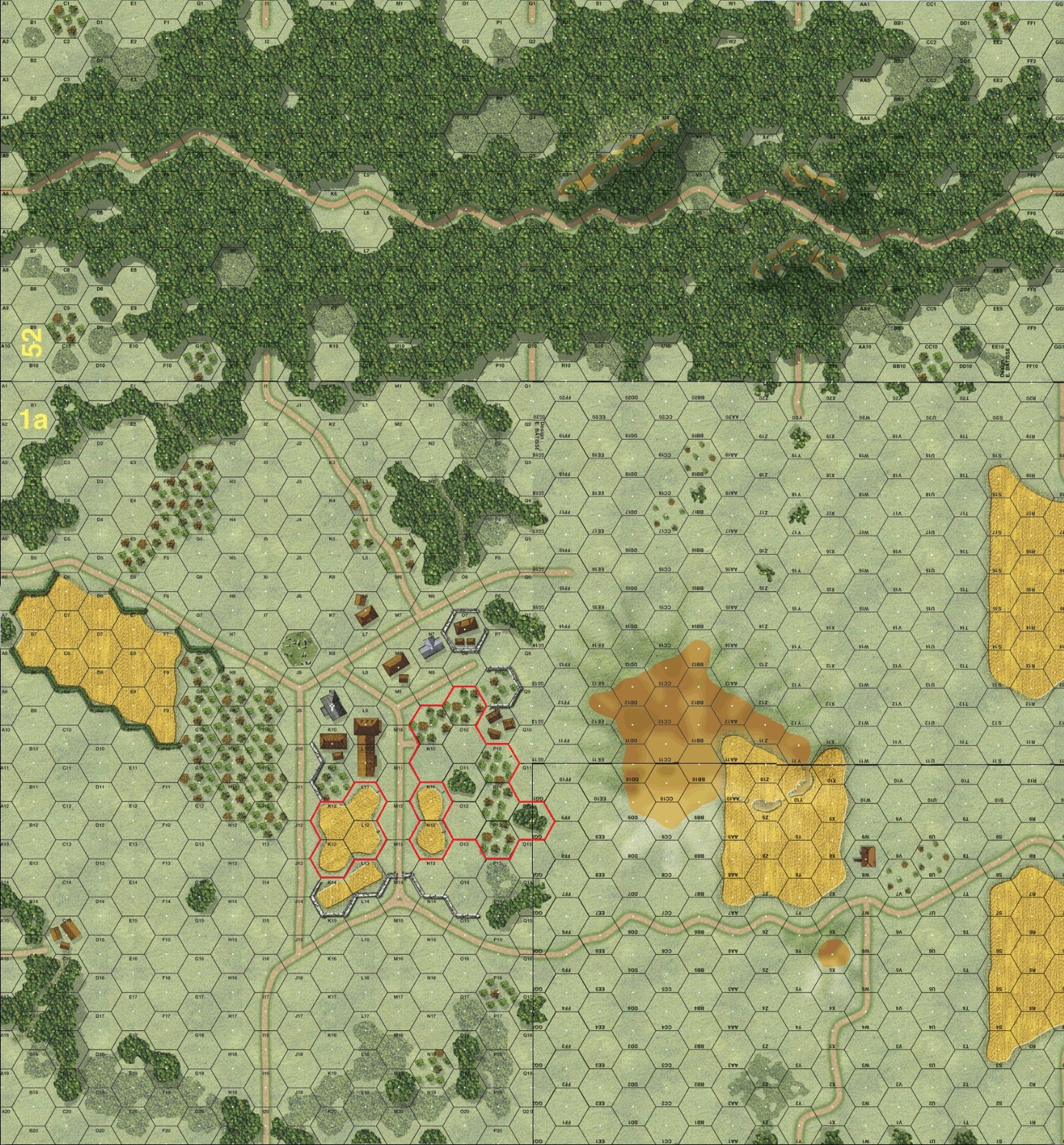 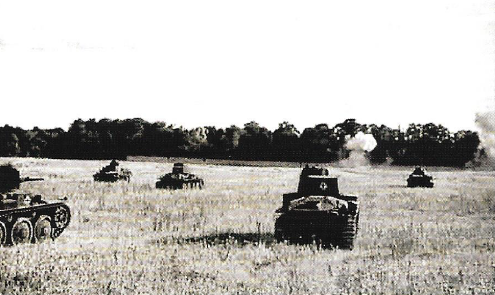