The 71st Infantry Division, supported by the 24th Panzer Division, slammed its way into downtown Stalingrad. On 14 September they ran into the last major obstacle in front of them before the Volga, Central Railway Station 1. The Germans clashed with the 10th NKVD and remnants of the 6th Tank Brigade. They established a toehold, but were thrown back during the night by lead elements of the 13th Guards Division. The battle seesawed daily. The 42nd Guards Regiment firmly established itself in and around the railway station, and was reinforced by the 10th NKVD and a SMG company. The Germans regrouped and prepared for a major atttack on the morning of the 17th. Reinforced with tanks, assault guns, and captured Russian flamethrower tanks the German infantry atatcked to tale the railroad station and the nail factory. . .
Attacker: German (Reinforced elements of Regiment 191, Infantry Division 71)
Defender: Russian (Reinforced elements of 42nd Guards Regiment, 13th Guards Rifle Division) 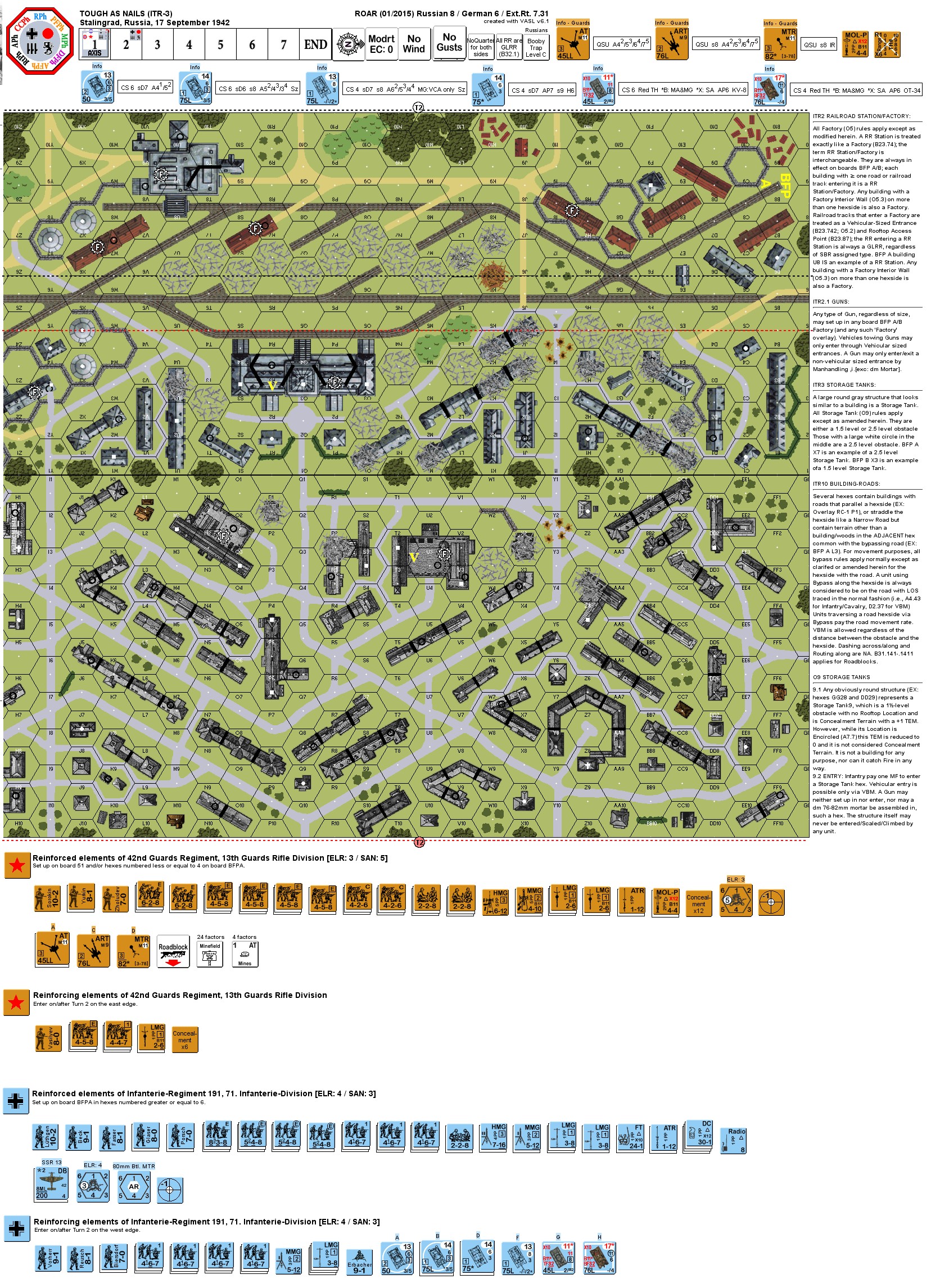 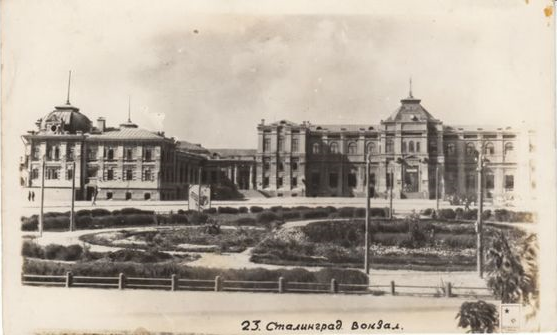 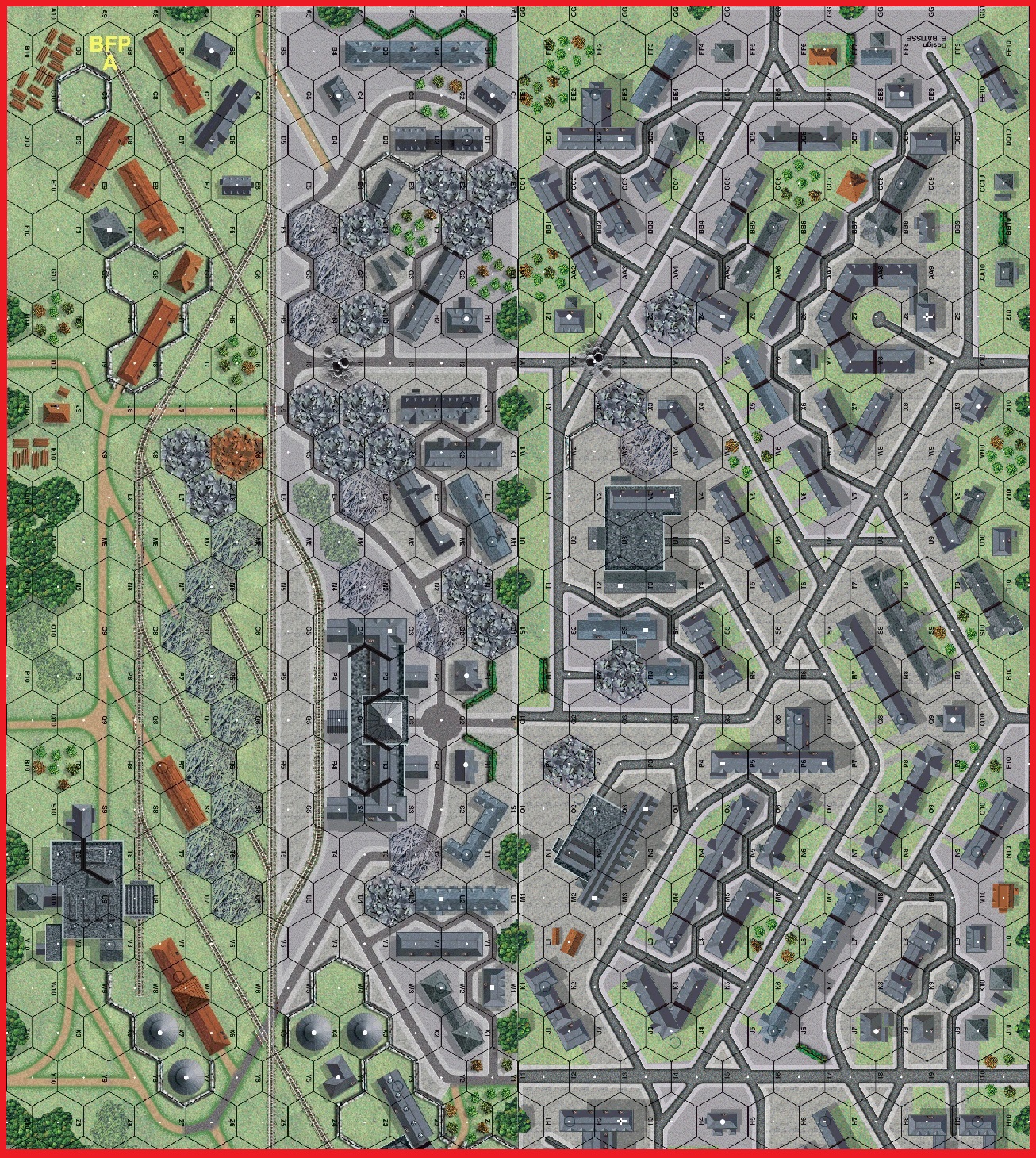