On the descent and landing, Major Braun had lost not a man. This was due in large part to the fact that most of the AA crews were fighting for their lives at the time. Using the riverbank for cover, Braun carefully organized his men and led them forward, hugging the steep slopes. Sighting the bridge ahead, Braun ordered a general charge which overwhelmed the lone New Zealand squad under the bridge. The attack then boiled over the banks to take on other enemy emplacements.
Attacker: German (Abteilungs von Plessen and Braun, 1st Sturm Regiment)
Defender: Commonwealth (C and D Companies, 22nd Battalion, 5th NZ Brigade and 156th AA Battery) 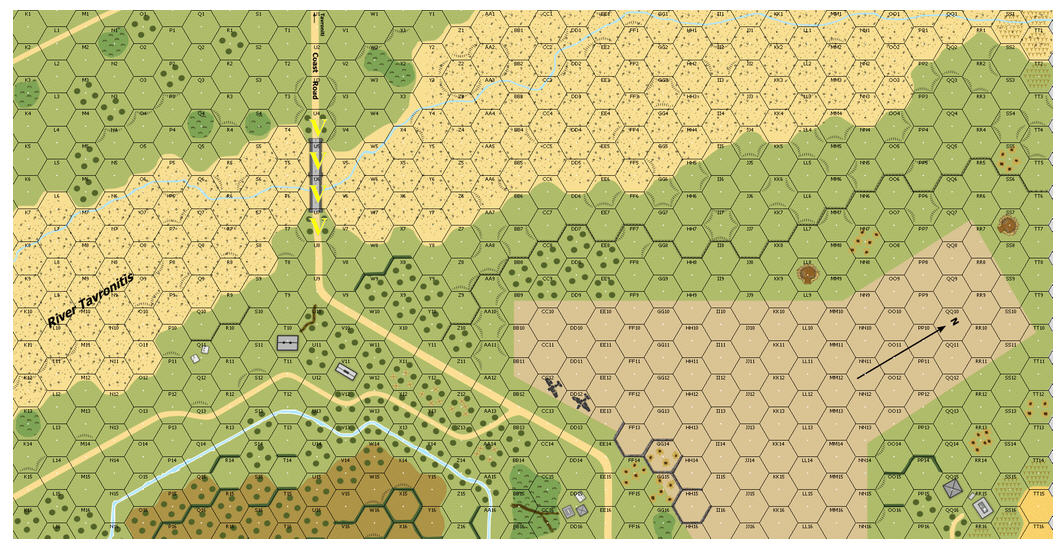 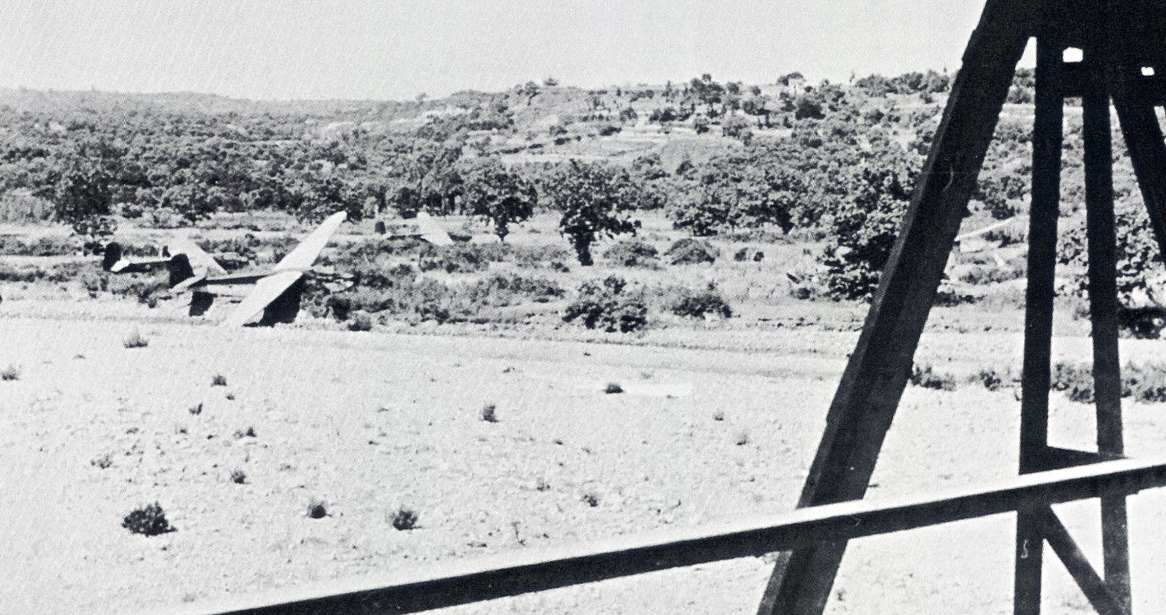