Operation Typhoon was continuing. Most accounts of the advance on Moscow depicted the period as a time of mud, but in front of Army Group Center this simply wasn’t the case. In fact, in some sectors, virtual summertime conditions prevailed. The German pursuit after the Vyazma encirclement had not been impeded by the weather at all when Stumme’s XL Panzer Corps hit the Mozhaisk Line at Borodino. The SS Reich Division had taken Yelna and several small villages near Borodino when it was hit in the flank by hasty Russian counterattacks launched by the 32rd Rifle Division.
Attacker: German (SS) (Elements of 11th SS Regiment, SS Reich Division)
Defender: Russian (Elements of 322 Rifle Regiment, 32nd Rifle Division) 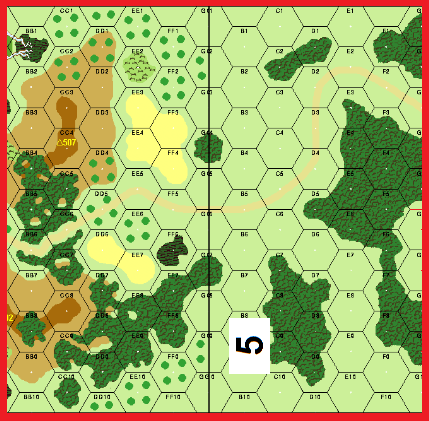 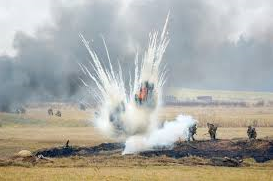