The night of the 12th had passed uneasily for the French as it was clear that the Germans were going to make a decisive effort the next day. At 1130, in conjunction with an artillery bombardment, Stukas suddenly stooped to the attack. The bombardment continued for more than an hour, and immediately after it was lifted, the panzers rolled forward. The armored hunters advanced as far as Merdrop, followed closely by infantry. The French weathered the onslaught and halted the Germans on the village edge. In the resulting duel neither side was able to gain an advantage. The Germans decided to bypass the village, whereupon the French sallied out of Merdrop to attack the infantry which followed.
Attacker: French (2ème Cuirassée and 11ème Dragoons Portes, 3ème Division Légère Mécanique)
Defender: German (Schutze Regiment 33, Panzer Division 4 and Panzer Regiment 35, Panzer Division 4) 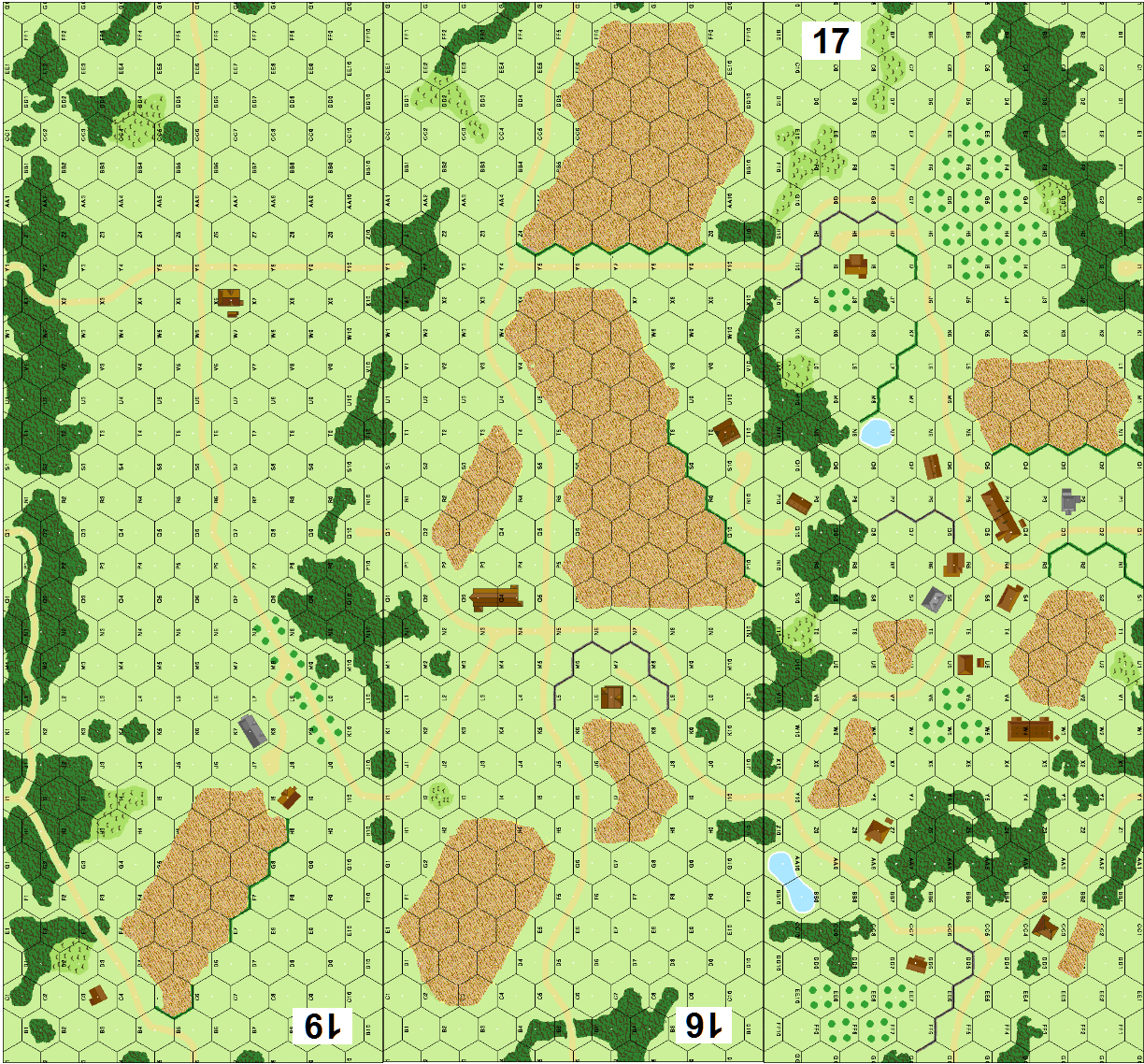 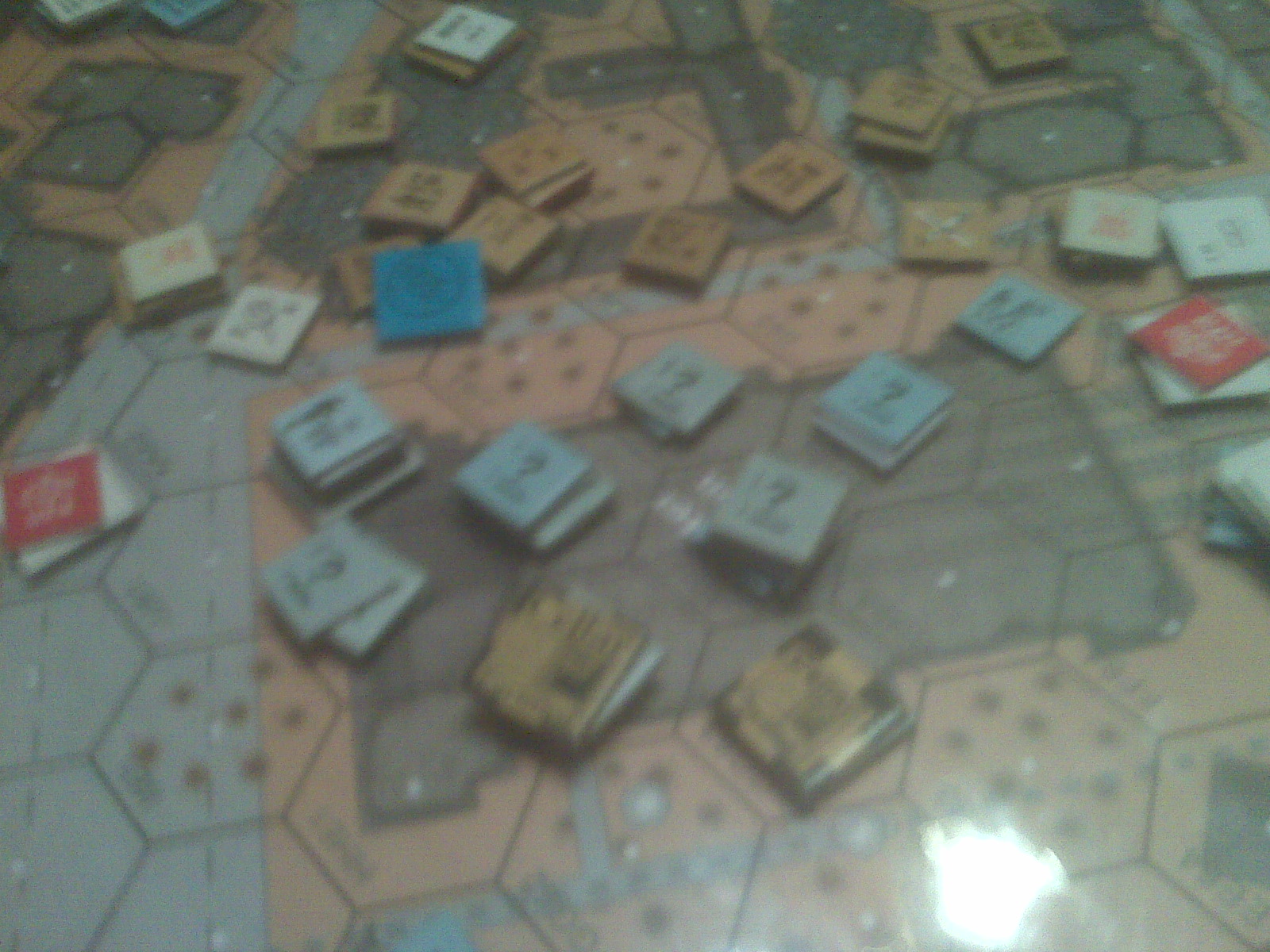