Always close enough to the battle to maintain his reputation as an action reporter, “Papa” Ernest Hemingway had become close friends with the commander of the 22nd Infantry Regiment, Colonel Charles Lanham. Lanham wanted to make sure Hemingway had something to write about without getting killed trying to find it. After personally leading a stalled attack against “Black Man” Ridge, Lanham and the 22nd would find the sharp end among the firs near Brandscheid, while his writer-friend sipped captured German cognac from a hilltop observation post.
Attacker: American (22nd Regiment, 4th Infantry Division)
Defender: German (SS) (SS-Division 2 'Das Reich' and Kampfgruppe Kuehne) 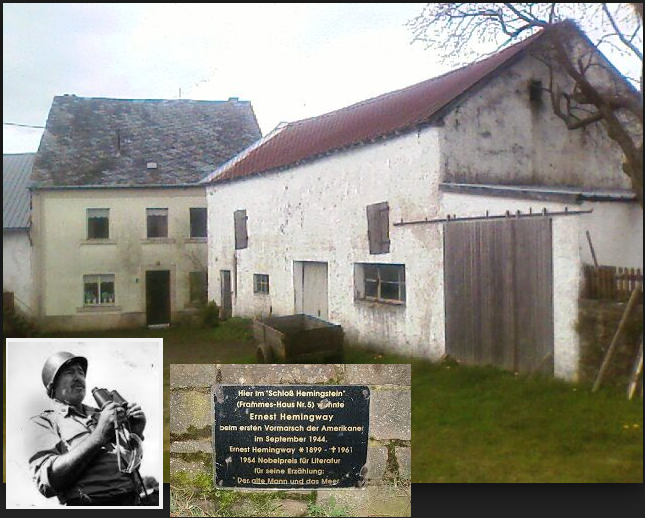