As dawn broke, Captain Barchenko-Emelianov surveyed his unit's situation. His naval reconnaissance troops had taken 2 of 3 objectives in their night assault hours earlier, and fended off several counterattacks. However, Barchenko-Emelianov knew the Germans would not be content to leave him in possession of what was left of a FlaK battery and a strongpoint overlooking the bay. True to their tactical doctrine, the Germans came in force at first light.
Attacker: German (Infanterie Division 210, Marine Artillerie Abteilung 513, Marine Artillerie Abteilung 517)
Defender: Russian (Composite Detachment Northern Fleet) 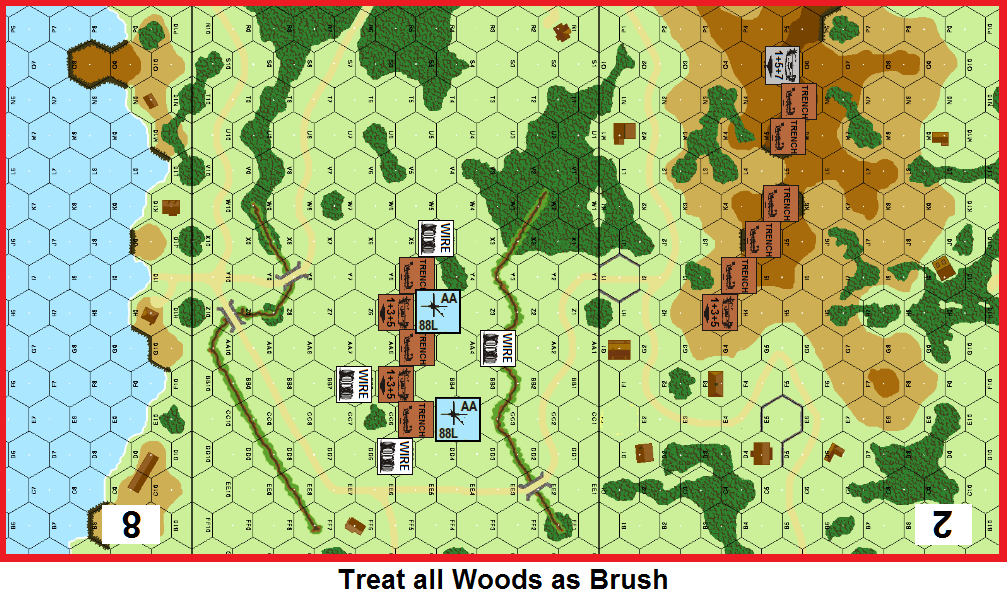 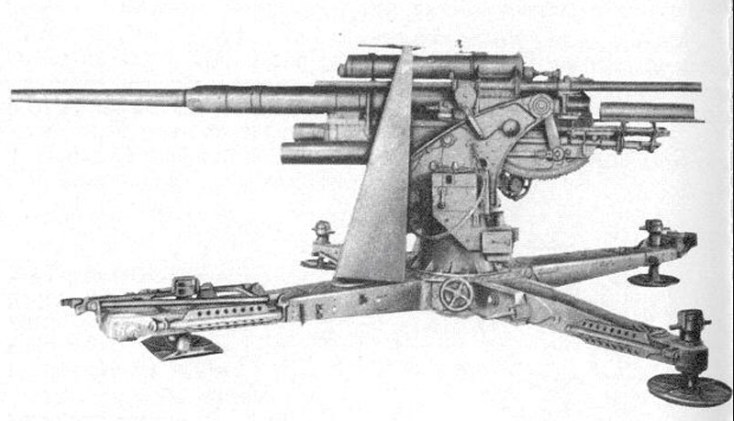