On June 24, the 3rd Army of the 1st Byelorussian Front made a 10 kilometer penetration towards Minsk against the German 134th Infantry Division as part of Operation Bagration. General Jordan, commander of the German 9th Army, received permission from Field Marshal Busch to commit his major reserve, the 20th Panzer Division. The 20th was only at partial strength as one of its tank regiments was being refitted with Panthers but moved out as ordered nonetheless. The Soviet 65th Army, however, had made another breakthrough on the southern approaches to Bobruisk, and, as this penetration deepened, Marshal Rokossovskiy committed the 1st Guards Tank Army to exploit the breach.
Attacker: Russian (1st Guards Tank Army)
Defender: German (Panzer-Division 20) 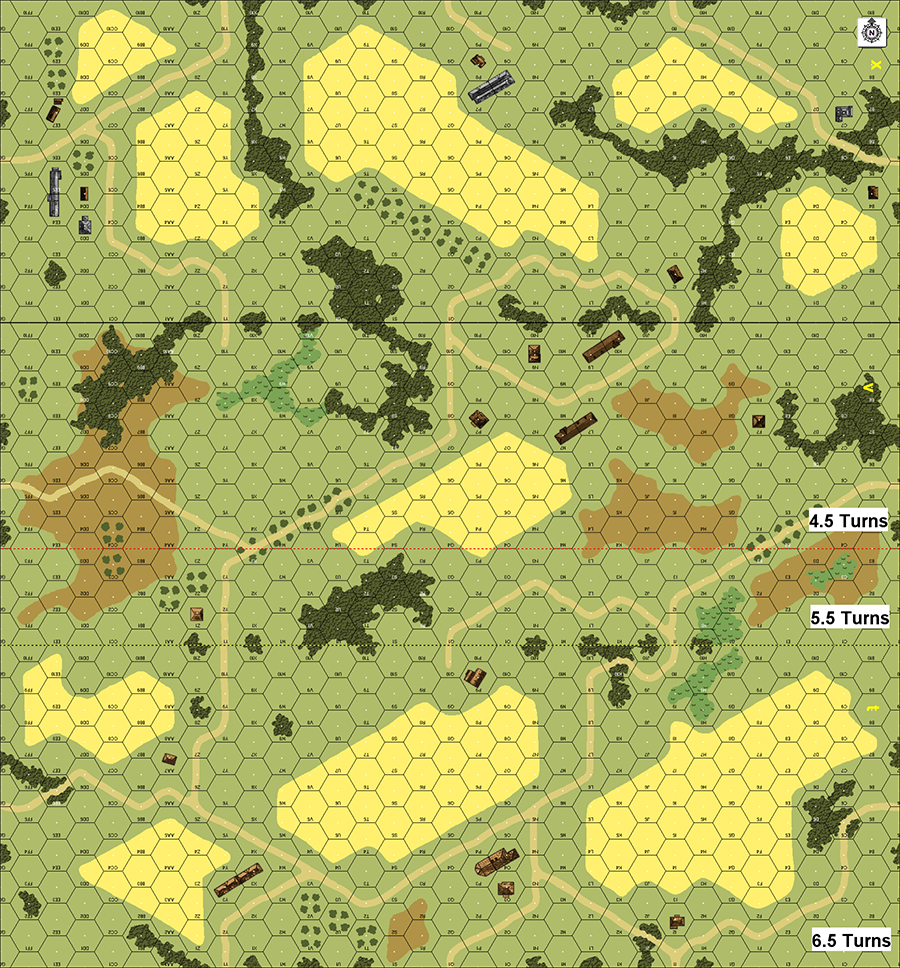 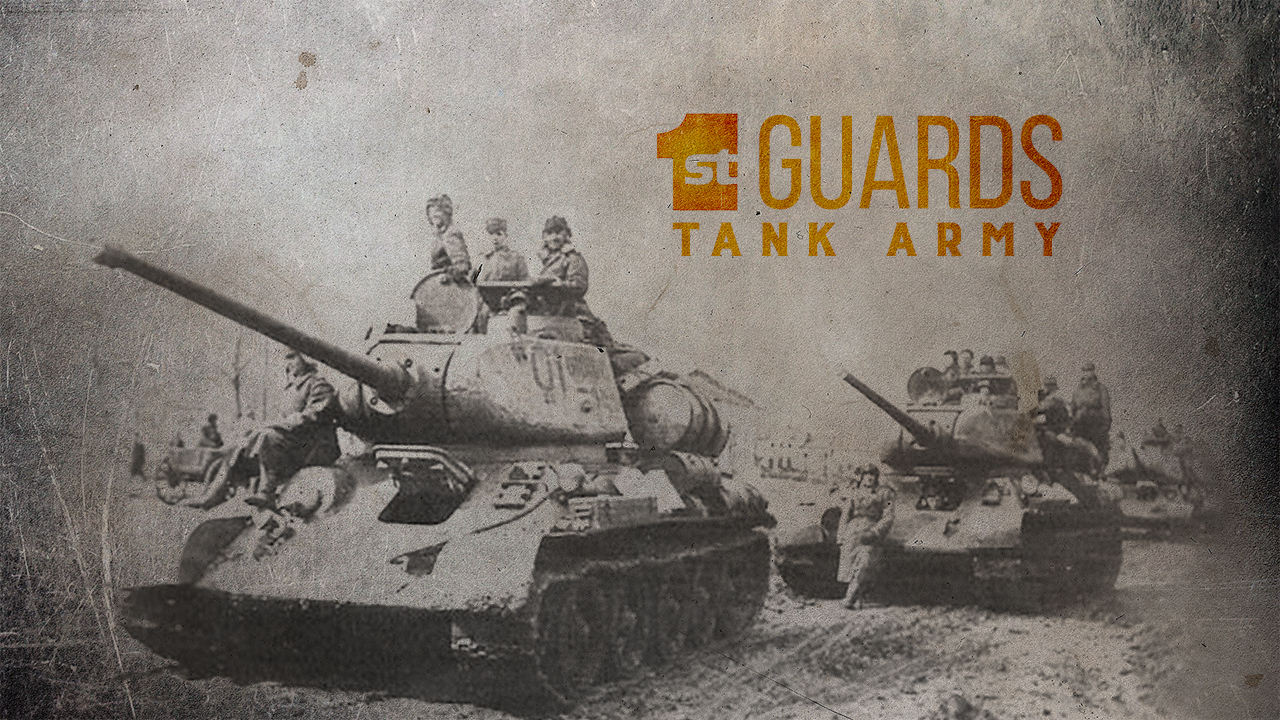