The German summer offensive know as CITADEL came as no surprise to STAVKA. Several layers of defensive networks had been prepared. Given the nature of the terrain in central Russia, any large armored thrusts would encounter chokepoints near strategic towns. One of these was the hilltop enclave of Cherkasskoye, a key link in the first chain of Soviet defenses. All that General Otto von Knobelsdorff could do was to throw the armored might of Panzer-Korps XLVIII at the Russian trench lines. Panzer-Brigade 10, equipped with 200 brand new Panther tanks, would provide the hammer blow needed to gain the momentum for a drive towards Kursk.
Attacker: German (Panzergrenadier-Division Grossdeutschland, Panzer-Brigade 10, Panzer-Division 11)
Defender: Russian (196th Guards Rifle Regiment, 611th Antitank Regiment, 245th Tank Regiment, 1440th Self-Propelled Artillery Regiment) 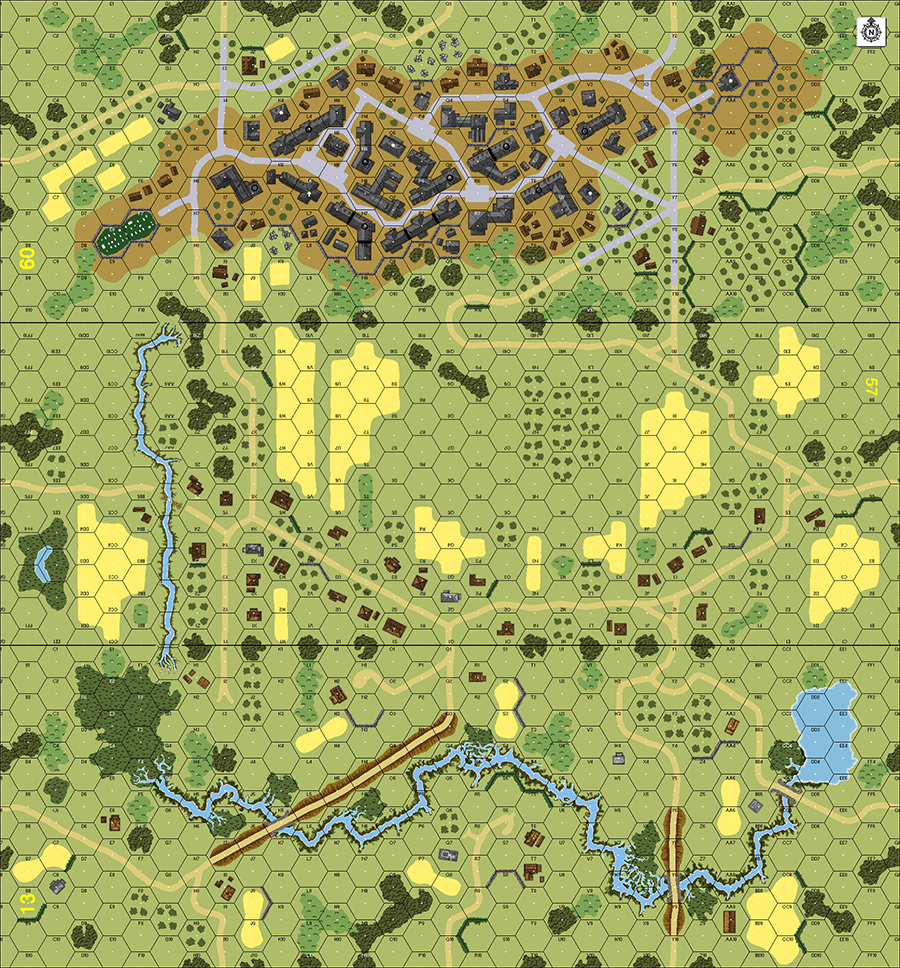 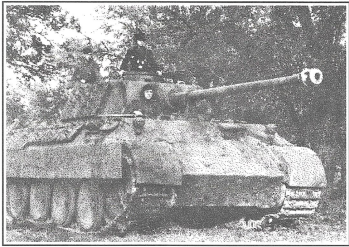