The Gross Deutschland renewed its offensive the morning of 9 July with vigor. The 2nd Battalion, Panzergrenadier Regiment GD made the main attack on Verkopenye, reinforced with PzIVs, Tigers, and Panthers. The attack kicked off at 0700 with a massive dive bomber attack on the village. The armor attacked from the south supporting the infantry as they made the assault. The Germans had to clear the defenders house by house, receiving intense flanking fire from the west.
Attacker: German (Battalion II, Panzergrenadier Regiment "Grossdeutschland")
Defender: Russian (6th Tank Corps) 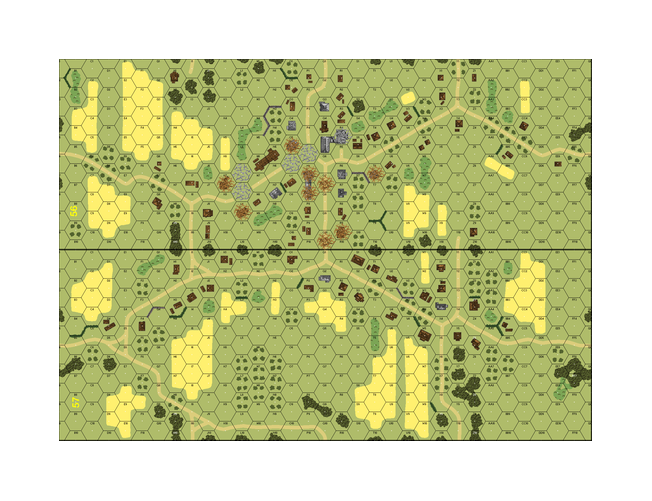 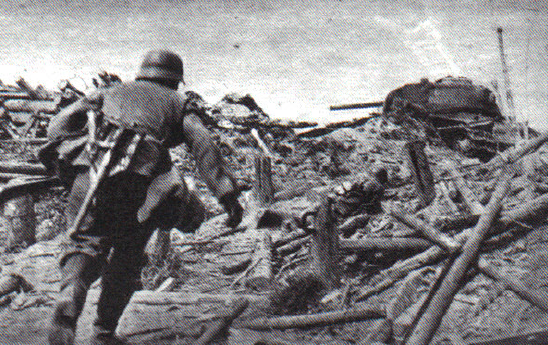 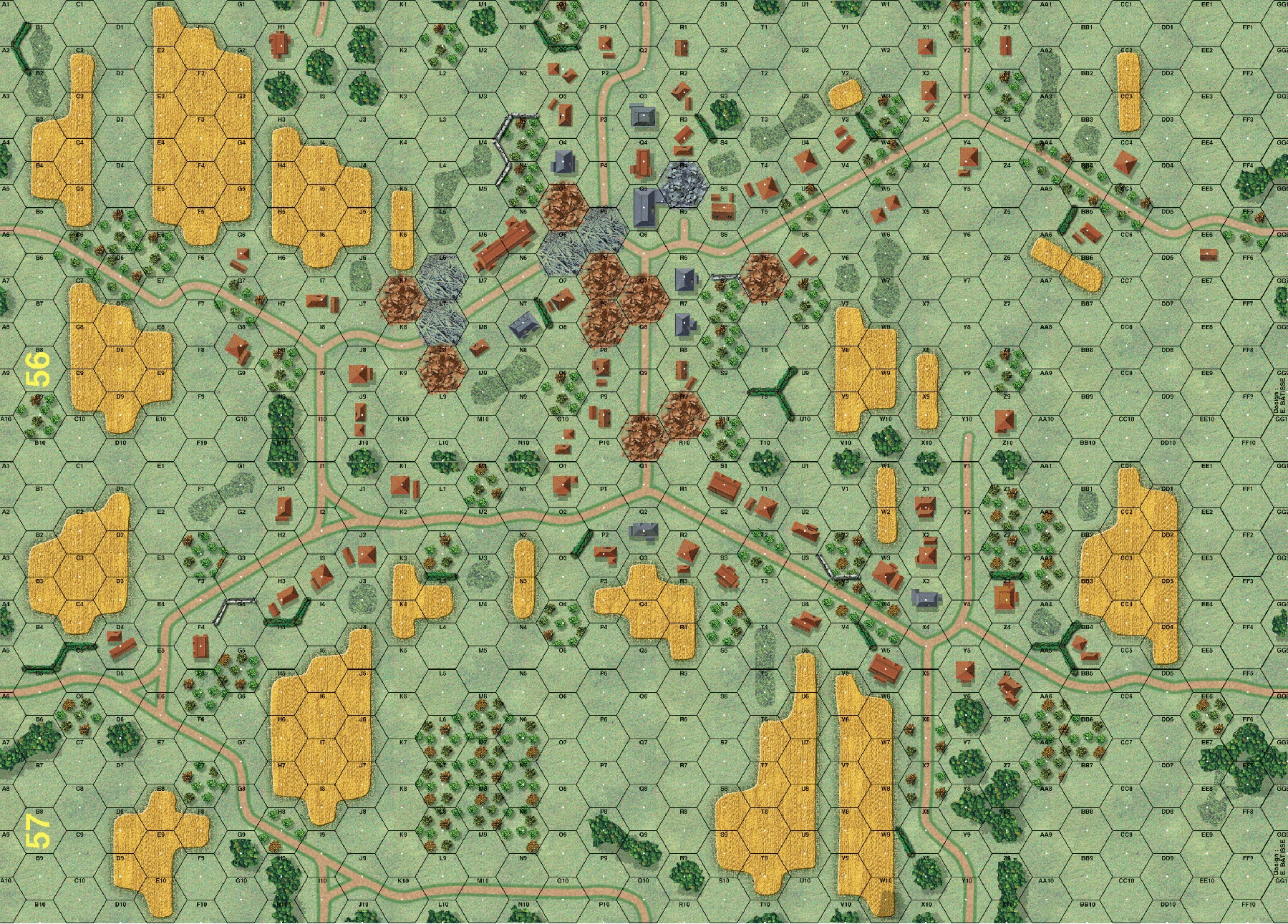