The Leningrad area in '42-'43 was a bloodbath even greater than Stalingrad. The Soviet troops were brave, but had little training and sub-standard leadership. They were thrown into a meat grinder, as the Germans were quite proficient at mowing down large formations of enemy soldiers with the few resources available to them. Still the Russians did major damage and created a big salient in the German line southeast of Leningrad in an effort to relieve the besieged city. However the Germans conducted offensive operations to pinch off this salient at the base, but became exhausted half way across. Now it was the Russians turn to chop off this salient within their salient.
Attacker: Russian (Reinforced elements 286th Rifle Division)
Defender: German (Elements 223rd Infantry Division & Kampfgruppe from 12th Panzer Division) 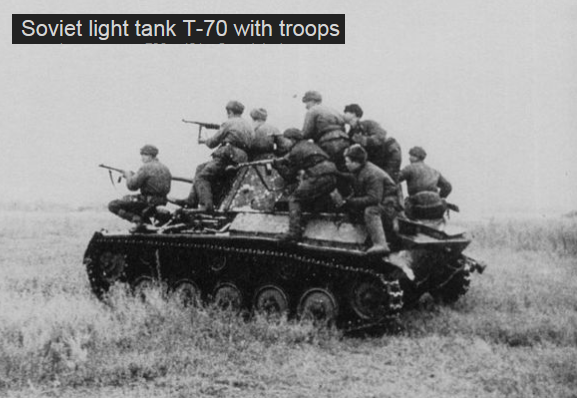