At about 4:00 A.M., the 35th Panzer Regiment moved out of laager at Tongres and meeting no significant opposition, progressed until running headlong into French armor and infantry outside the village of Hannut. The survivors of the initial ambush deployed and attacked the French strongpoint. The fighting soon intensified, with French tanks mounting a counter-attack against the Germans. The battle rapidly grew confused as both sides brought up reserves in an effort to gain the upperhand.
Attacker: German (Elements of the Panzer Regiment 35, Panzer Division 4 and elements of Kompanie 8, Panzer Regiment 35, Panzer Division 4)
Defender: French (Elements of the 1e Cuirassiers, 3e Division Légere Mechanique) 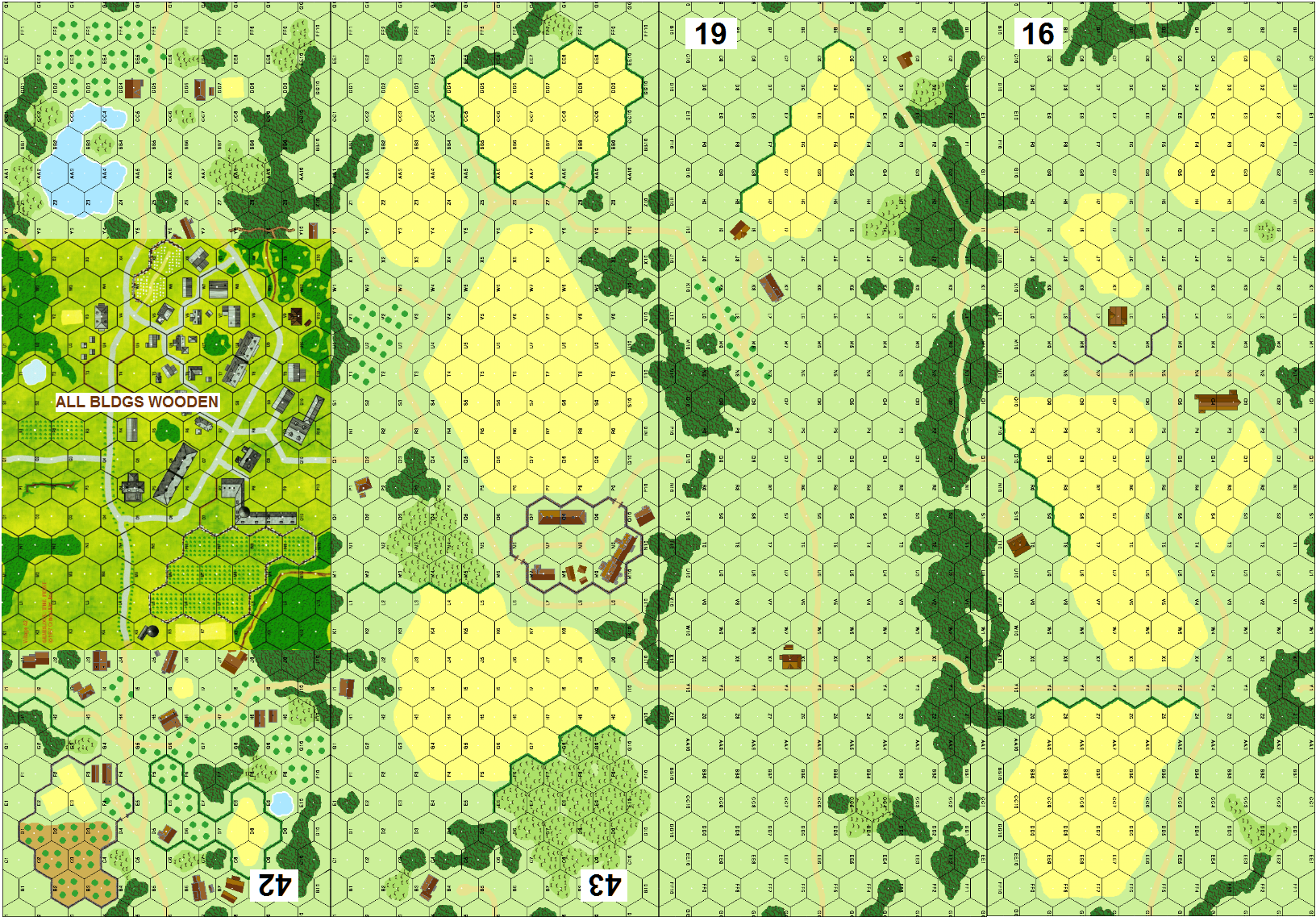 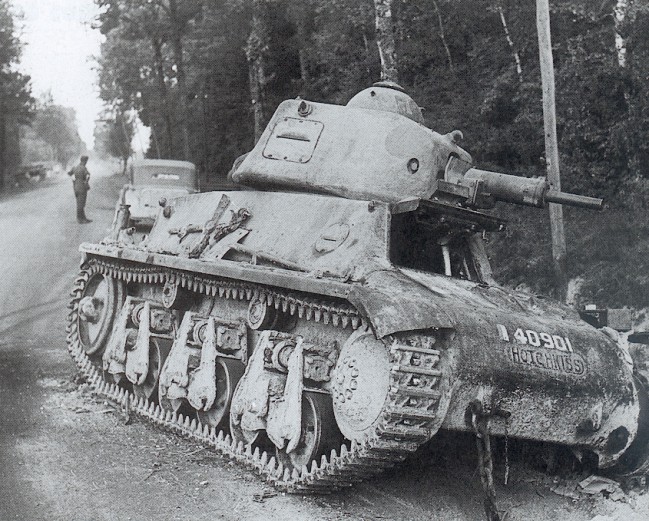