On June 28, as part of the battle in the Scottish Corridor, the 2nd Argylls of the 15th Scottish Division were ordered to cross the Ordon River. Since there were Germans to the front and rear, the battalion had to be stretched out over the entire area. The commander's decision was to keep one company north of the river, two guarding the bridges, and one in the village of Gavrus. On the 29th, as part of the German effort to cut the Corridor, B Company's position in Gavrus was subjected to a sudden, fierce attack.
Attacker: German (SS) (Kompanie 7, SS-Panzer-Abteilung 10, SS-Panzergrenadier-Regiment 22, SS Panzer Division 10)
Defender: British (B Company, 2nd Argyll & Sutherland Highlanders, 15th Scottish Division) 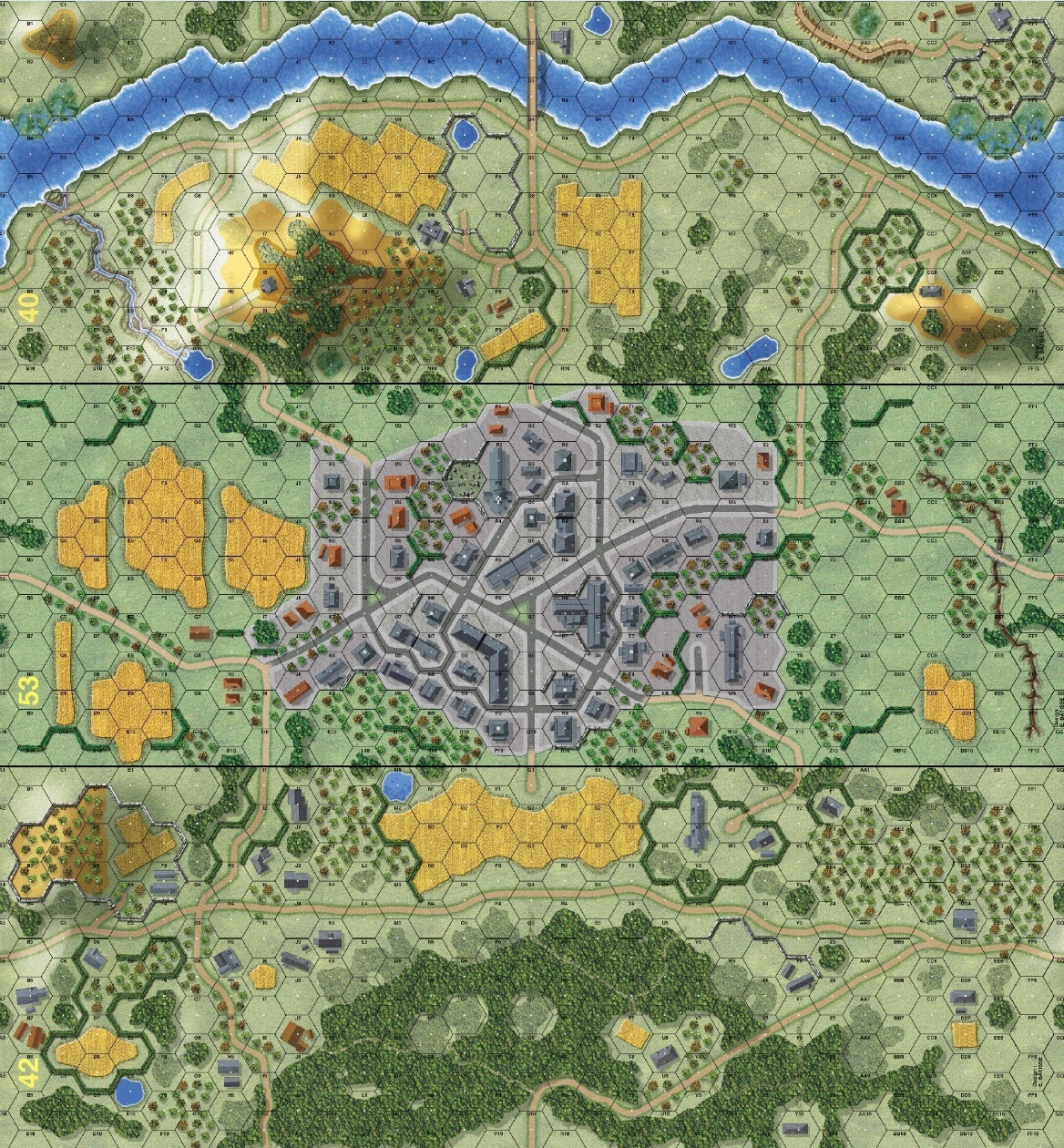 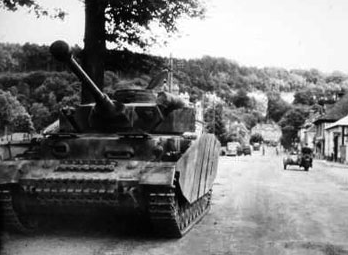