VIII Mechanized Corps had been ordered back and forth inside a triangle formed by the towns of Stiy-Peremyshl-Lvov as Soviet high command attempted to bring order from the chaos of the early border battles of Operation BARBAROSSA. Corps Commander Lt. General Ryabyshev was again ordered to turn his units east toward Brody to prevent a breakthrough. This move was an additional 75 miles, and wear and tear on his antiquated vehicles would be significant. Still, they had to move, and starting out at 0500 hours they quickly became embroiled in poor roads choked with refugees and other military units moving in both directions. As much as Ryabyshev disliked the idea, he was forced to move his Corps through Lvov’s painfully narrow medieval streets. As the Russians began their approach to Lvov, OUN sabotage activities became more and more bold. Ryabyshev’s recon troops soon found themselves deploying in streets and alleyways or rushing buildings simply to fight their way across the city.
Attacker: Russian (Lvov NKVD Garrison and Motorcycle Regiment, VIII Mechanized Corps)
Defender: Partisan (Ukrainian) (Organization of Urkrainian Nationalists (OUN)) 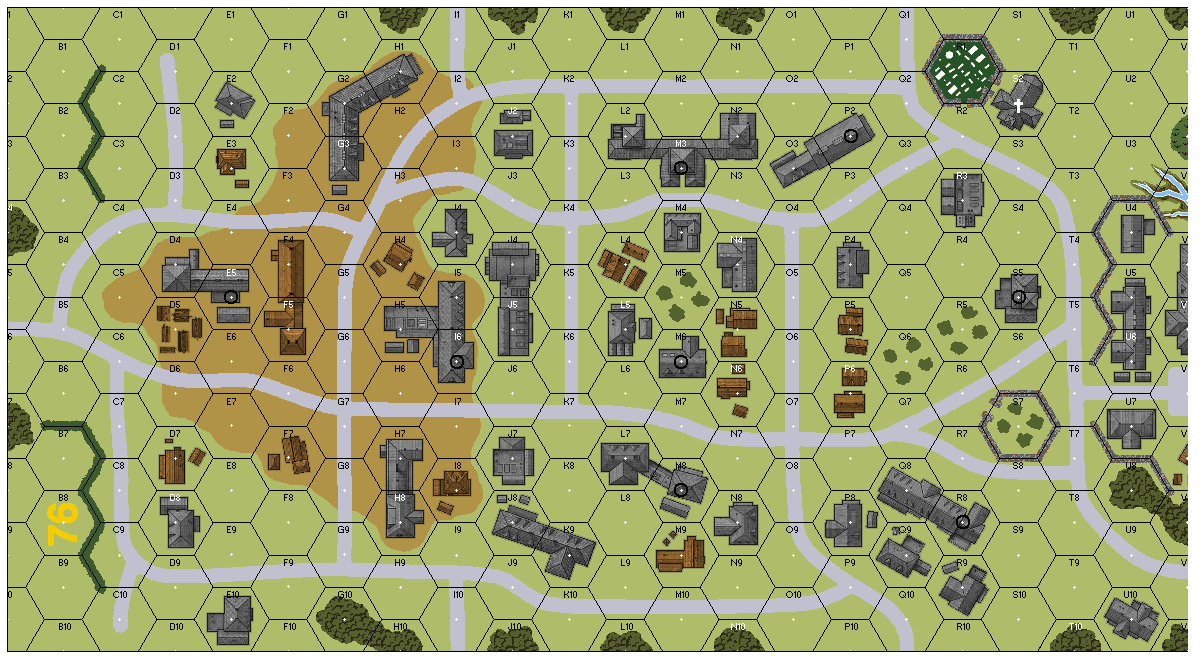 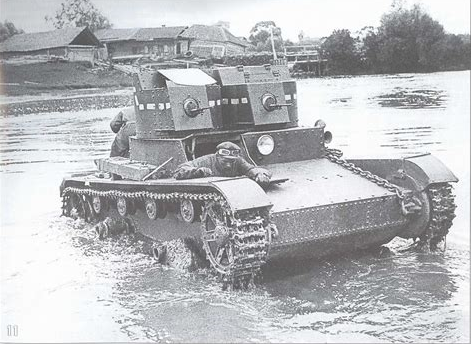