After clearing out Japanese defenses in the northern parts of Manila, the 37th Infantry Division made plans for a crossing of the Pasig River. After a preliminary artillery barrage, the first wave of boats and amtracs made it across against negligible resistance. The second wave was subjected to murderous artillery, rocket, mortar, and automatic weapons fire. As the Americans moved south they came across the Manila Gas Works. It would have to be taken.
Attacker: American (Elements of 148th and 129th Infantry Regiments, 37th Infantry Division)
Defender: Japanese (Elements of 1st Naval Battalion) 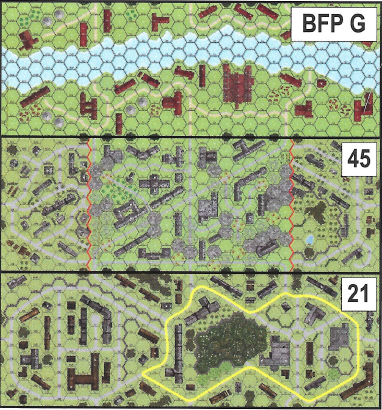 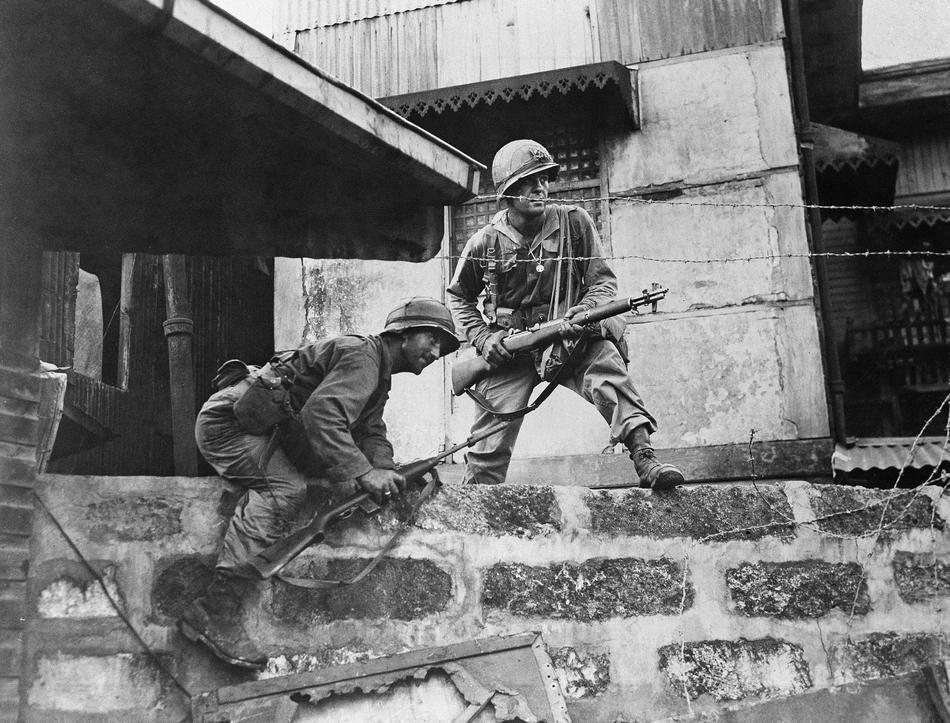