By Monday 18 December 1944, the German offensive through the Ardennes was in full swing. After nearly two days trying to secure crossings over the Our River in the American 28th Infantry Division’s sector of the line, units of the German 5th Army were finally moving towards the crossroads objective of Bastogne. In their path were hastily formed American formations. One of these was Task Force Booth, which had spent the night in Moinet listening to the Germans of the 2nd Panzer Division passing on all sides on the road to Noville. The Task Force headed toward Bastogne and as they moved down a hill into Hardigny they surprised a group of German half-tracks. These were quickly dispatched. But then German fire lanced into the Task Force from all sides. Task Force Booth had blundered into an assembly area for the 2nd Panzer Division.
Attacker: German (2nd Panzer Division)
Defender: American (Task Force Booth) 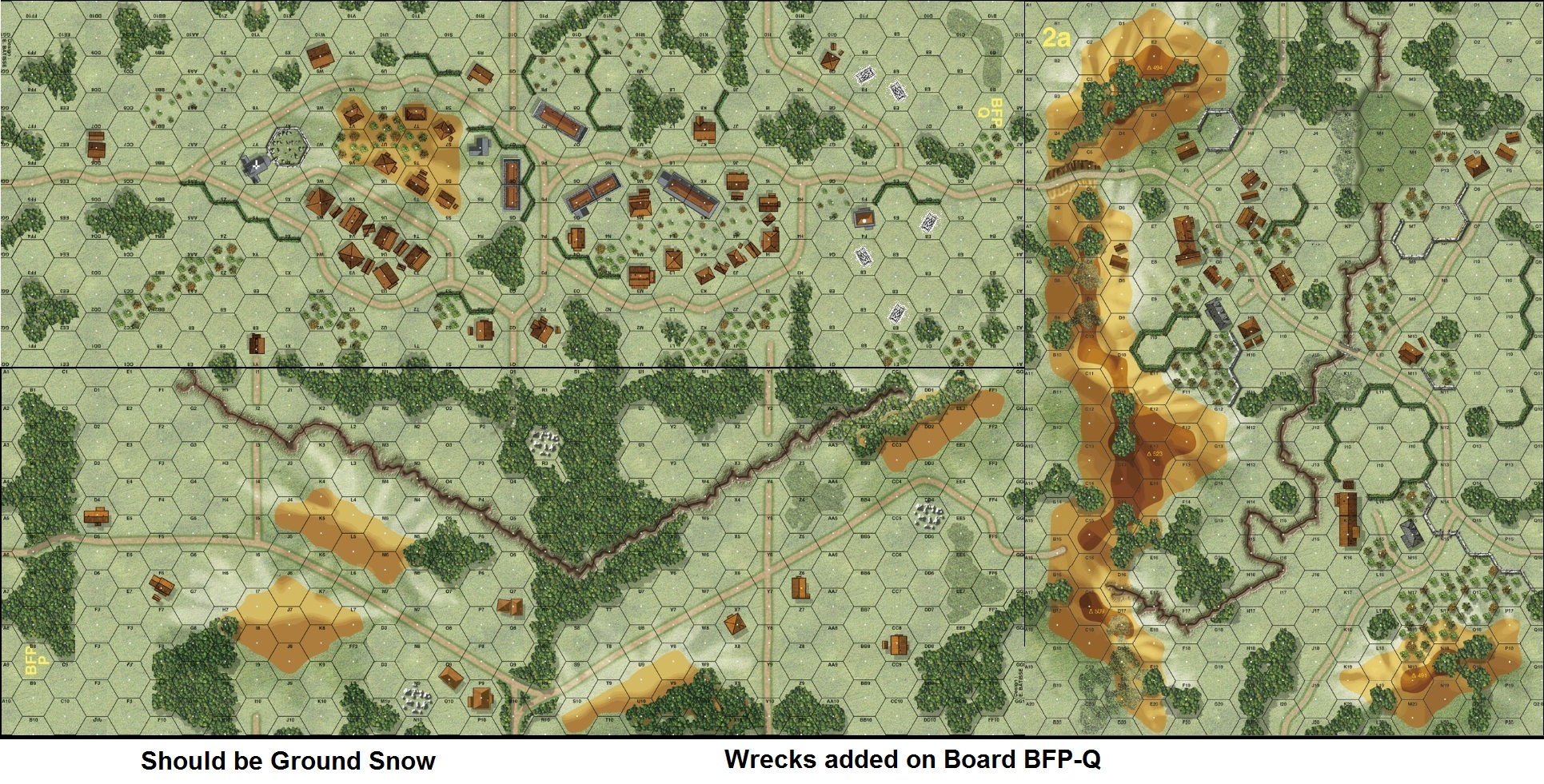