On 27 April, in Marino, close to the Yugoslavian border, the barracks of the armored battalion "San Giusto" were seized without a fight by partisans. The next day, some tank crews will-nilly accompanied the partisans who went off to attack the SS of the "Karstjäger" Division, based in Cividale. A mixed column of five tankettes, an armored car and several trucks started up. When the Italian column was approaching the German barracks, a bit carelessly, it encountered two "Tigers"; it fact they were P26/40 tanks, former Italian vehicles.
Attacker: Allies (Reinforced elements of the Brigata Partigana "Natisone")
Defender: German (SS) (Elements of the 24.SS-Waffen-Gebirgs (Karstjäger) Brigade and 24.SS-Panzer Kompanie) 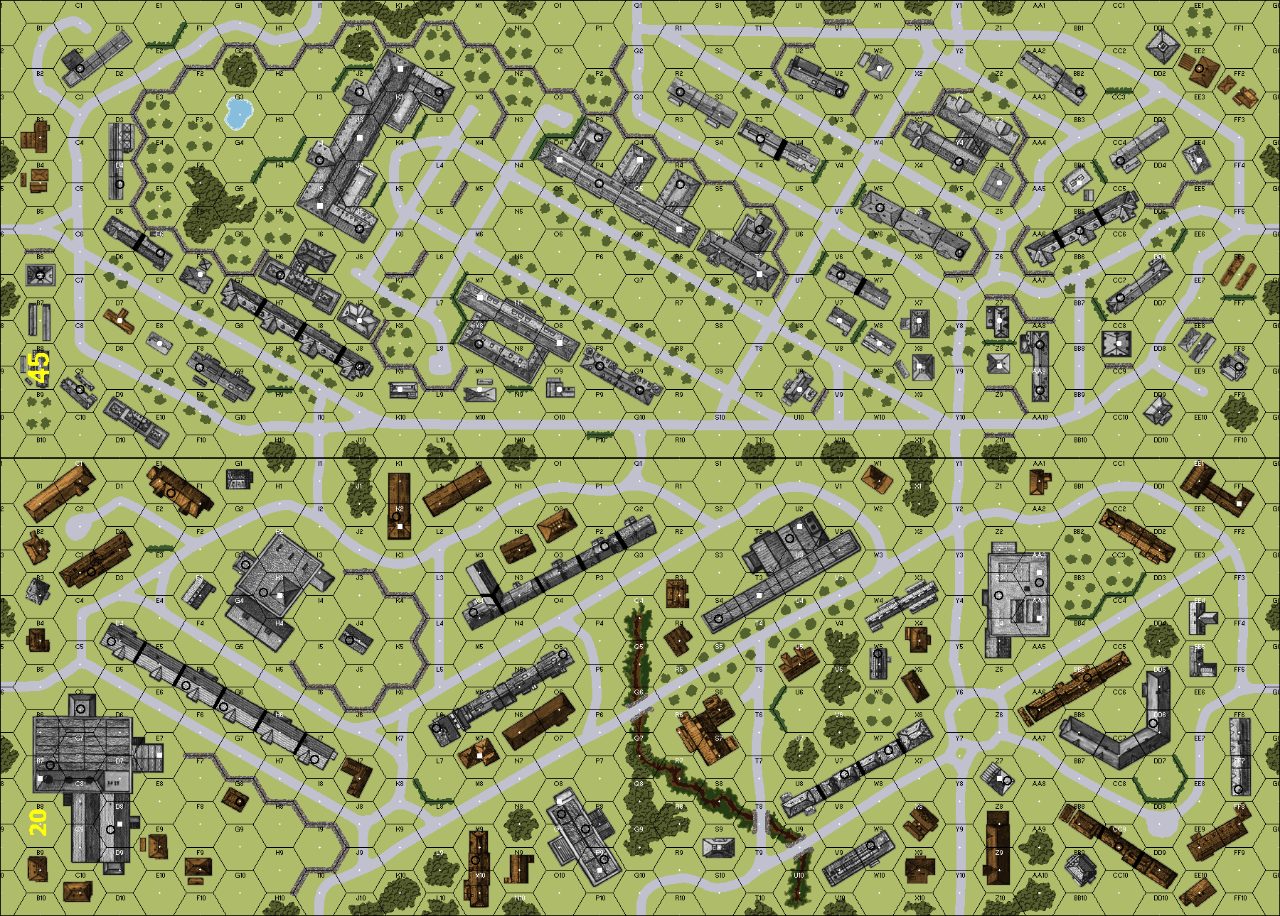 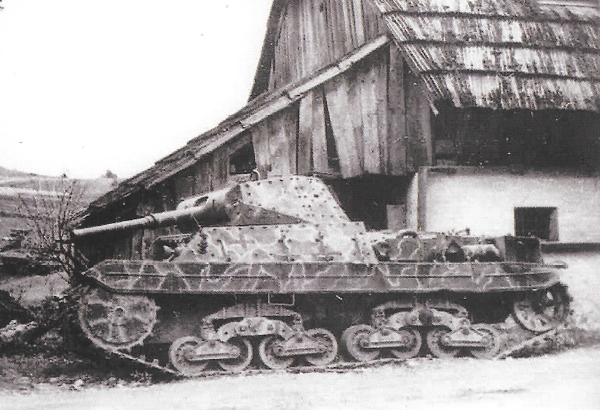