On the 27th of April, the RSI tank detachment surrendered to Divisione d'Assalto Garibaldi. The brigade commander with more men and light tanks added, decided to attack the small village of Cividale, which was held by elements of the 24th Waffen SS Gebirgs Division, which was made up mainly of Italian volunteers. The attack commenced in earnest with the hope that an insurrection would occur among the partisan bands hidden among the town's people. The local partisans did enthusiastically join the fight. During the furious fighting in the streets of Cividale, heavy armor from the 24th Panzer Kompanie arrived.
Attacker: Italian (Elements of the Divisione d'Assalto Girabaldi)
Defender: German (SS) (Elements of the 24.SS-Waffen-Gebirgs (Karstjäger) Brigade and 24.SS-Panzer Kompanie) 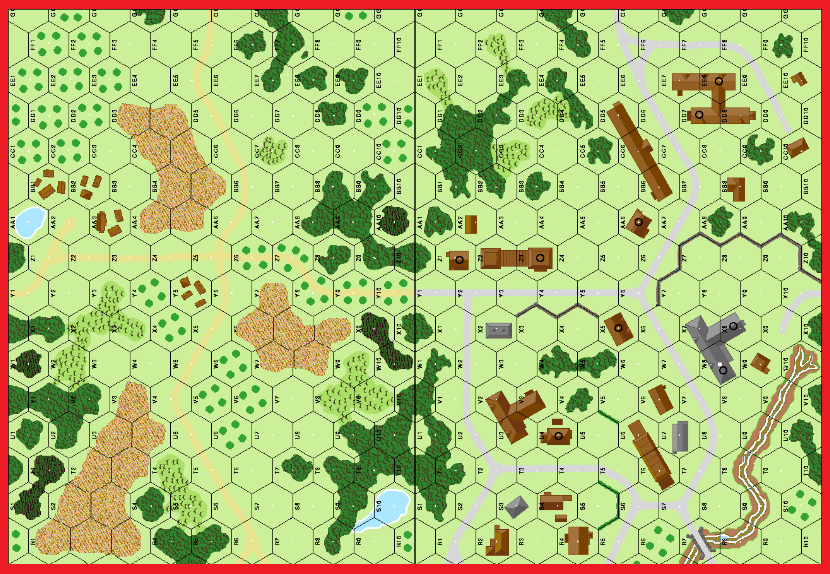 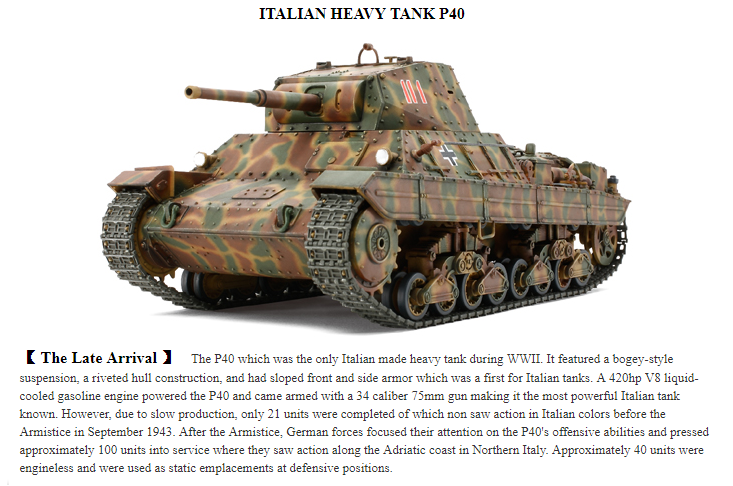